Realme U1 with Helio P70, Dewdrop notch display launching in India on November 28 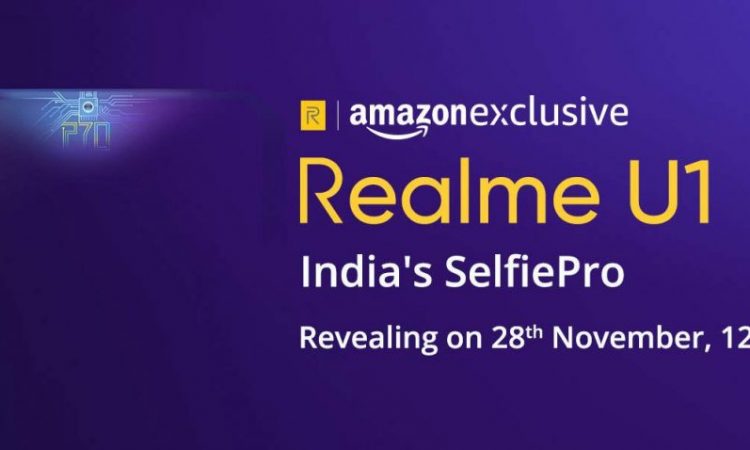 It has been confirmed that that the world’s first MediaTek Helio P70 smartphone, the Realme U1 will be launching on India. The smartphone will be the first one in the U series of smartphone that the company has planned and Realme says that the phone will come with a very powerful selfie shooter to help selfie fanatics capture beautiful selfies.

The phone will also have a very small notch that is being called the Dewdrop notch by Realme which was first introduced in the Realme 2 Pro back in September. Thanks to this notch design, the Realme U1 will have a good screen to body ratio with small bezels. 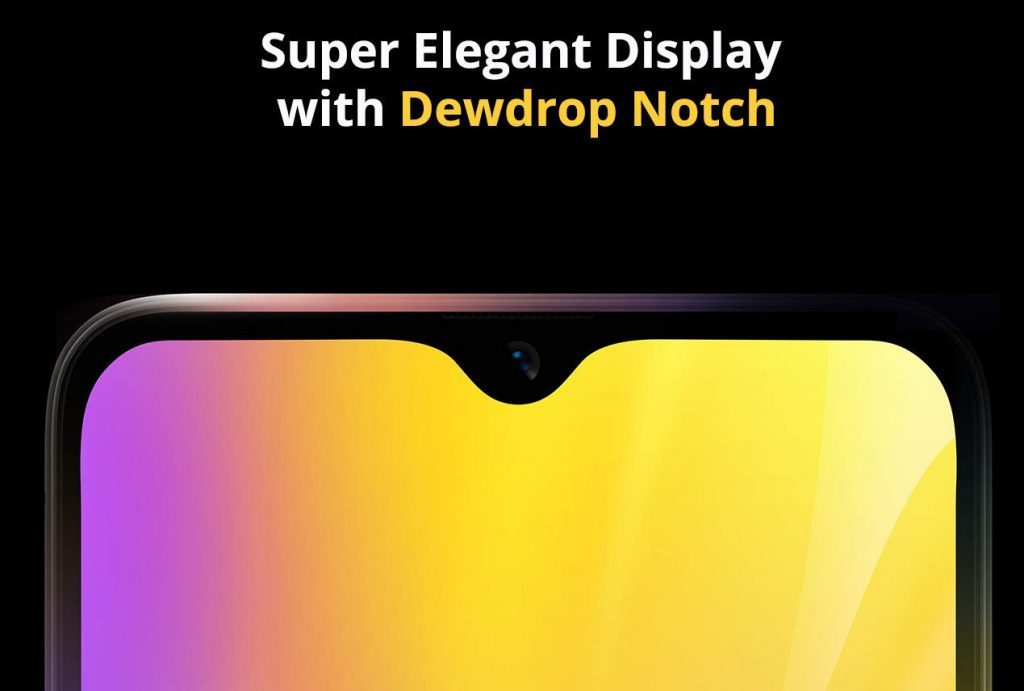 As for the MediaTek Helio P70, the processor is built on a 12nm platform that its predecessor was built on but what makes it different is the multi-core APU which will be used for AI processing. This APU is clocked at 525 MHz which as per the company, will give the phone up to 30% boost in AI related usage. 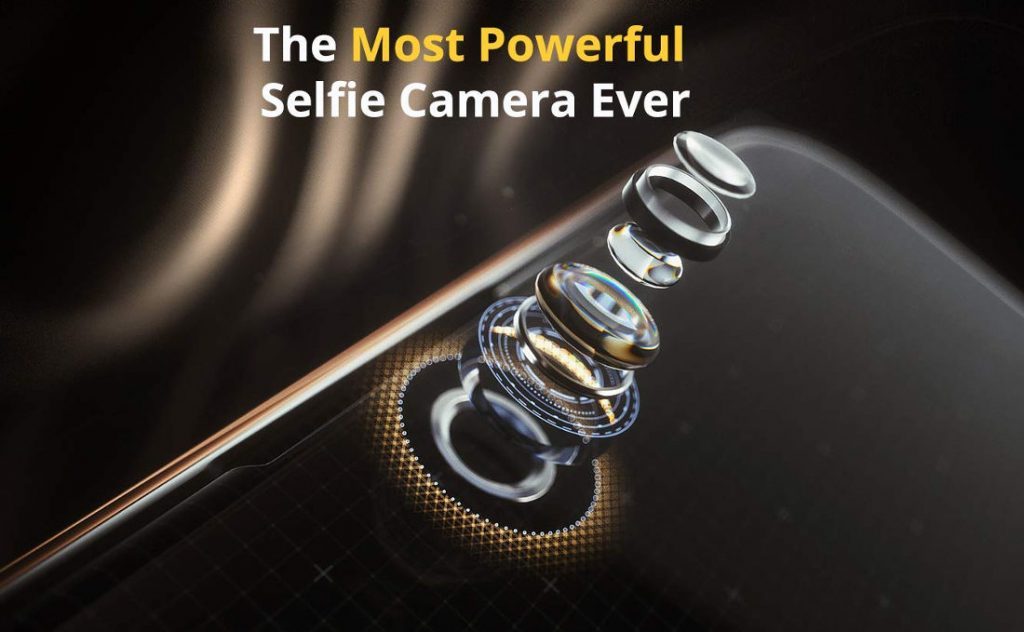