HomeNewsRealme no more a subsidiary of Oppo, becomes an independent brand
News

Realme no more a subsidiary of Oppo, becomes an independent brand 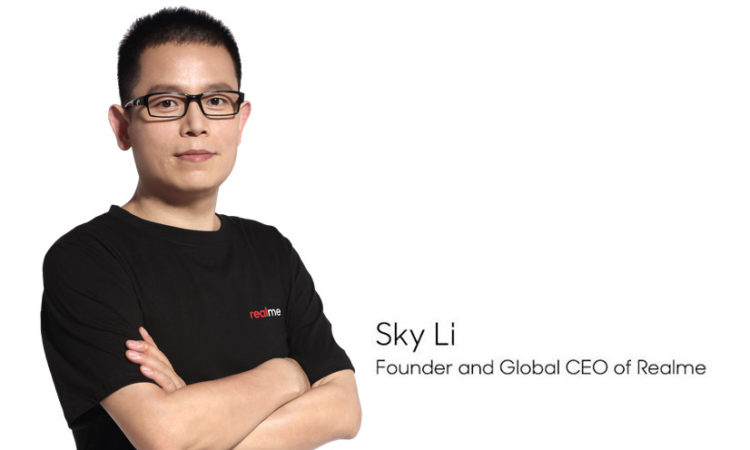 Sky Li, Former VP of Oppo announced in a Facebook post on the Realme page today that the brand is parting its ways from Oppo and going to be an independent online-only phone brand. The first Realme smartphone in India, the Realme 1 was launched back in May in partnership with Amazon India.

Li also mentioned his tenure as an Oppo employee under the CEO Tony Chen and thanking him for the 18 years of guidance that he provided. The news comes after an open letter was posted on the Realme page on Facebook. The post mentioned that the company will be parting their ways from Oppo and will start working independently to sell their phone as their own brand.

The Realme brand has already launched the Realme 1 in India back in May which came with some great specifications and used facial recognition technology instead of a fingerprint sensor and surprisingly it worked really well. It also had portrait mode without using dual cameras and the photos actually turned out to be good

Executives like Pete Lau have previously left Oppo to start OnePlus which is now a world reknowned brand. It will be interesting to see how Sky Li plans to expand Realme into an online-only brand.