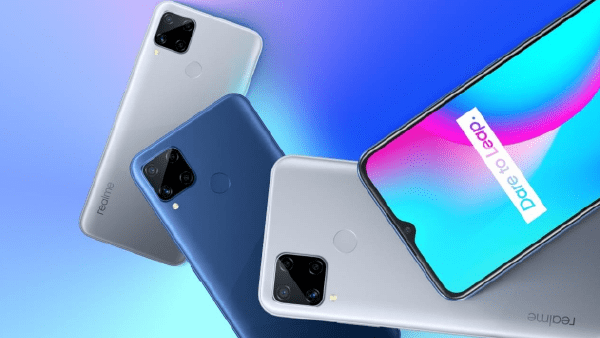 Realme today launched two budget smartphones in India, dubbed as the Realme C12 and Realme C15. Both the smartphones have already debuted in Indonesia before the India launch. The Realme C15 with quad-camera setup and up to 4GB RAM is slightly on the higher side of the pricing while the Realme C12 being an upgrade over the Realme C11, remains more affordable.

Design-wise, both the phones are similar as they come with a same-sized display with a water-drop notch and square-shaped rear camera module. Their specs are also identical; however, the Realme C15 ups the game in the camera department, RAM capacity, and fast charging support. 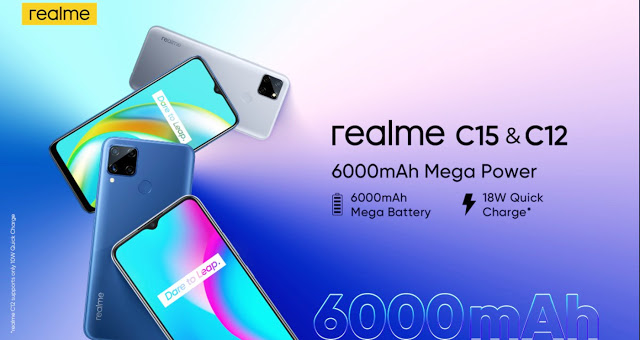 On the software side of things, they run Realme UI based on Android 10. A 6,000mAh battery inside both the phones keeps everything ticking. The Realme C15 has 18W fast charging support, whereas the Realme C12 makes do with 10W charging support. Both have a rear-mounted fingerprint scanner for biometrics.

Both the smartphones will be available in Power Blue and Power Silver color options. The Realme C12 is going on sale on August 24, and the Realme C15 will start shipping from August 27 via Flipkart and Realme.com.