HomeMobile PhonesRealme 5i with SD 665 SoC and 5,000mAh battery launched in India for 8,999 INR
Mobile PhonesNews 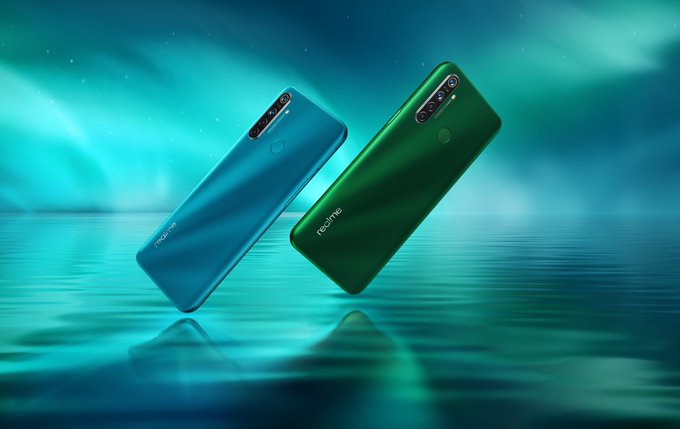 After its debut in Vietnam just a couple of days ago, the Realme 5i has been shown the light in India today. The smartphone comes with a slightly bigger display and a scaled-down selfie camera compared its other siblings, the Realme 5 and the Realme 5s.

The smartphone is launched in a 4GB RAM+64GB storage variant only priced at INR8,999. The other 3GB RAM+32GB storage model that launched in Vietnam hasn’t been considered for the Indian market, however.

The Realme 5i is built around a 6.52-inch IPS LCD screen with a 20:9 aspect ratio and a water-drop notch that hides an 8MP f/2.4 selfie shooter. The display is protected by Gorilla Glass though the version remains unspecified.

On the inside, the Ream 5i makes use of the same Qualcomm Snapdragon 665 SoC which powers the original Realme 5 and the Realme 5s as well. Alongside the processor, the smartphone packs Adreno 610 GPU, 4GB RAM, and 64GB internal storage which can be further expanded up to 256GB via dedicated microSD card. 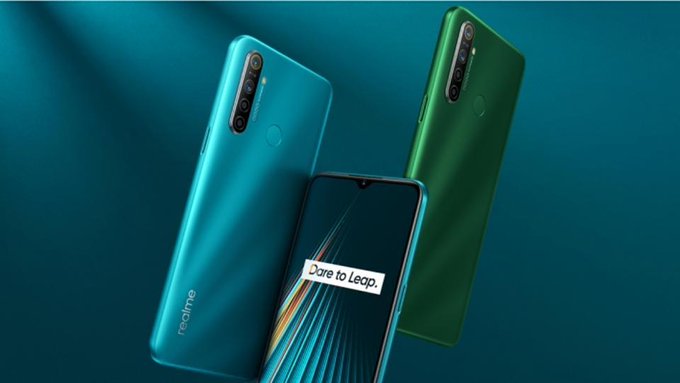 The Realme 5i runs on the Android 9 Pie platform with ColorOS 6 running on top. Realme has promised the device to get the Android 10 upgrade soon. A massive 5,000mAh battery inside with 10W charging capability keeps the phone ticking.

The other three sensors include 12MP f1/1.8 primary sensor, 2MP f/2.4 macro lens, and another 2MP f/2.4 depth sensor. The cameras in the Realme 5i is equipped with AI as well as Nightscape 2.0 mode.

The rear of the smartphone has a plastic back sporting a circular-shaped fingerprint scanner. In terms of other notable stuff, the Realme 5i is splash resistant, 198 grams in weight, and supports reverse charging.