Recently you have heard about the 108-megapixel camera technology being announced by One brand or the 64-megapixel tech by the other. But before we talk about the race reaching to Gigapixel i.e. 1000 megapixel in the near future, lets head back in time and discuss the beginning of camera tech in Smartphones. 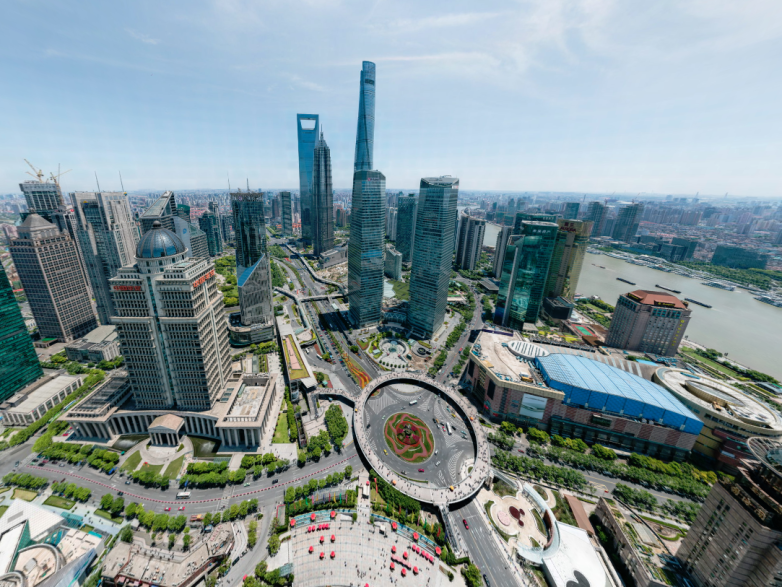 The first smartphone with a camera was manufactured by Sharp way back in 2000 which had a whopping 110K pixels or 0.11-megapixel camera. It may not sound much today but back then it was a revolutionary technology. 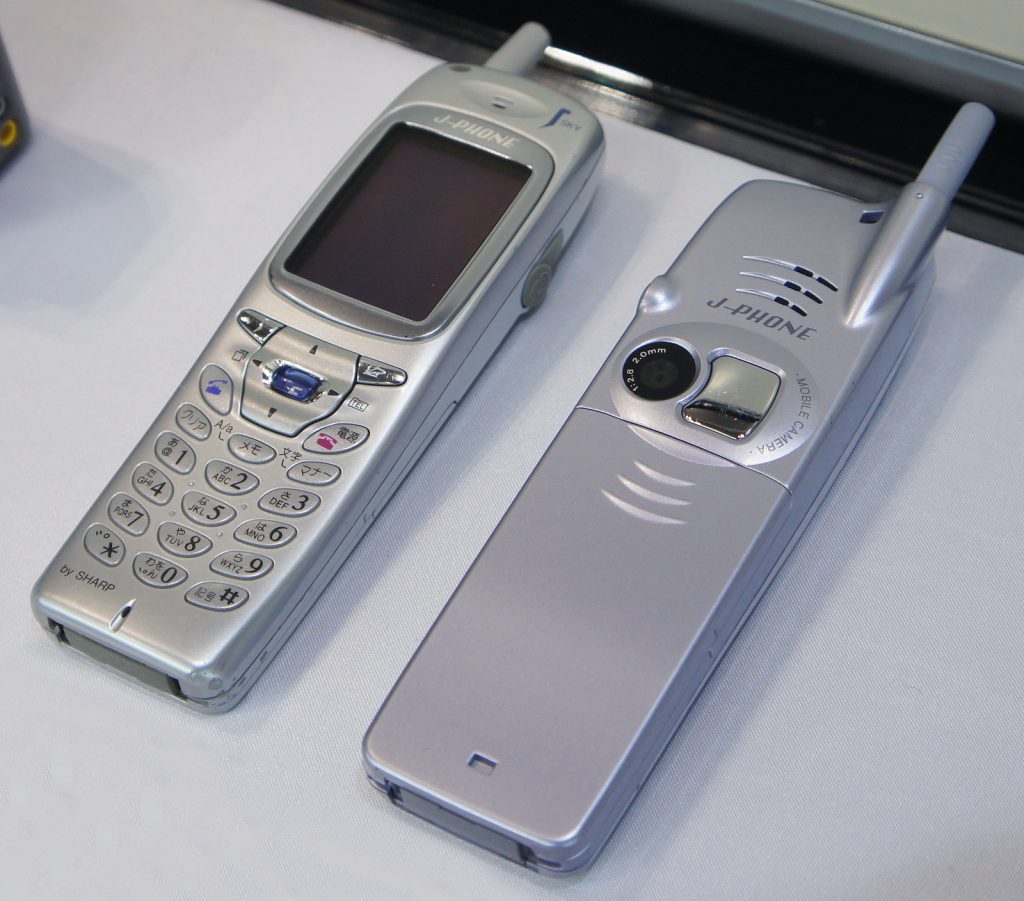 From 0.11 Megapixel to 108MP and eventually we will reach Gigapixel but does it really matter? Well, the answer is both Yes and No. It’s not a simple black and white thing, get it?

Do you know that Amazing cameras like Canon 7D which costs nearly 1.5 Lac only comes with 20.2 Megapixel sensor as compared to the 48-megapixel commercially available in a lot of smartphones? 20.2 sounds even smaller compared to the 108-megapixel camera announced by the company. But have you tried comparing the images?

We captured and compared images from Canon 70D and Redmi K20, well I didn’t have the 7D readily available so couldn’t use that, Whom am I kidding, we never upgraded from our 70D but instead spent the money on getting new lenses and a kickass motorized slider.

So Lenses are an imp thing with normal cameras and same goes for smartphone cameras. There are a lot more factors involved rather than just the megapixel count. Factors like sensor size, lens type, software processing etc. Won’t go much technical here since we are reserving that for another article, selfish, right? 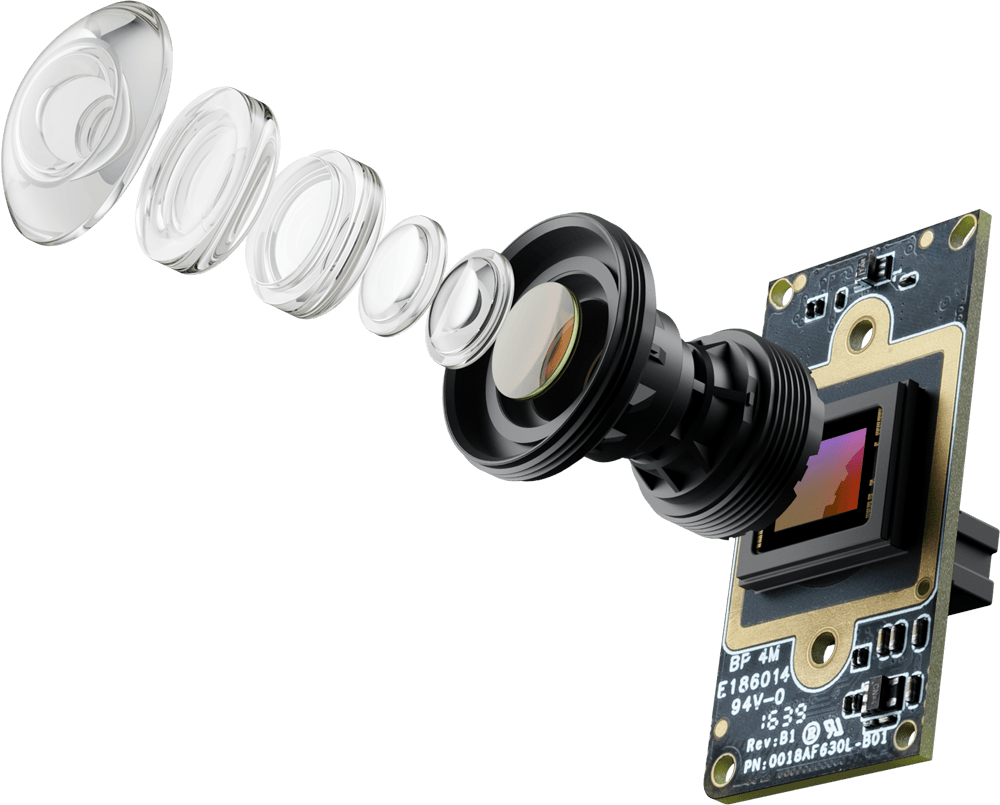 So when the world’s best and most expensive cameras have less than 50 megapixel why are smartphone companies trying to go higher? Well, the answer is simple to create hype and gain a marketing advantage. It might have an advantage when all the other factors are constant but that is hardly the case.

Now we haven’t tested any of the new high megapixel camera tech announced by the companies but these camera sensors don’t have anything special except the high megapixel count images. These images might have more details and higher size but is that enough? That is the question.

In my opinion, I believe companies should start focussing more on other aspects, like Google or Samsung. Samsung is playing around with variable aperture in their smartphone camera whereas Google has the best software processing for a smartphone camera. Period. Everyone is just trying to install Gcam on their smartphones to get better images and it actually works. 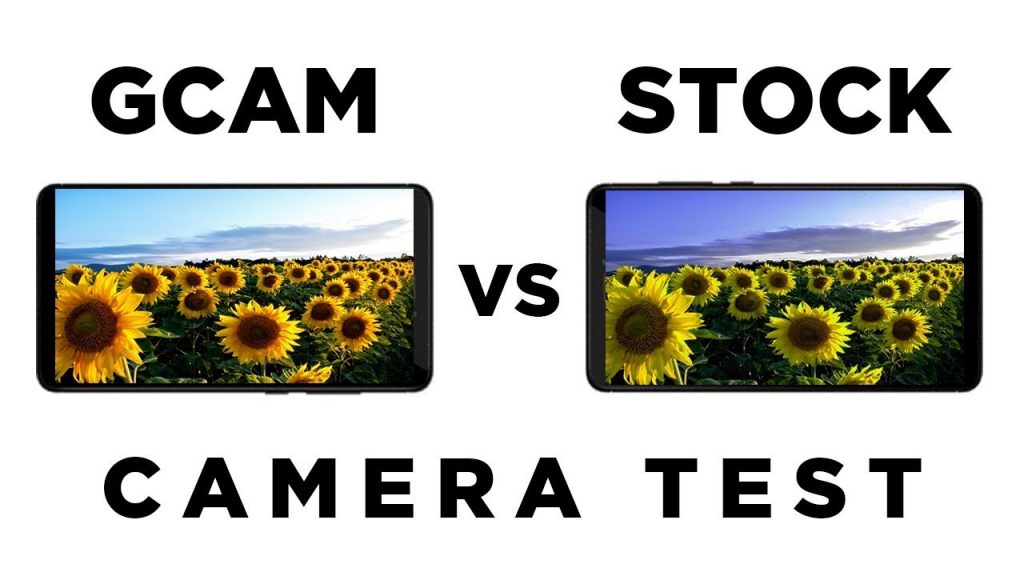 The Gcam gives you better images as compared to the default camera app present on the devices. So I have rambled enough, time to get serious. Will we see a Gigapixel smartphone camera? Probably yes in a few years but does that matter? No, unless other aspects are improved first. Who will be the first to reach gigapixel? My bet is on some new company which will be focussing more on marketing and hype to establish themselves. Bigger companies are busy in working on camera tech that actually makes a difference.

I know even after reading the entire article, most of you will still fall to the megapixel count trap but I had to try. Do share your opinions by leaving a comment below.