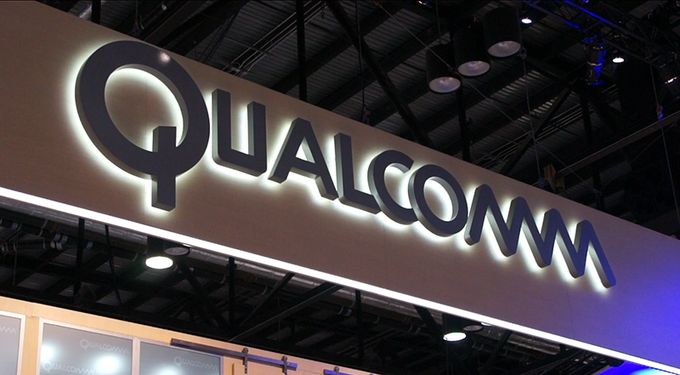 Qualcomm, as expected, has unveiled its next flagship mobile processor, the Snapdragon 865 along with the mid-range oriented Snapdragon 765/765G ((gaming-oriented)) for powering the mid-price smartphones in the coming months.

Both the chips bring a great deal of performance and imaging enhancements to the table apart from the 5G compatibility. The Snapdragon 765 and 765G SoCs have integrated 5G modem paving the way for the 5G-ready middle of the road smartphones in terms of specs, but the top-end Snapdragon 865 SoC lacks the integrated 5G. As a result, the 865 SoC-powered devices will require separate X55 5G modem for the 5G connectivity.

The Snapdragon 865 SoC is still made through the same 7nm FinFET process as the Snapdragon 855, but the former is amped up in terms of power efficiency and performance- 35% and 25%, respectively. 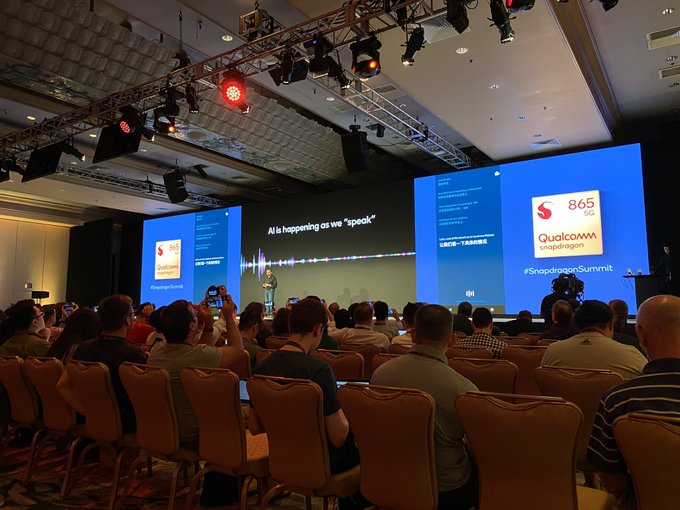 The Snapdragon 865 SoC is now paired with 650 GPU supporting QHD+ 144Hz refresh-rate display, while the Spectra 480 ISP  can manage up to 200MP images. It can capture 8K videos at 30 fps or 4K videos at 20 fps at 120 fps. Also, it has the prowess of shooting 4K videos while simultaneously capturing 64MP images.

The SoC will support LPDDR5 RAM and data transfer speed of 44GB/s along with Qualcomm Quick Charge 4+ technology.

Talking about the Snapdragon 765/765G, the SoC duos are also made on 7nm architecture and includes integrated 5G modem supporting both Stand Alone (SA) and Non-Stand Alone (NSA) 5G modes.

Xiaomi has already confirmed it is using the Snapdragon 765G in its Redmi K30 5G smartphone dropping on December 10 in China, thus stealing a march over other OEMs.