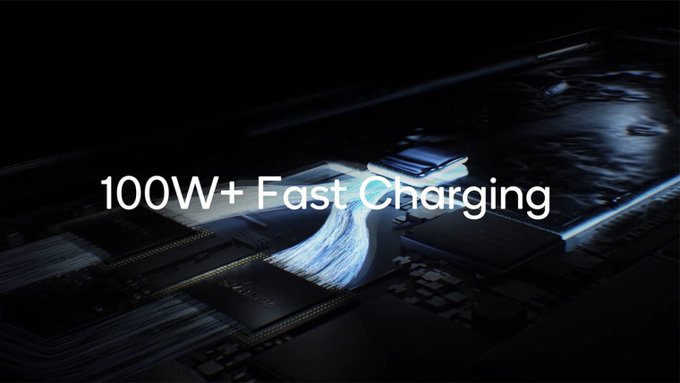 “Quick Charge 5, our fastest and most versatile charging solution, will enable consumers to enjoy their devices for longer periods of time, without worrying about the time required to recharge,” said Ev Roach, VP Product Management of Qualcomm.

Qualcomm has taken care of the safety measures with Quick Charge 5 as high-speed charging might heat up or even inflame the battery. Quick Charge 5, therefore, uses 12 separate voltage, current, and temperature protections, including USB-input over-voltage protection at 25V, and external power controls beyond 30V.

Qualcomm’s Quick Charge has many third party competitors, including OPPO’s VOOC fast charging. OPPO has already announced 125W VOOC flash charge that can fill your phone to 40 percent in five minutes, which, is, however, less than the claim of the Qualcomm. The 125W VOOC Flash Charge expected to be commercially available by the end of the year.