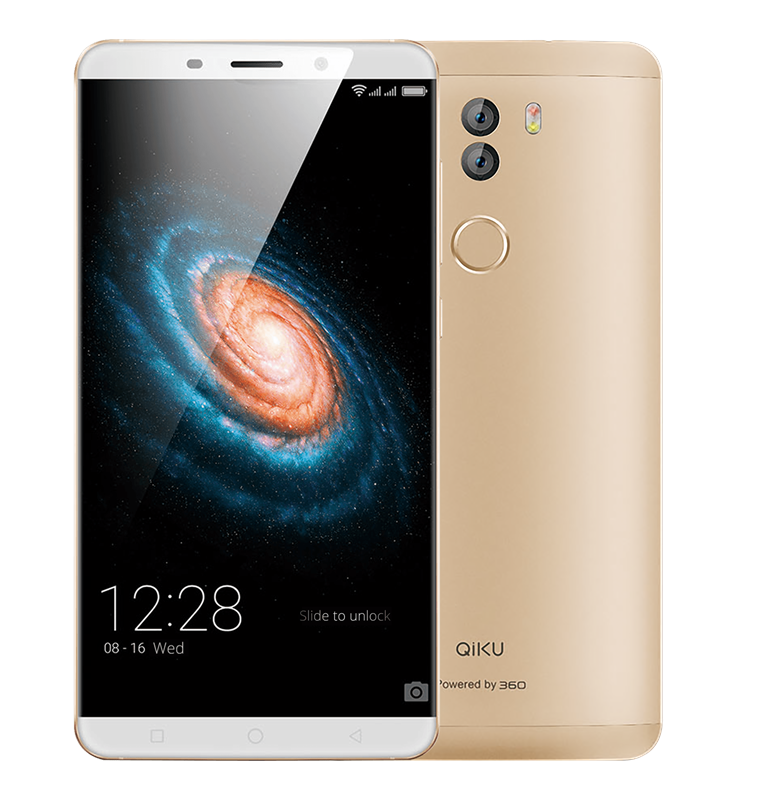 QiKU – announced interestingly as cheeku has launched the QiKU Q Terra in India. This smartphone will be launched in India on 5th December 2015 with an invite system in place. The phone will be priced at Rs. 19,999 with an invite and if someone wants to grab a device without the invite, the phone will cost them a good Rs. 2000 extra amounting to Rs. 21,999.

QiKU as a company is a joint venture between Qihoo 360 which is a Chinese Internet Company and Coolpad and the QiKU Q Terra is their first smartphone in the Indian market.

The company has set a high price for their first phone in the Indian market. But the specifications of the phone are quite interesting and justifies the price. The phone comes with a 6 inch full HD 1080p display which has a pixel density of 386ppi and it is powered by a Snapdragon 808 hexa-core processor which is clocked at 2Ghz.

It has an Adreno 418 GPU and the phone is supported with 3GB RAM and 16GB internal storage. The internal storage is quite low, but it can be expanded up to 128GB with a microSD card. 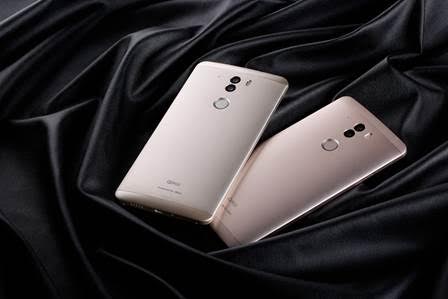 The phone runs on Qihoo 360 OS which is based on Android 5.1.1 Lollipop OS. You get some really nice additional security features and the modified OS will allow users to uninstall any stock app except the Dialer and Messages application.

The phone boasts of dual 13 MP cameras at the rear and both of the cameras rock a different sensor i.e. a IMX278 color sensor along with a B/W IMX214 sensor and as per QiKU the captured images will be quite nice.

The front facing camera is of 8MP and it has been designed by keeping selfie lovers in mind. It comes loaded with a 3700 mAh battery which is quite impressive for the price.

All in all, the price tag of Rs. 19,999 seems might seem a bit too high for a company that is new to the Indian market but if you take a look at the specifications, this does seem to be quite a nicely specced phone.