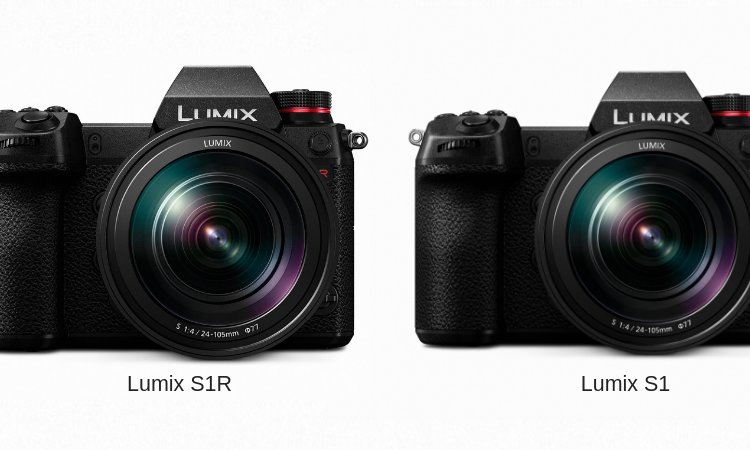 After Canon and Nikon now Panasonic has entered the fray with its full-frame mirrorless camera lineup in the Indian market. Dubbed “Lumix S series’, it includes the Lumix S1 and Lumix S1R, which are targeted at different customer base. While the Lumix S1 caters to the general photography buffs the Lumix S1R is meant for the professional photographers.

The new cameras are launched with two different sensors. The Lumix S1 comes with 24MP and the Lumix S1R with a whopping 47.3MP full-frame CMOS sensors both capable of recording videos in 4K at 60p/50p frame rates. The duo is based on L-Mount standard and brings a hi-res mode along with a new Venus Engine that is intended for sharp focusing. 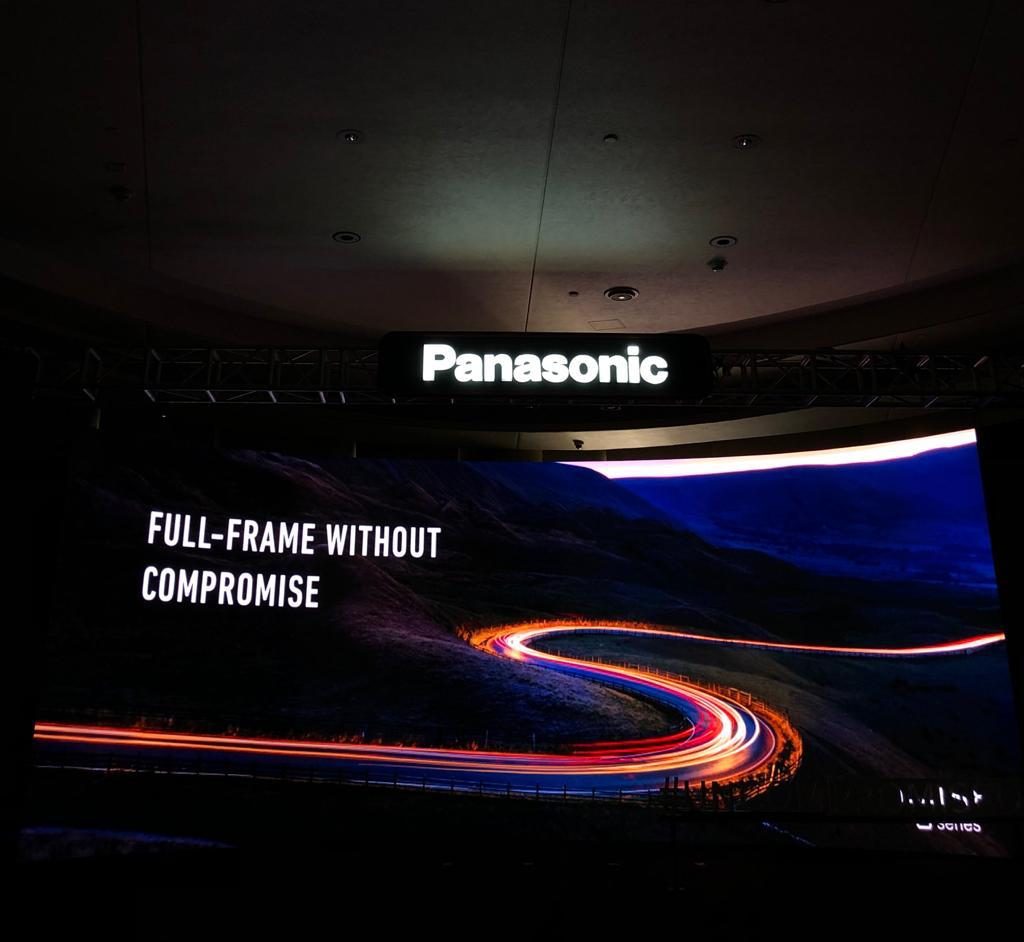 The Lumix S1 attaches a 24.2MP full-frame CMOS sensor with a native ISO range from 100-51,200. It features a hi-res mode that allows users to take photos in a 96MP ultra-high precision photo with a pixel shift technology shooting.

The high-end Lumix S1R tacks on a 47.3MP full-frame CMOS sensor with native ISO range falling between 100 and 25,600. The high-resolution mode in the Lumix S1R ensures 187MP high precision photos, way more than the Lumix S1. Both the devices get the juice from 7.4V 3,050mAh batteries.

Both the Lumix S1 and S1R employ Contrast AF and DFD technology in combination to achieve ultra-high speed, high-precision AF of nearly 0.08 sec. The company claims the cameras have the prowess of accurately recognizing people and animals even from behind. This feat is achieved due to deep-learning AI integration into the new Venus Engine. 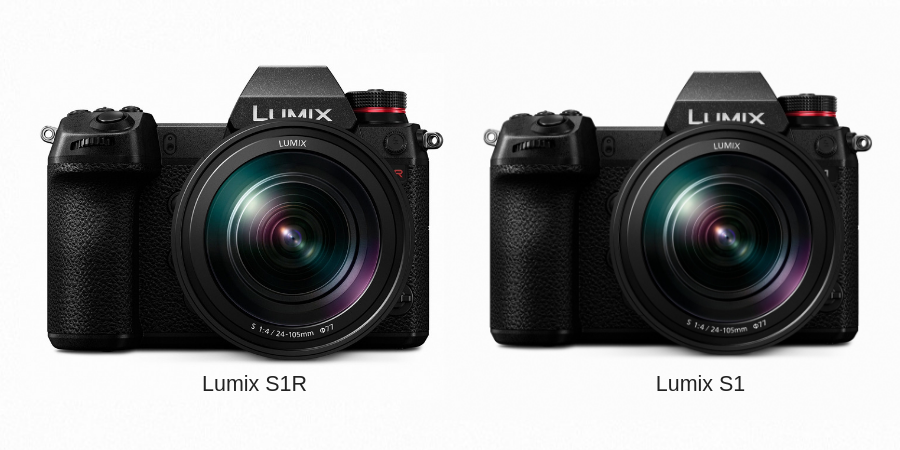 Among other things, the Lumix S1 and S1R come with magnesium alloy body making them dust, splash as well as freeze (-10-degree) resistant. The pair boasts nearly 400,000-cycle durability for their shutter unit and the largest level of Real View Finder with industry highest 5.760k-dot resolution.

The Lumix S1 and S1R cameras are already available to purchase via offline channels but for their online availability, Panasonic has not divulged anything as yet.