Panasonic has been eyeing a concrete market share in the Indian smartphone market for quite some time now. The company has launched many budget smartphones in the past and now it has come with two new smartphones dubbed as the Eluga Ray 500 and Eluga Ray 700.

The Eluga Ray 500 will be selling at a price of Rs 8,999 and the biggest highlight of the phone is the dual camera setup. No other smartphone in this price segment comes with a dual camera setup. But is the camera or the phone any good? Let’s find out in our quick review of the device.

The smartphone comes with a plastic body and feels pretty light despite the huge 4000mAh battery. The unibody smartphone offers a good grip and feels while flaunting a premium look. 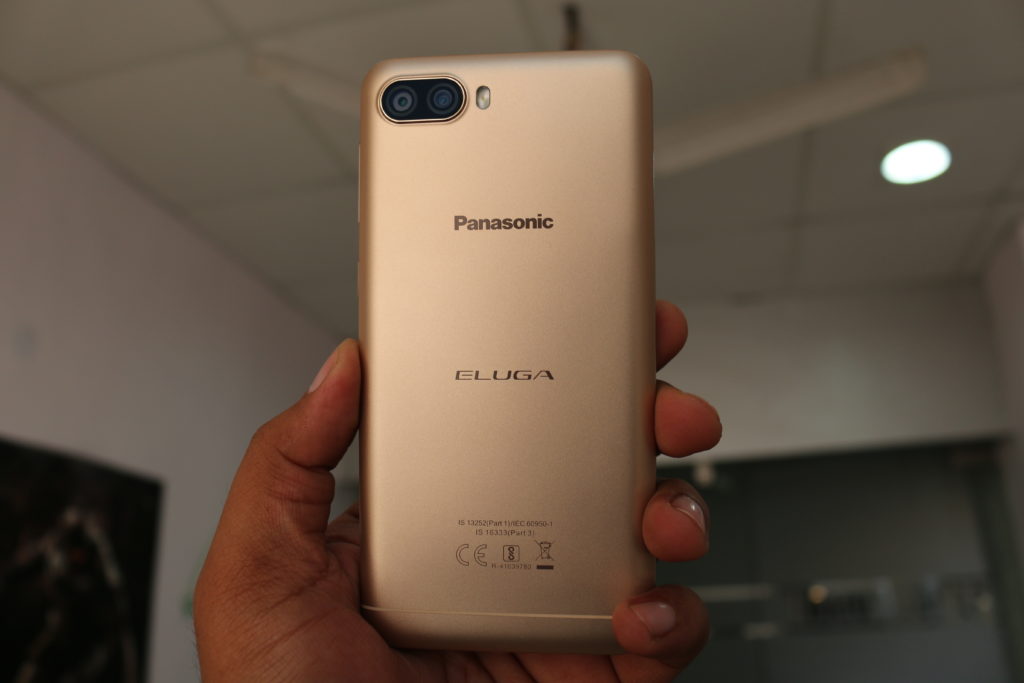 On the front panel, it has a 5.2-inch display and a home button on the bottom, which also doubles as a fingerprint sensor. On the edges, you’ll find the volume rocker and the power/wake-up key. On the rear panel, the smartphone boasts a dual camera setup with an LED flash followed by the Panasonic and Eluga branding. 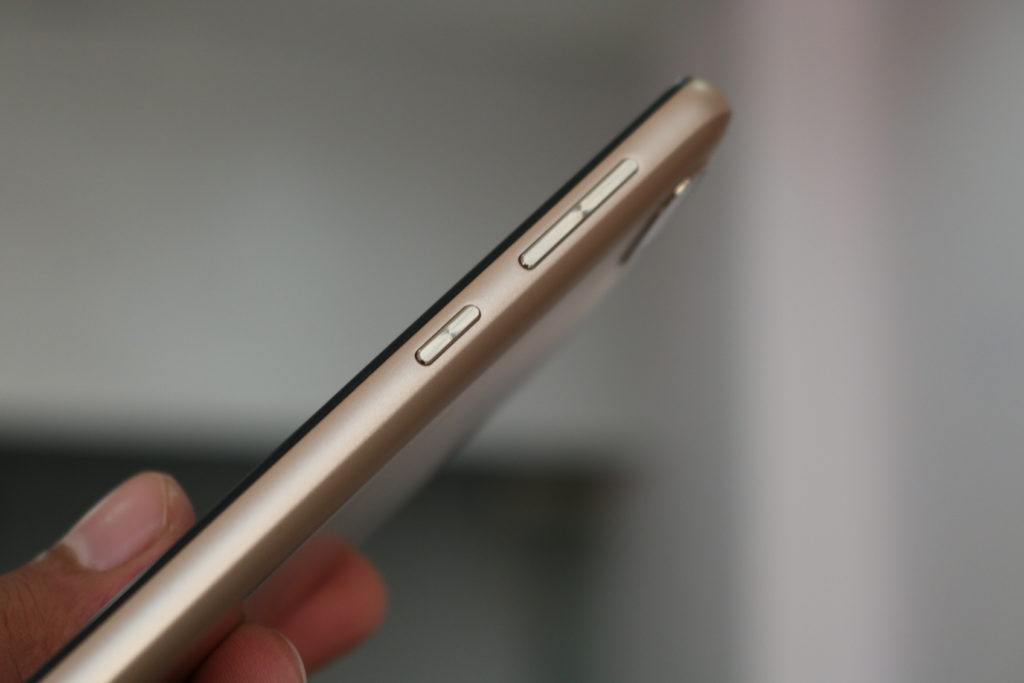 Overall, you will not be disappointed by what the Panasonic Eluga Ray 500 has to offer in terms of design, at this price point.

The smartphone sports a 5 inch HD 2.5D curved glass display with 1280 x 720 pixel resolution and has adaptive brightness. The 720p display is decent if not great, which is forgivable considering its a sub-9K smartphone. The screen is good to watch movies or other multimedia, but while playing games, you can notice some pixelation. 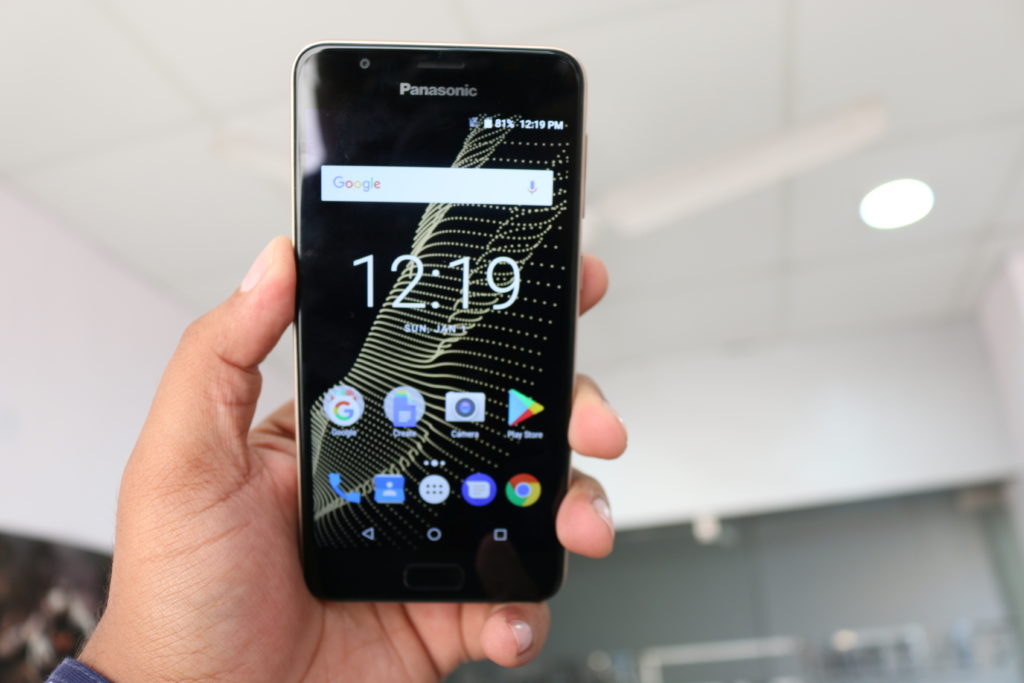 The sunlight legibility of the display is enough and viewable to get your work done when outside. Colour reproduction is also decent. Not the best display we have seen but then again you cannot expect more from a budget smartphone’s display.

The rear dual camera setup packs in a 13MP wide-angle sensor of f/2.0 aperture and an 8MP sensor of f/2.4 aperture. For selfies, the company has fitted a 5MP front-facing shooter. The company hasn’t clarified what combination of sensors it has tucked in, but that doesn’t seem to be much of a problem anyway. 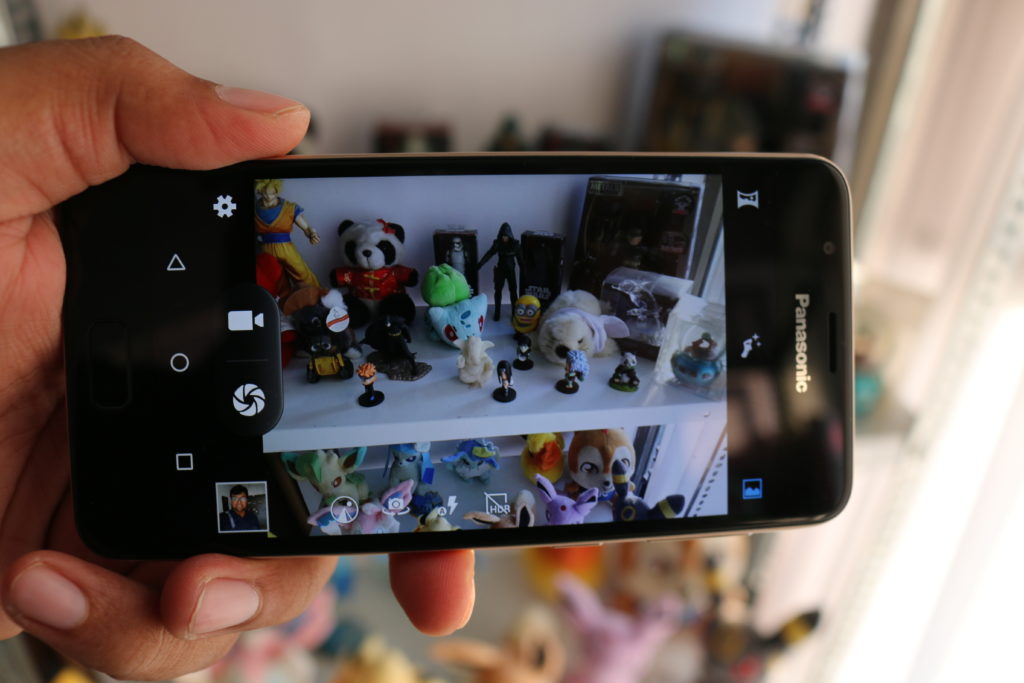 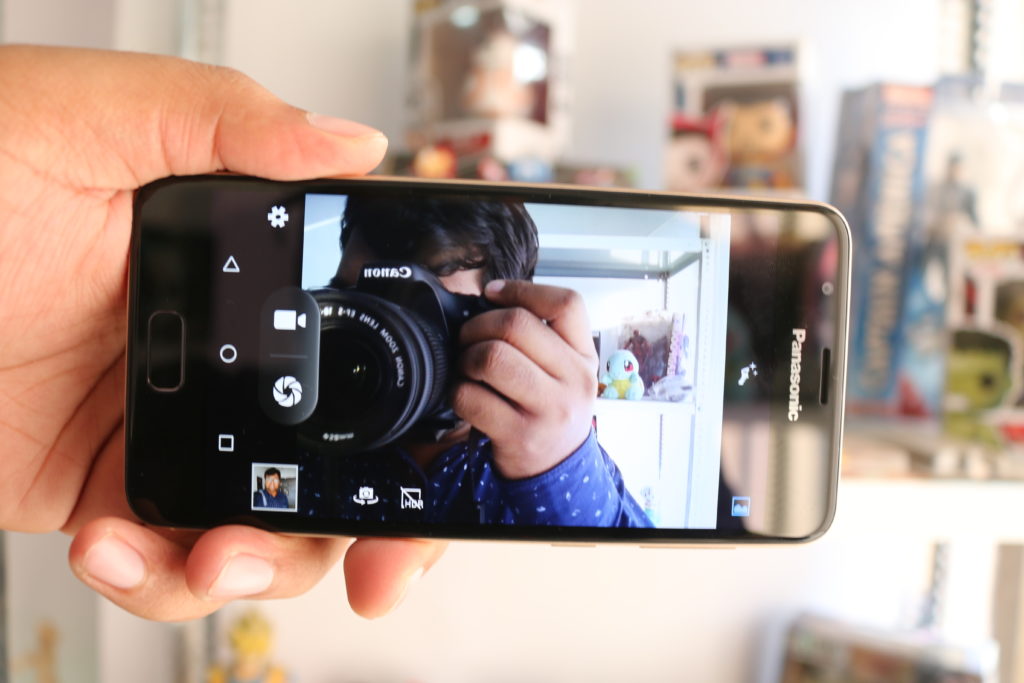 In this price segment, Eluga Ray 500 is the only device which offers this normal + wide angle camera combination which makes it an interesting phone for the users who love to take a lot of photos.

The smartphone has a MediaTek MT6737 quad-core processor clocked at 1.25GHz at its heart paired with 3GB of RAM. It has 32GB of internal storage which is expandable up to 128GB using a microSD card. 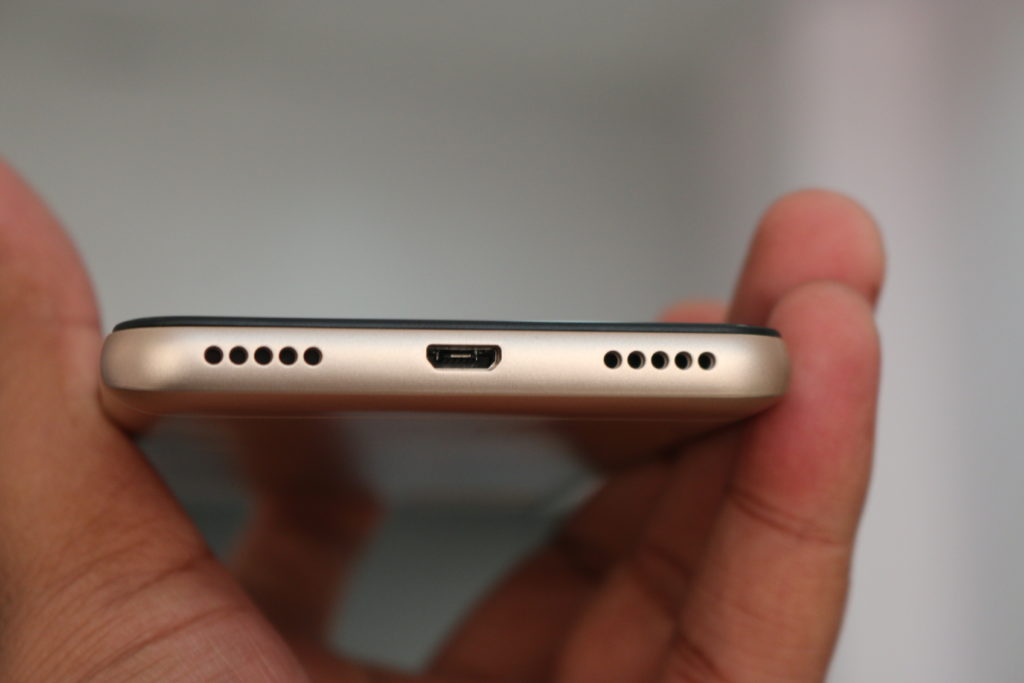 The Eluga Ray 500 is a dual SIM (GSM and GSM) smartphone and supports Wi-Fi, GPS, Bluetooth, FM, 3G and 4G (with support for Band 40 used by some LTE networks in India). Sensors on the phone include a proximity sensor, accelerometer, and ambient light sensor.

The performance of the device is smooth and you won’t face any lags during moderate usage. Although while rigorous gaming session, or using intensive apps you can see the device choking a bit. The device draws power from a 4000mAh battery which is good enough to keep the phone running for a long time.

Overall the Panasonic Eluga Ray 500 is a good budget smartphone. The USP of the device is its dual camera setup and you also get a huge battery to fuel the phone for the whole day. So, If a good camera and battery life are your primary focus then the Eluga Ray 500 is a bargain buy for you.