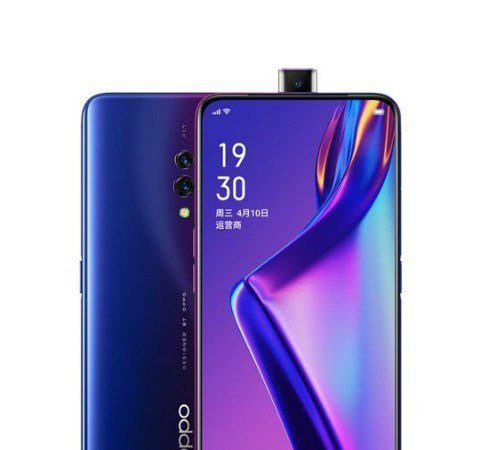 A day after launching the OPPO A9, the Chinese manufacturer launched the much-awaited OPPO K3, in India. The smartphone was first unveiled in China in May as the successor to the OPPO K1- for reason unknown, OPPO had skipped the K2 branding.

Geared towards the mid-range market the OPPO K3 comes with all the modern competitive features. It boasts of an AMOLED screen, in-display fingerprint scanner, VOOC 3.0 charging, and most saliently the pop-up selfie camera.

In terms of specifications, the OPPO K3 features a 6.5-inch 1080x2340p full HD+ AMOLED display with 19.5:9 aspect ratio and DC dimming feature. Thanks to the absence of a notch or punch hole the display allows full viewing experience. Though bezels are almost non-existent, the chin is slightly thicker in comparison. 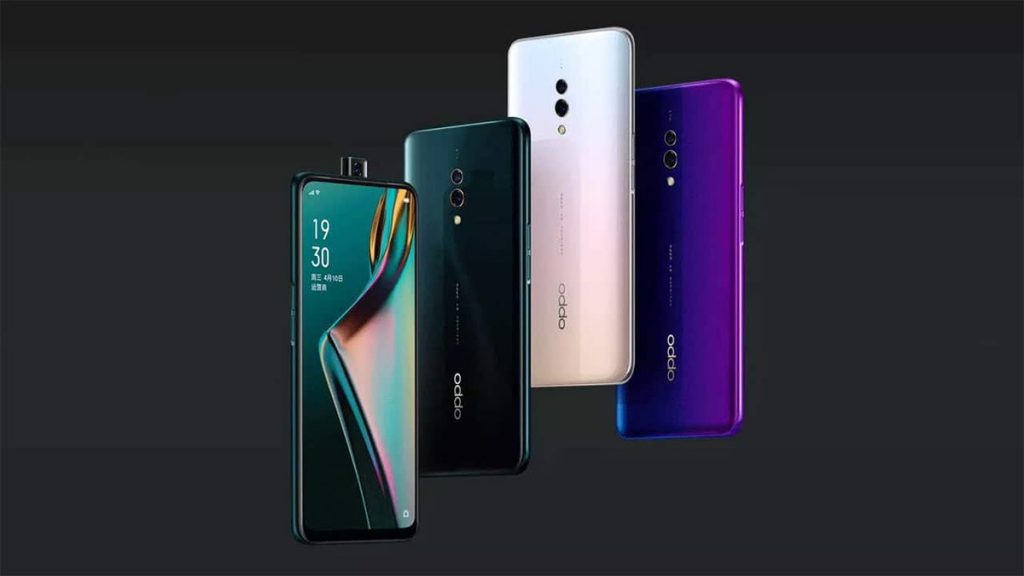 The OPPO K3 aligning with the latest trend also packs a pop-up selfie camera that encloses a 16MP sensor. While on the rear side it wields a two-camera setup, consisting of a 16MP primary sensor and 2MP depth sensor.

Keeping the light on is a 3,765mAh battery backed by VOOC 3.0 fast charging technology. On the software side, the OPPO K3 runs Android 9.0 Pie with ColorOS 6.0 layered on top. The phone also comes with Dolby Atmos surround sound for the better audio experience.

All things considered, the OPPO K3 will face a tough challenge from the Realme X, which appears a replica of the former in terms of specs and features such as the same processor, AMOLED display, 16MP pop-up selfie camera, same size battery as well as an in-display fingerprint scanner.