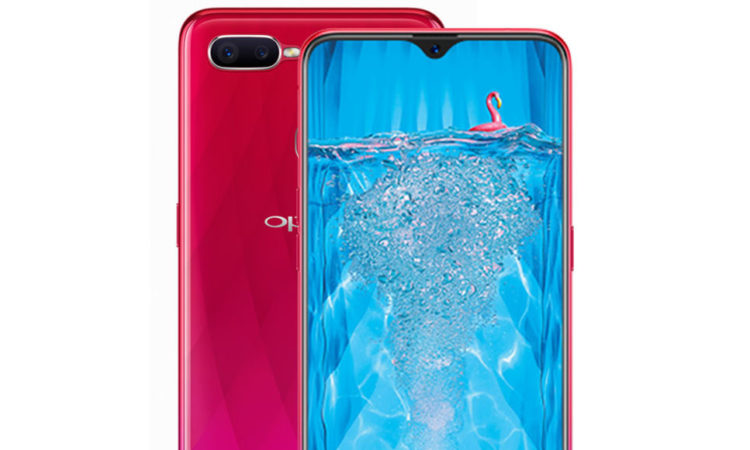 Oppo has launched the F9 Pro in India along with its sibling Oppo F9. Both of these phones have a very similar specification sheet but the Oppo F9 Pro has more RAM and a better selfie camera which makes the phone different from its sibling. Other parts of the phone, like the 6.3-inch full HD+ with a Waterdrop display and a screen-to-body ratio of 90.8% are same as the F9 but the front camera is something that F9 Pro masters at.

The Oppo F9 Pro has a 25MP front-facing selfie camera with a f/2.0 aperture and has a Sony IMX576 sensor. The front camera also takes advantage of AI to provide better portrait mode photos and a better AI based beauty mode. The F9 Pro also boasts of 6GB RAM while the F9 is limited to 4GB. But the processor on both of these phones is same – MediaTek Helio P60 which is an octa-core processor.

The phone runs on Android 8.1 Oreo with ColorOS 5.2 on top and also has other features like a fingerprint sensor, a fast charging 3500mAh battery that can be charged using VOOC charging. 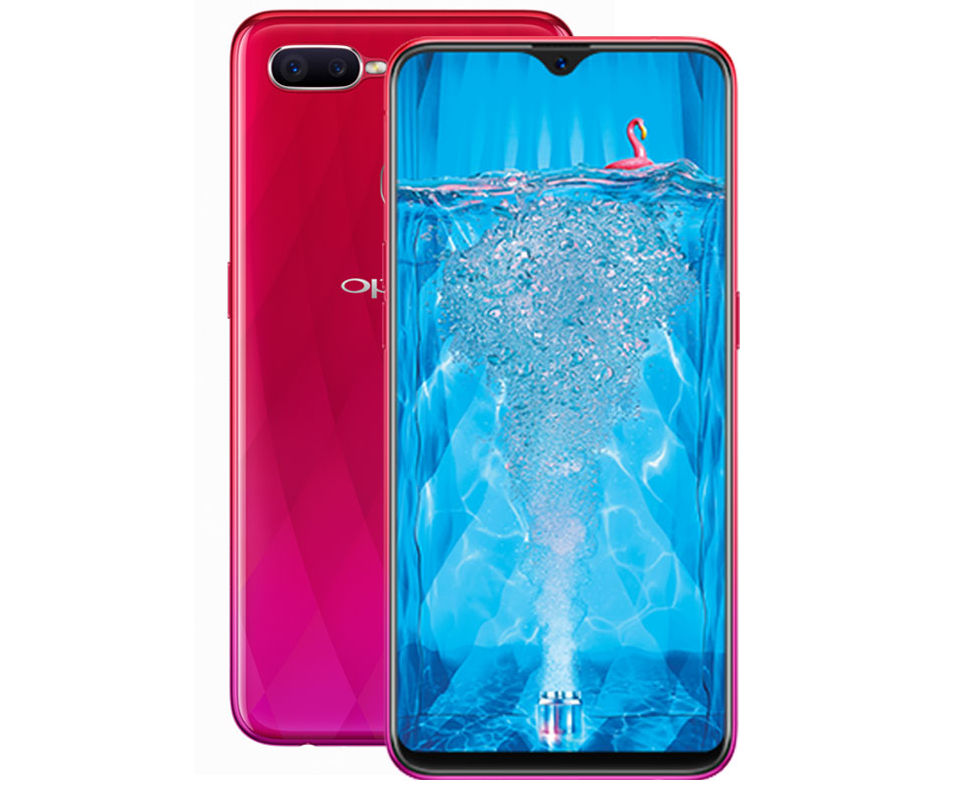 Unlike the Oppo F9, the Oppo F9 Pro comes with three different colors – Sunrise Red, Twilight Blue and Starry Purple and the phone is priced at Rs. 23,990. It will be sold online as well as offline on Flipkart, Amazon.in and other offline retailers starting 31st August. The company has included a one-time display replacement as a launch offer for the phone and ICICI bank credit card users will be able to avail 10% cashback on the phone as well.