HomeAndroidOppo Arrives in India with Oppo N1 for Rs. 39,999
AndroidNewsOPPO

Oppo the leading chinese smartphone manufacturer which has launched some premium handsets launched it’s operations in India and along with the Oppo N1. On January 30, 2014 Oppo arrived in India with the launch of their rotatable camera smartphone N1 for Rs. 39,999. 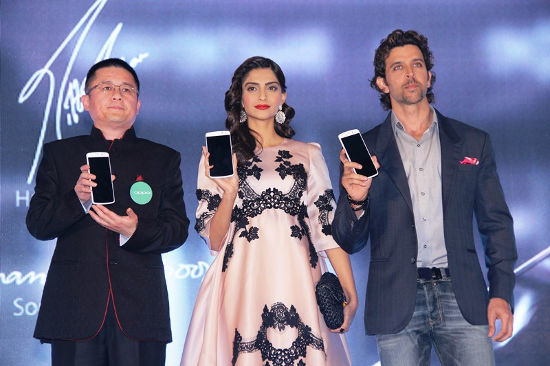 Oppo has been able to mark it’s presence in the Indonesian, Vietnamese, Thailand, and American market and are now ready to enter the Indian sub continent.

Oppo N1 one of their successful phone across different markets have been launched in India on the same day when Oppo make it’s arrival in the Indian markets. It packs top notch specifications with 2GB RAM, 1.7 GHz processor running Color OS which is actually based on Android 4.2. The USP of the smartphone is it’s rotatable 13MP camera.

Oppo N1 has been launched for Rs. 39,999 in India and will be available starting today. In the first stage of its operations in India, the handset major will cover twelve cities, which include Delhi, Mumbai, Kolkata, Chennai, Bangalore, Hyderabad, Pune, Ahmedabad, Lucknow, Chandigarh, Jaipur and Ludhiana, through a strong dealership network.