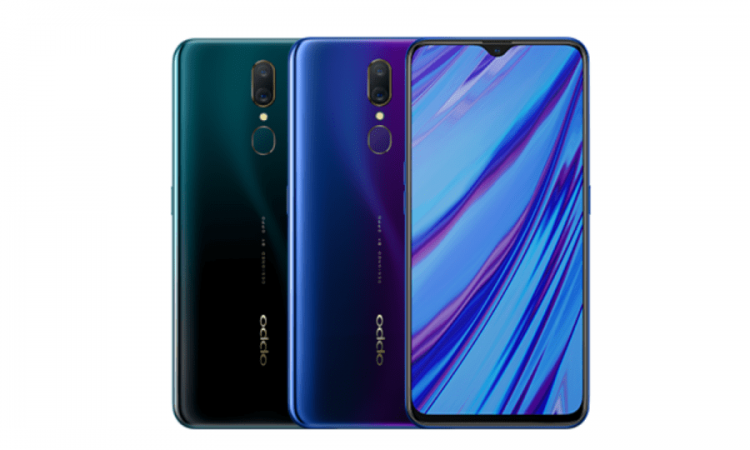 A day ahead of the launch of the OPPO K3, the Chinese manufacturer has quietly launched its another mid-range smartphone, the OPPO A9 in India. The OPPO A9 was anyway expected to launch within next two weeks or at least after the OPPO K3 but it has surprisingly preceded the latter. Also, contrary to an earlier report that suggested the OPPO A9 will be an offline offering the smartphone is launched to be available via both offline and online channels.

The smartphone is priced at INR15,490 for a lone 4GB RAM+128GB internal storage model which will come in Marble Green and Fluorite Purple gradient colors. The sale begins on July 20.

Since it is a mid-range phone there is nothing much to brag about other than its water-drop notch display, massive 4,020mAh battery, and Helio P70 chipset. Design-wise, the OPPO A9 comes with 3D glasstic rear panel design with gradient colors, much like we have seen in the OPPO F11 and the Reno series phones.

The OPPO A9 flaunts a big 6.53-inch 2340x1080p full HD+ LCD display carved at the top with a waterdrop style notch. The display is Gorilla Glass 5 protected and comes with 90.70 percent of screen-to-body ratio. 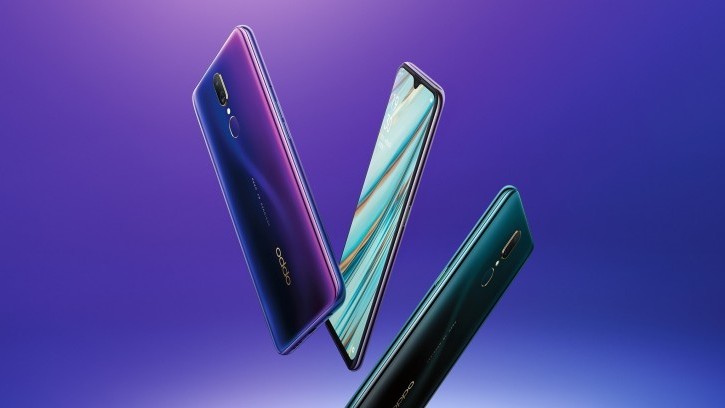 Under the hood, leading the show is an octa-core MediaTek Helio P70 SoC paired with Mali G72 MP3 GPU, 4GB RAM and 128GB internal storage, expandable up to 256GB via microSD card. To note, the Helio P70 SoC also drives the Realme 3.

In terms of optics, the OPPO A9 features a dual-rear-camera setup, comprising a 16MP primary sensor with f/1.8 aperture and a secondary 2MP depth sensor along with LED flash. On the front side, a 16MP selfie camera with f/2.0 aperture finds a place underneath the water-drop notch. The phone supports Ultra Night Mode 2.0 for low light photography in addition to HDR and Panorama modes.

A 4,020mAh battery is tucked inside to supply juice to the device. On the software side of things, the OPPO A9 boots Android 9 Pie with ColorOS 6 laid on top. The software is optimized to support Hyper-boost technology to enhance the gaming experience. For authentication, a rear-mounted fingerprint scanner does the job.

Considering the price, it is clear tat the OPPO A9 will battle it out against the Redmi Note 7 Pro and the Realme 3 Pro. The fight will be tough nonetheless as both the devices flaunt a superior spec sheet in the same ballpark.