HomeNewsOnePlus opens its R&D center in Hyderabad, to invest INR1,000 crore in next 3 years
NewsOneplus

OnePlus opens its R&D center in Hyderabad, to invest INR1,000 crore in next 3 years 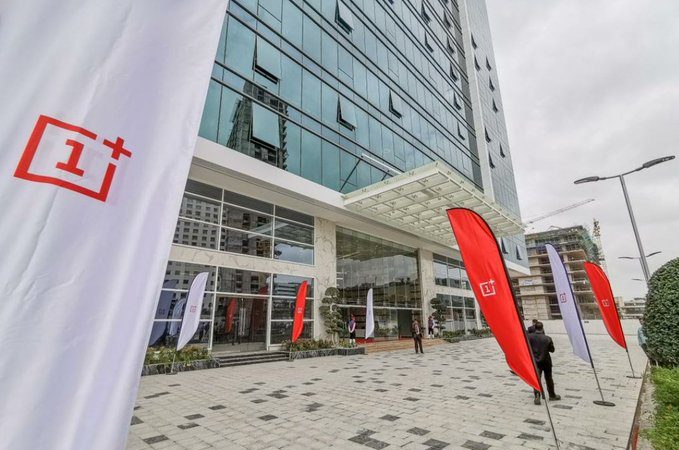 Since its foray into the Indian market, OnePlus has seen a phenomenal rise from being a player in the mid-range premium segment to premium segment over INR30K, thus challenging the likes of Samsung, Apple, and HUAWEI. The brand is in a long-term plan to grow in India as it sees the country as a center for product innovations as well.

Today the Chinese brand opened its first Research & Development (R&D) facility at Nanakramguda in the southern city of Hyderabad. OnePlus said it plans to invest INR1,000 crore over the next three years to make it as company’s biggest such center globally.

Speaking on the occasion, OnePlus Founder and CEO, Pete Lau, said, “In three years we plan to grow the new R&D center in Hyderabad into our biggest globally. We plan to re-focus our R&D efforts on a large scale and drive innovations in India for the global product, especially on the software side with special emphasis on artificial intelligence, 5G, and IoT.”

The Hyderabad facility is the third R&D facility after Shenzhen and Taipei. Spread in five floors over 186000 square feet the facility houses 200 employees that will shoot up to 1,500 in next three years. The company says it will hire more fresh talents from across the country to work in the R&D center. 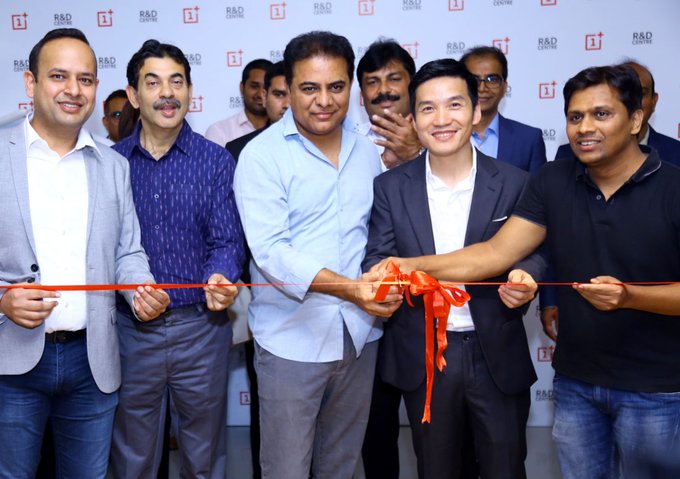 The center focuses on the development of India-specific software features for the company’s OsygenOS custom UI including OnePlus apps design. The facility will also work in expediting the 5G network availability in countries such as India, Europe, and the United Kingdom.

OnePlus says its major revenues come from India where it is the leader in premium segment. Testimony to the growing importance of the Indian market is the fact that the company is unveiling its ambitious OnePlus TV first in India in September before it moves into other markets.

Alongside the OnePlus TV, the OnePlus 7T series, mid-year refresh to the OnePlus 7 series, is also likely to debut in India. To consolidate its position the Chinese marquee is also looking to expand its brand stores in India to 25 by next year.