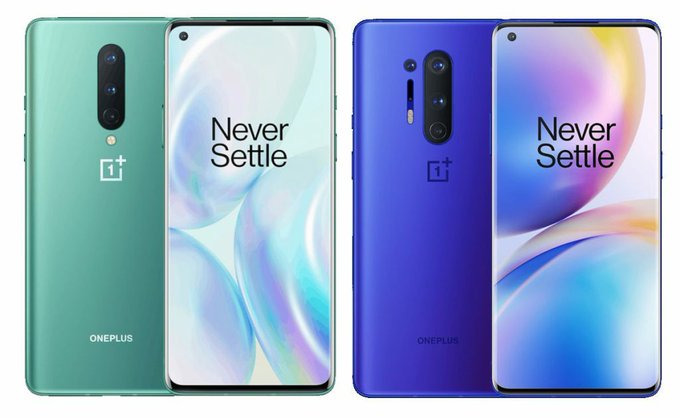 As COVID-19 lockdown in India continues OnePlus stopped sort of launching the OnePlus 8 and OnePlus 8 Pro in India. However, the company has revealed the pricing of both the smartphones alongside confirming that the formal launch of the devices will take place sometime in May when the lockdown ends.

The OnePlus 8 and 8 Pro were introduced last week in the United States. However, for the Indian market, the company has surprisingly introduced an additional variant of the vanilla OnePlus 8 with the 6GB RAM+128GB storage configuration which is priced at INR41,999.

Although the exact date for the sale is not set yet, the smartphones will be sold via Amazon India, OnePlus India’s official website, as well as offline stores. The OnePlus 8 6GB RAM variant is, however, exclusive to Amazon India.

Both the smartphones, the OnePlus 8 and OnePlus 8 Pro, have a glass back and glass front design with a steel frame. Both flaunt Fluid AMOLED display with a 20:9 aspect ratio and an optical in-display fingerprint scanner. 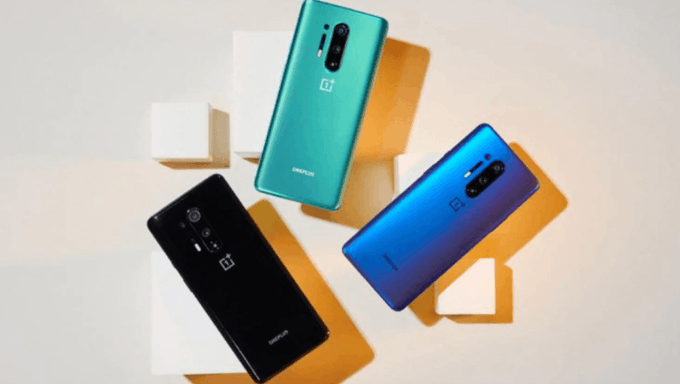 Interestingly, OnePlus 8 and 8 Pro are the maiden smartphones from the OnePlus to have IP68 certification for the dust and water resistance. Both boot Android 10 with OxygenOS 10 laid on top.