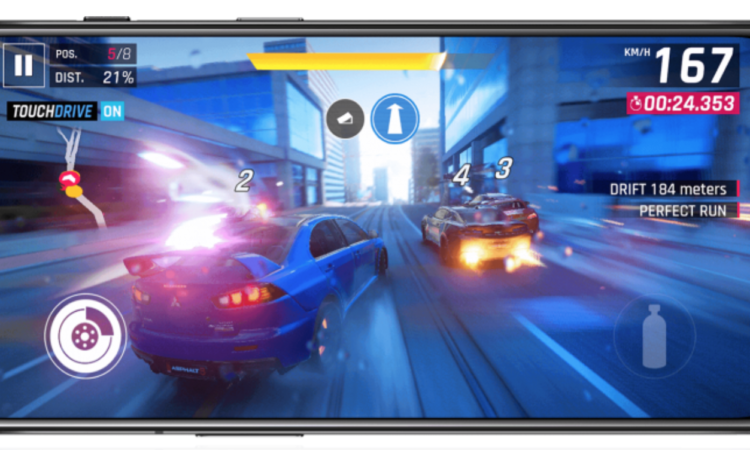 The OnePlus 6T has finally been launched in India and the phone comes with a new tiny notch, a 6.41-inch Optic AMOLED display, an under the display fingerprint sensor and more. A bunch of very interesting improvements have been added to the phone as now the notch houses a three-in-one ambient sensor along with a distance and a RGB sensor inside the small notch.

Under the hood, you have the same Snapdragon 845 which is the flagship processor from Qualcomm but OnePlus has decided to eliminate the 64GB version and directly offer 128GB storage as a base version. So you can buy a OnePlus 6T with 6GB RAM and 128GB storage at Rs. 37,999 which is the starting price of the phone in India.

Talking about the camera, it carries a dual camera setup on the back which is essentially the same as that of OnePlus 6. You have a 16 MP rear camera with a Sony IMX 519 sensor with an aperture of f/1.7. You also get OIS and EIS to stabilize your shots. There’s a 20 MP Sony IMX376K sensor in which is the secondary sensor in the dual camera setup and this sensor has an aperture of f/1.7. Coming to the front, you have a 16 MP Sony IMX 371 sensor in the front and the whole setup is quite similar to that of OnePlus 6.

OnePlus has added a Nightscape mode in the camera app which will recognize night scenes and capture brighter images with much more details and clarity and less noise. The same feature will make its way to the OnePlus 6 with a firmware update soon.

The OnePlus 6T runs on OxygenOS 9.0 with Android 9 Pie out of the box and it comes with Smart Boost which will boost your app launch by 5 to 20% depending on the app.

Of course, you also have the under the display fingerprint sensor and OnePlus is calling this “Screen Unlock”. The phone trains your fingerprint data and saves it on the Snapdragon 845’s trust zone which is very similar to how Touch ID worked on an iPhone.

You can use the new fingerprint sensor to launch apps as well. As per the company, the sensor is capable of unlocking the phone within 0.34 seconds and the face unlock also works quite fast with an unlock speed that is within 0.4 seconds.

OnePlus has also finally said goodbye to the 3.5mm audio jack and now you get a USB Type-C to 3.5mm audio adapter that you can use to connect your 3.5mm audio devices to the phone.

The phone has a 3700mAh battery which obviously supports Dash Charge with a 5V 4A charger.

You can buy it from Amazon.in and OnePlus India online store starting 1st November midnight. Offline, the phone can be purchased from a OnePlus store, Reliance Digital and Croma.