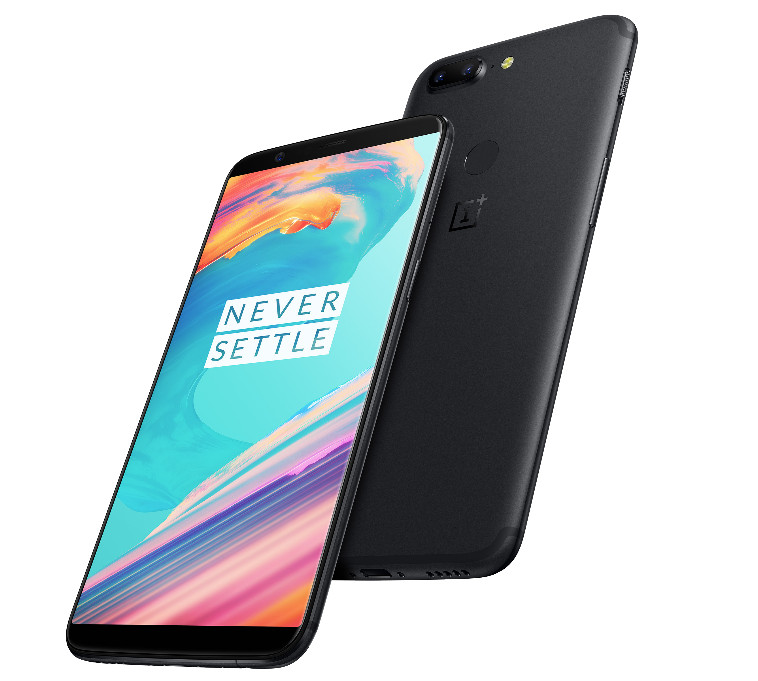 This dual SIM smartphone houses a 3300mAh battery with Dash Charge support. It has fingerprint reader on its rear panel and also comes with a new Face Unlock feature that can unlock your device in just 0.1 second. It runs on Android 7.1.1 Nougat with Oxygen OS on top. Other connectivity features include 4G VoLTE, Wi-Fi 802.11ac, Bluetooth 5.0 aptX HD, GPS + GLONASS / Beidou, USB 2.0 Type C port, NFC and 3.5mm audio jack.