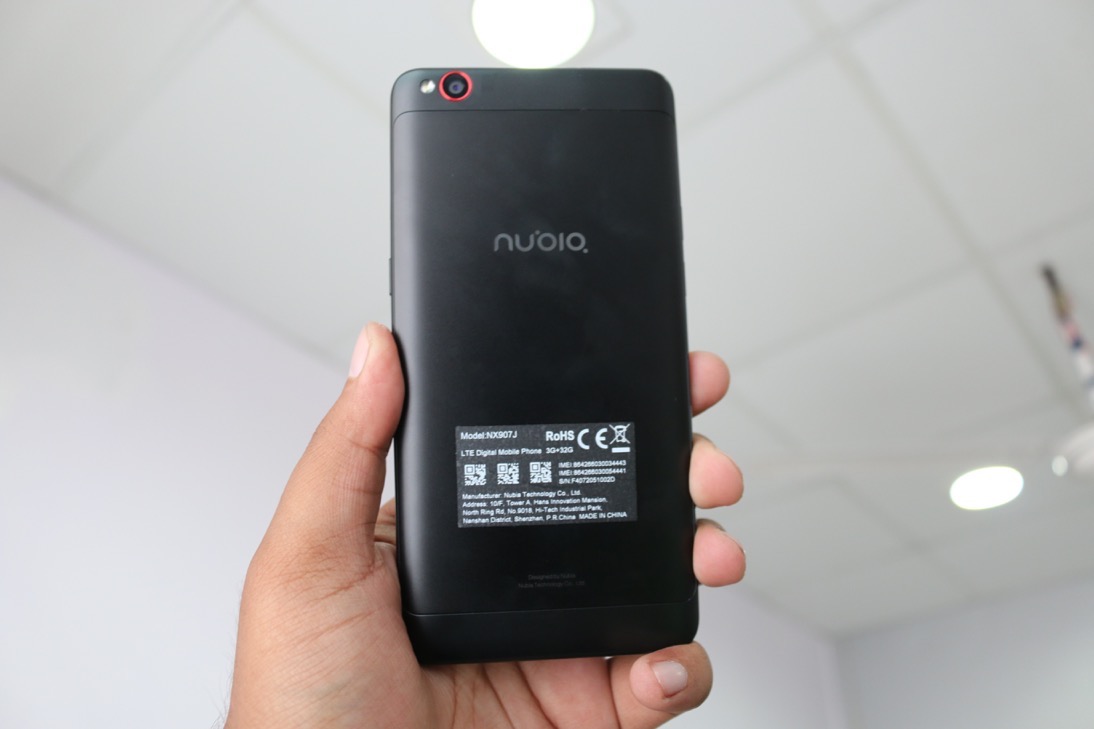 Nubia recently launched a very interesting and affordable smartphone, the M2 Play, in India. The handset offers enticing hardware and metal unibody design for a very competitive price and will compete against the likes of Redmi 4 in India. 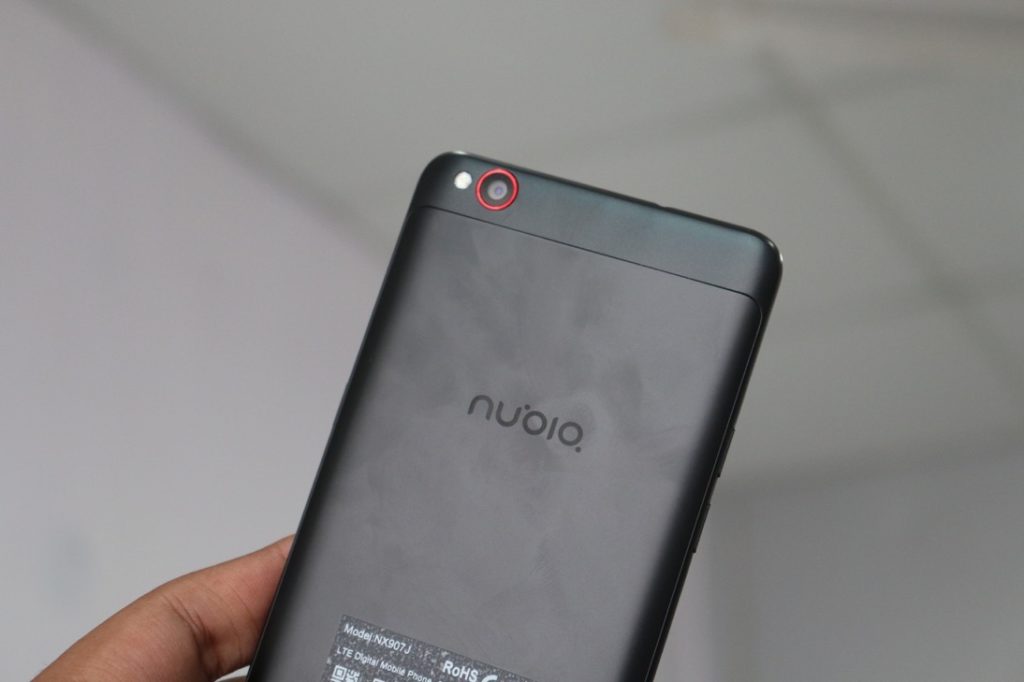 We have been testing the new Nubia phone for a while now and have summed up our findings in the following review. Is the Nubia M2 Play one of the best available options under 10K? Let’s find out.

The Nubia M2 Play flaunts the semi metal unibody design. There is a metal plate on the rear, adjoined by plastic running on top and bottom, and a 2.5D glass on the front. It looks attractive if not unique. The rounded corners and 7.9mm slim body make it quite comfortable to handle. 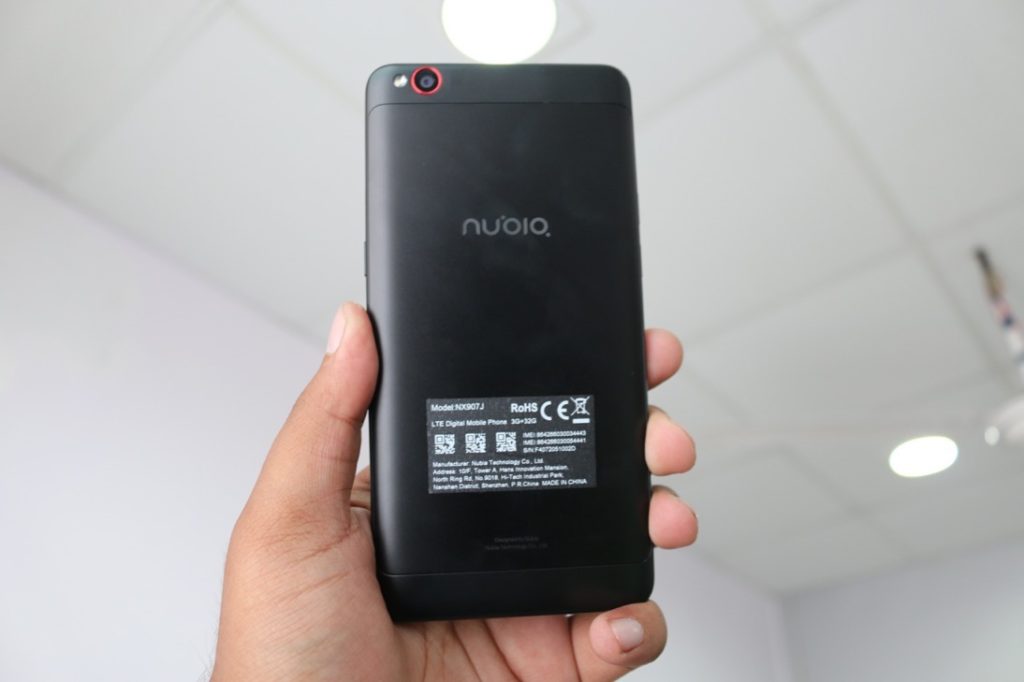 The phone is also sturdy and well built. The home button on the front integrates a fingerprint reader. The other physical keys, power and volume rocker offer decent tactile feedback. We are quite satisfied with the way Nubia M2 Play looks and feels.

M2 Play is using a 5.5-inch HD display on the handset. The display isn’t super sharp and you wouldn’t be out of place expecting a full HD panel in this budget, but the display should still be workable for most of the Android users. 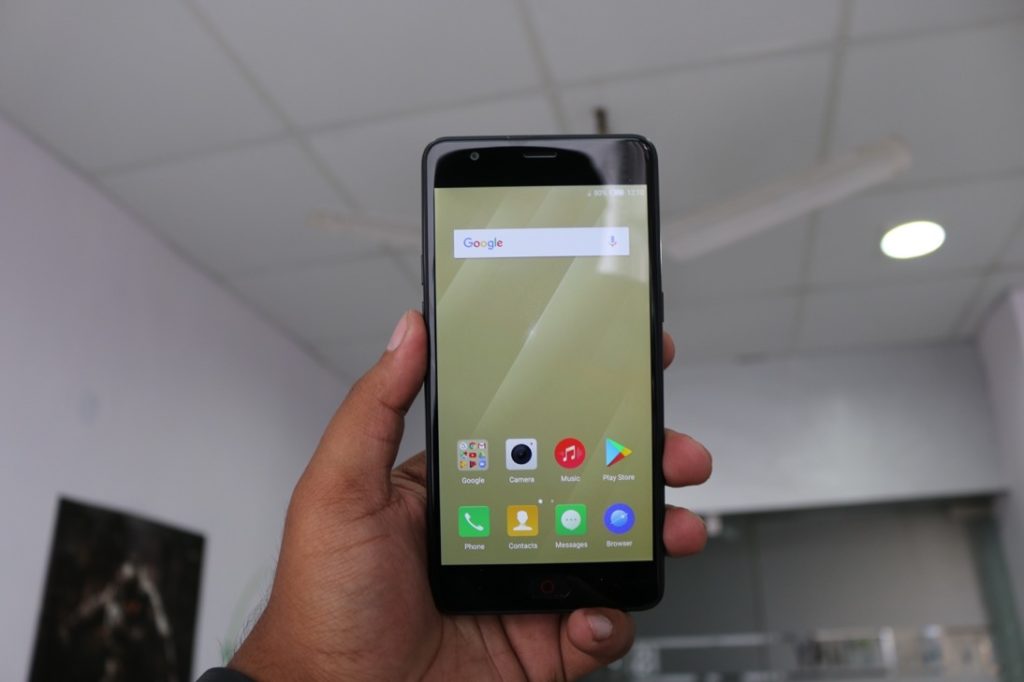 What it lacks in terms of resolution, it makes up for to an extent with vivid colors, high contrast, and optimum brightness. Once again, the display shouldn’t be a deal breaker at this price point.

The Nubia M2 Play is equipped with a 13MP rear camera with f/2.2 aperture. Nubia is known for its camera quality and the M2 Play doesn’t disappoint either. The camera hardware and software work in tandem to capture detailed shots in good lighting. The camera also locks focus quickly. 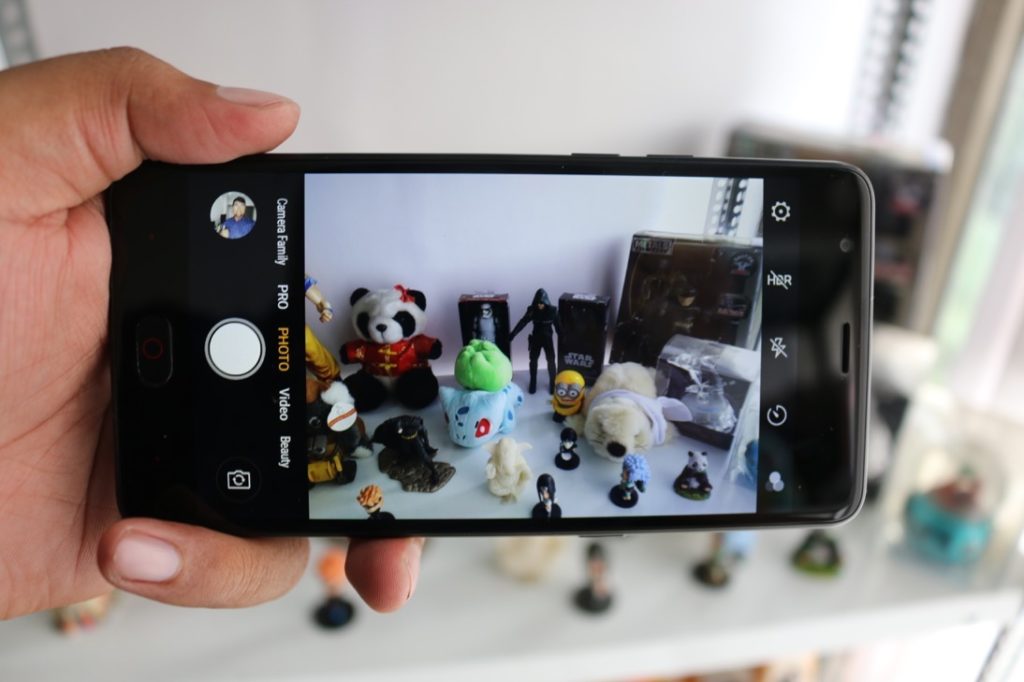 Low light performance isn’t that impressive, especially indoors, but that’s an acceptable flaw in this budget. The 5MP camera on the front is also above average in terms of quality. 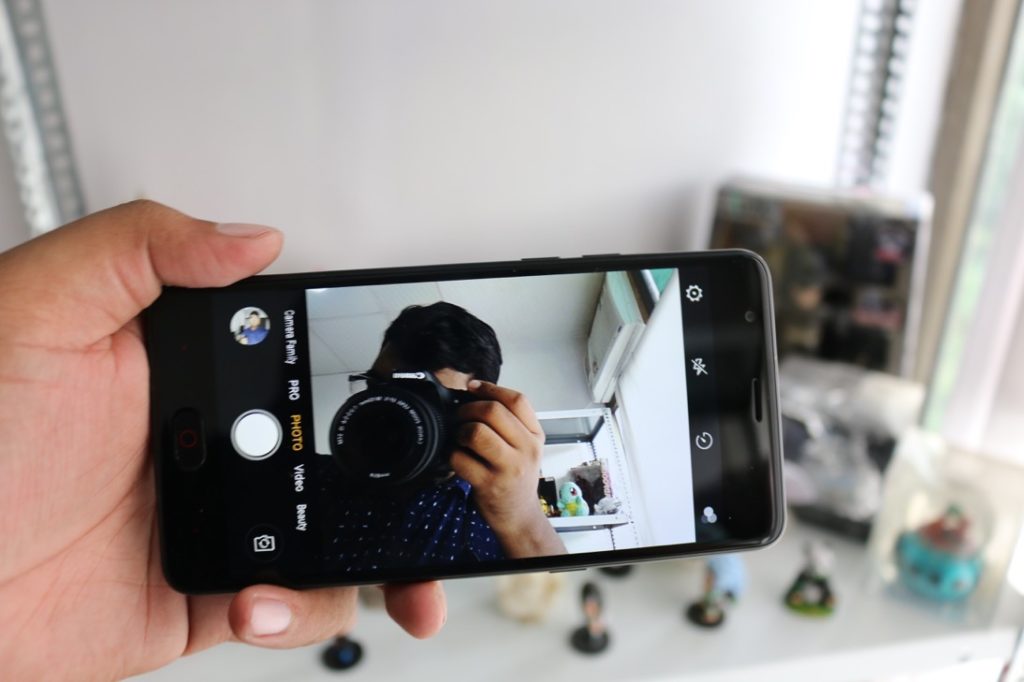 The Nubia M2 Play is powered by Snapdragon 435 octa-core chipset that’s currently very popular amidst affordable phones ranging between 6,000 and 15,000 INR. The chipset is paired with Adreno 506GPU, 3GB RAM and 32GB of internal storage and the resulting performance is good enough for basic and moderate users, and can even handle heavy lifting (say, heavy games like Asphalt 8, Nova 3, etc.) fairly well. 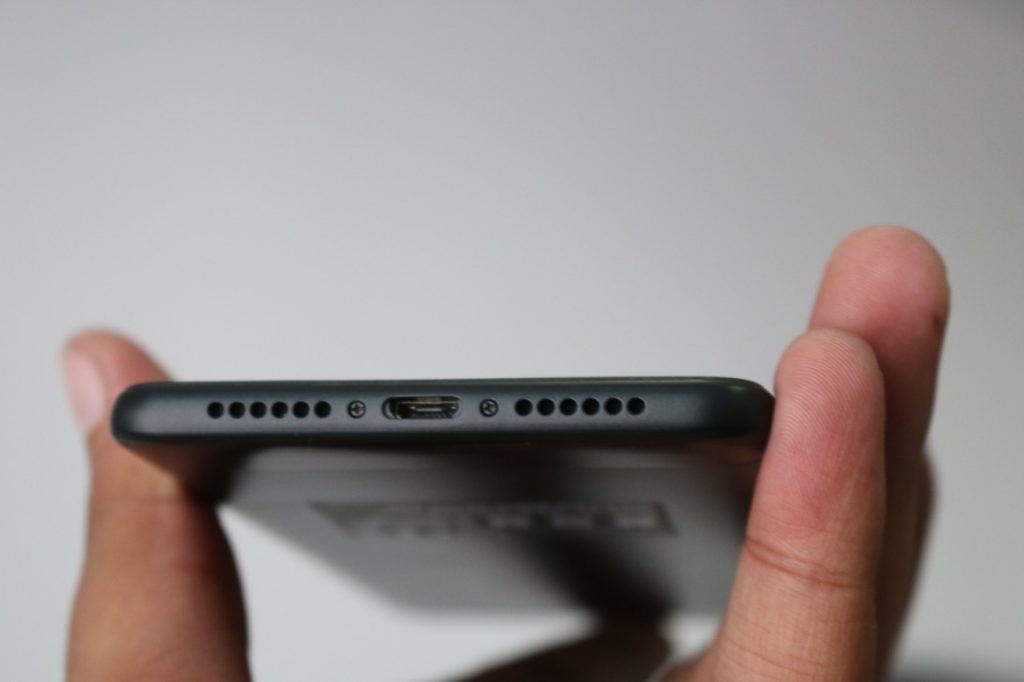 The software on the phone is Android Nougat based Nubia UI 5.0. The interface is replete with customization options, is quite colorful and intuitive. It’s a single layer interface (no app drawer) and includes features like app clone, split screen, edge gestures and more. All major audio and video formats are supported.

The call quality on the phone is good and the audio output via speakers is reasonably loud and clear. The fingerprint sensor on the front is also fast and accurate.

The handset comes with a 3000mAh battery and it can easily last for one day of regular usage.  The Nubia M2 Play has been launched at 8,999 INR and the overall experience of the handset justifies the price. If you are restricted by a budget of 9,000 INR, the Nubia M2 Play is definitely a phone you can consider.