HomeReviewsNubia Alpha Watch Review: Do you want your watch to be your phone?
Reviews

Nubia Alpha Watch Review: Do you want your watch to be your phone? 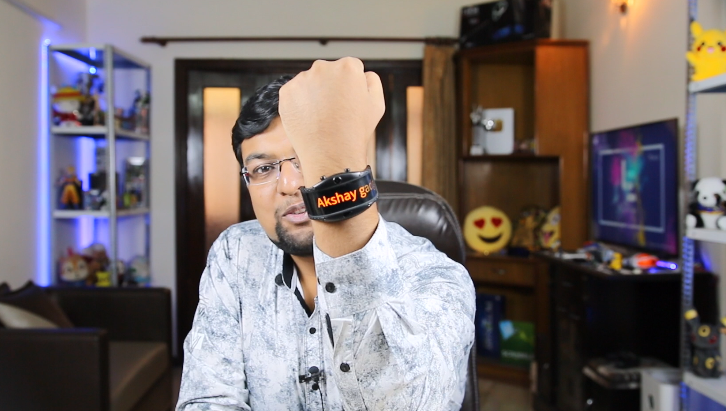 2019 can be rightly termed as the year of foldable phones, and it was only a matter of time before someone tried these flexible OLED panels on wearables. The Nubia Alpha is one such watch that debuted at MWC 2019, where it was presented as a wearable phone.

Yes, the Nubia Alpha is one odd smartwatch which folds over your wrist and has essential smartphone features, including an eSIM card for calling. We were curious to check for ourselves whether this is how our phones would be in the future, and we have been using the Alpha for a few days to determine just that. Let’s share our experience in a detailed review.

The Nubia Alpha has a 4-inch OLED display will fold around your wrist. Once on your wrist, it makes for a distinct look and is impossible to overlook. The effect is further amplified by the chunky frame that makes the Alpha appear a sci-fi prop rather than a mainstream watch.

It must be noted that the Alpha uses a flexible display for a good reason. That’s because It can fold and adjust to almost all wrist sizes.

The display resolution is just 960 x 192 and the panel doesn’t appear very sharp. This is understandable, since conserving battery life wherever possible is a priority while designing wearables.

Colours and contrast are pretty decent, and the display gets bright enough for occasional use under the sun. There are two buttons or crowns on the right that can be used to navigate the software.

No phone is complete without a camera, and Nubia adds a basic 5MP camera for video calling. But even that isn’t a very convenient experience once the watch is strapped on the wrist. A heart rate sensor is present on the underside. The Alpha is also IP65 dust and water resistant, which makes it splash proof but not swim proof. 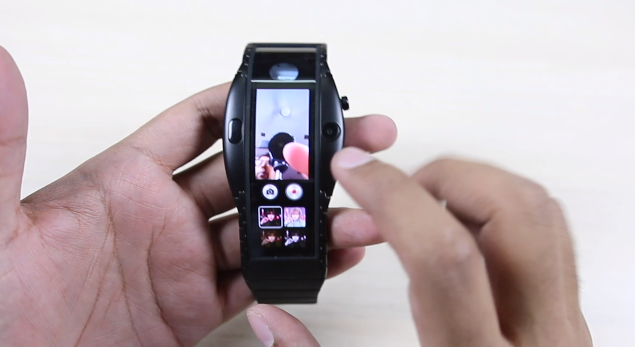 Overall, Nubia alpha does feel slightly heavy but it looks really cool and the flexible display is bigger than any other smartwatch present in the market.

As for hardware, the Nubia Alphas is powered by Qualcomm’s Wear 2100 chipset designed for wearables. The SoC is paired with 8GB storage and 1GB RAM (more in line with what you’d expect on a wearable than a phone). The battery inside is rated at 500mAh and can last for more than a day with moderate usage – which is good enough for a wearable.

You can connect Alpha to an Android or iOS phone using the proprietary app. This app acts as a bridge control between your phone and the watch, and this is where you make decisions like what notifications you’d wish to see on your wrist. 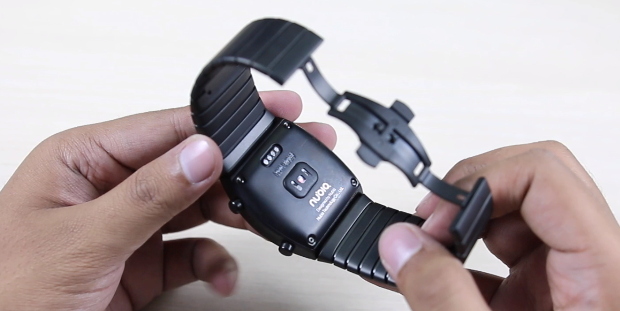 The software has been designed to make use of the elongated pane. The elements are grouped in colour-coded icons and lists and the system kind of works. Navigating through the Alpha is hardly any botheration.

The Alpha also has LG G8 like air gestures to assist with scrolling and they work well. Sometimes the gestures are not registered but we believe it can be improved in future.

The software on the Nubia Alpha isn’t very refined. For instance, there is no easy way to swipe away all notifications at once.

You can sync videos and photos from your phone but watching normal aspect ratio videos on the watch is not the best idea. We didn’t have the eSIM variant with us and we can’t comment on how the direct calling would work. 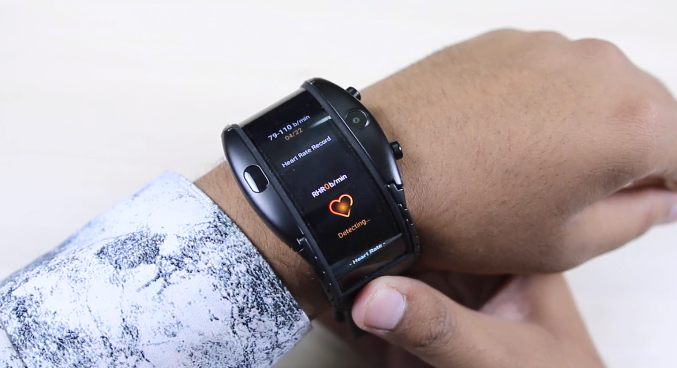 The Nubia Alpha is excellent in concept. It makes good use of the flexible screen and tries to cram enough phone functionalities just so you won’t have to carry one with you at all times. In practice, however, the execution is not perfect to call it a smartphone and the Nubia Alpha feels like a work in progress smartphone of the future. However, as a smartwatch, it works fine and can certainly be used with your existing smartphone if you are okay with some extra weight on your wrist.

After using the Nubia Alpha in person, we are excited for the future where we don’t need a separate smartwatch and a smartphone. For now, we’d rather keep the two separate. But perhaps, once all the wrinkles are ironed out, Alpha could pave way for really efficient smartwatches of the future. 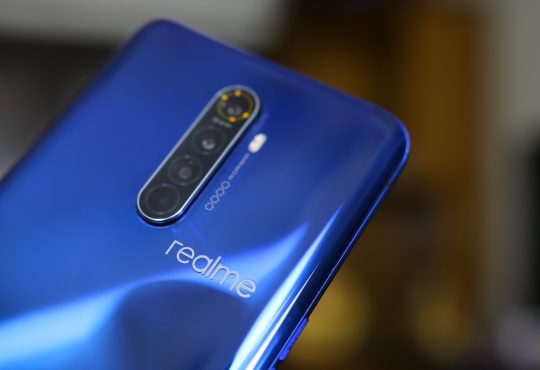 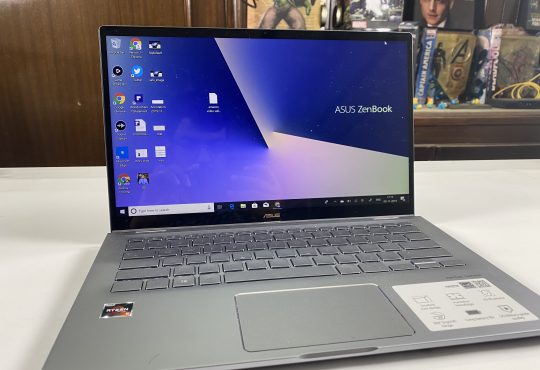 Best Smartphones To Buy or gift this Diwali for Every Budget 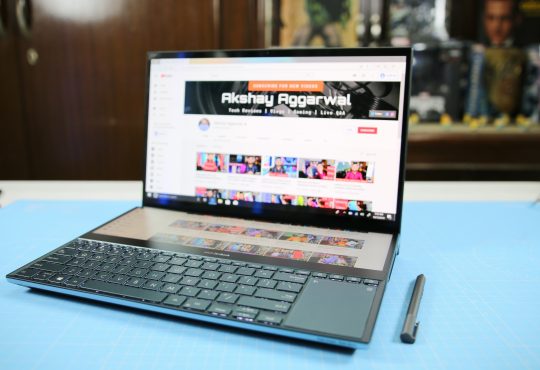 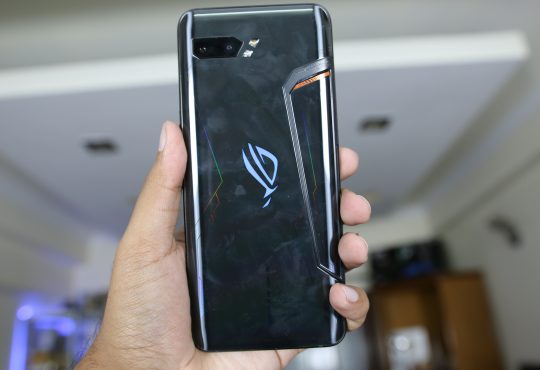 Asus Rog Phone 2 Review | Shut up and Take my Money