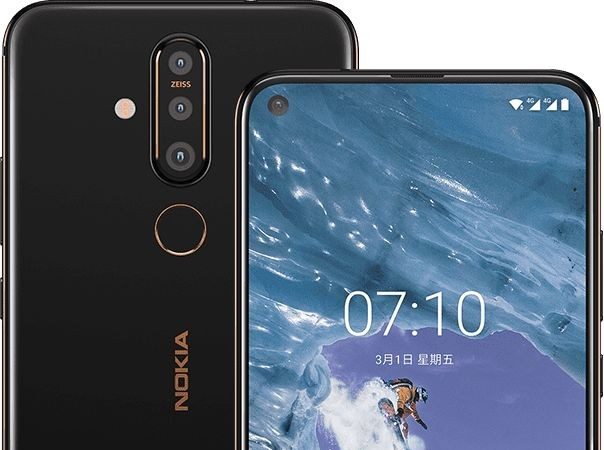 Following a flurry of leaks and rumors the much-awaited Nokia X71 has now been launched in Taiwan, alongside the Nokia 9 PureView. The smartphone has a few important facets to it such as punch-hole display and Zeiss-branded triple-rear camera setup with a 48MP primary sensor. In fact, the Nokia X71 bears the distinction of being the first Nokia phone with a punch-hole display.

The smartphone comes with a vertically laid out triple-camera module on the back with a circular fingerprint sensor stacked beneath the camera setup. Up front, the selfie camera hole lies at the top left corner of the screen. For convenience, the power button and the volume rockers are lined on the right edge of the phone. 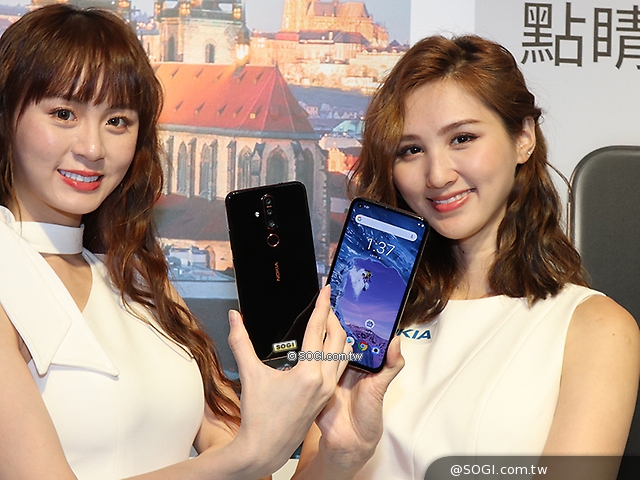 The Nokia X71 packs mid-range specifications. It sports a 6.39-inch full HD+ display with 19.3:9 aspect ratio. The display is safeguarded by 2.5D double-sided curved glass. Due to the punch-hole camera, the display offers full-screen real estate.

On the inside, the Nokia X71 is powered by a mid-range Qualcomm Snapdragon 660 SoC paired with 6GB RAM and 128GB default storage that can be further expanded up to 256GB via microSD card.

The camera is the chief talking point of this handset, so it mounts three cameras on the rear in a vertical alignment. The rear-camera setup includes a primary 48MP sensor with f/1.8 aperture, a secondary ultra-wide-angle 8MP sensor, and a tertiary 5MP depth sensor with f/2.4 aperture. A 16MP selfie sensor with f/2.0 aperture is integrated inside the punch hole on the front. 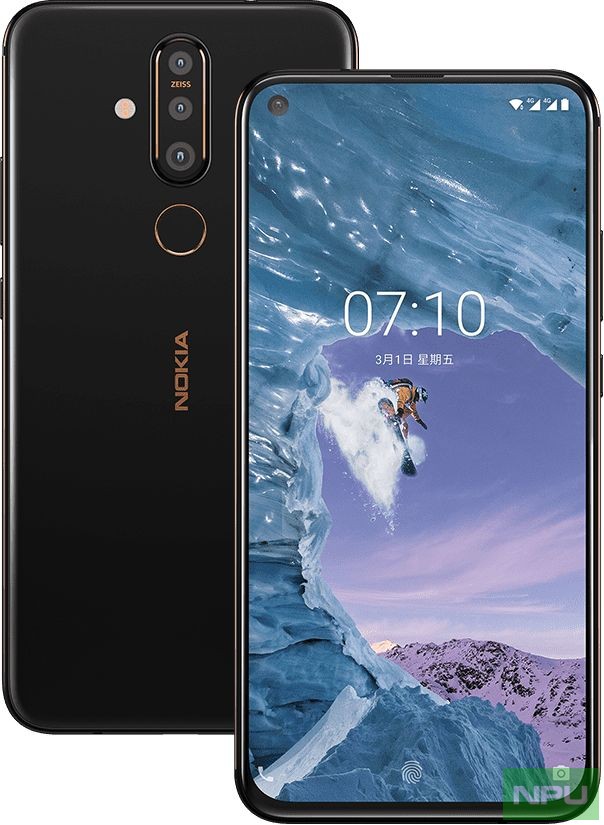 The Nokia X71 is offered under Android One program in line with all the recent Nokia smartphones. It boots no-frills stock Android 9.0 Pie. A 3,500mAh battery aided by 18W fast charging and USB Type-C takes care of the juicing part.

The Nokia X71 is priced at TWD11,900 (Approx. INR26,000) and going to hit the shelves on April 30 in Taiwan, albeit only in one Eclipse Black color option. As of now, there is, however, no revelation as to when the device will make its way to India and the other markets.