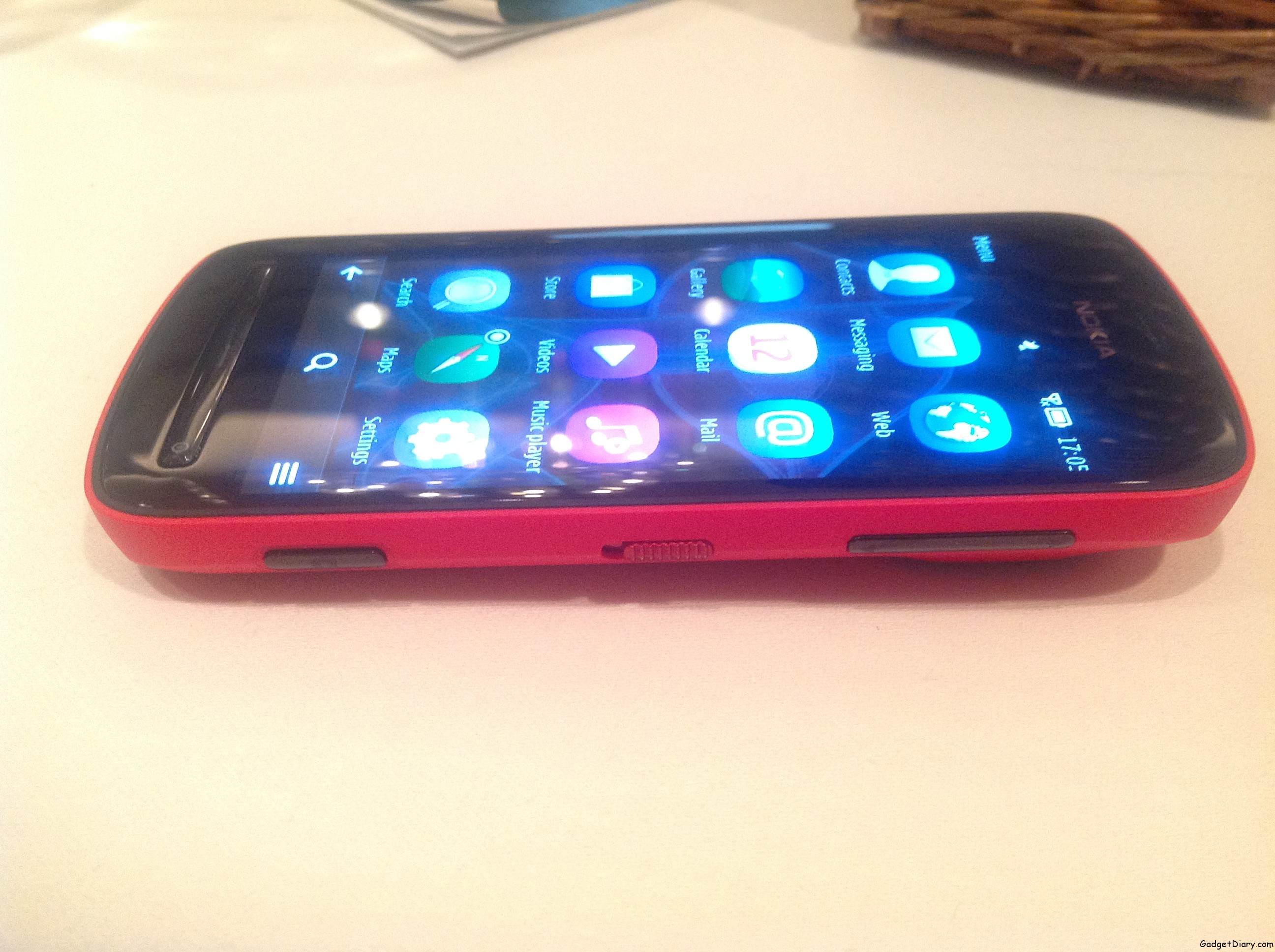 Recently Nokia Organized a Small Nokia 808 Pureview demonstration and Hands On Review Session for the Delhi Bloggers. I was one of the lucky Delhi bloggers who got the chance to Review and Play around with the New Nokia 808 Pureview before its actual launch. According to the Nokia India Representatives we can expect the launch of 808 Pureview in India in May 2012. My First Impression about the phone was like, does this phone really have a whooping 41 Megapixel Camera or the Company is just bluffing  ? But Soon my confusion was cleared when we actually got the demonstration of the Nokia pureview 808 awesome camera and video qualities. 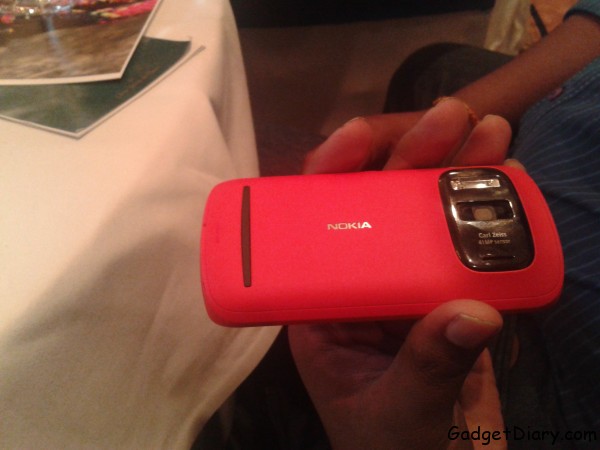 Is it Really 41 Megapixel ?

Yes It is really a 41 Megapixel Camera, though you can only click a maximum of 38 Megapixel image in Full resolution mode. The camera sensor present in the phone is bigger than the usual sensors used in the phones. Due to this reason you can click amazing pictures with the phone even in the low light conditions. Just look at the camera which is actually fitted in the Nokia 808 pureview. 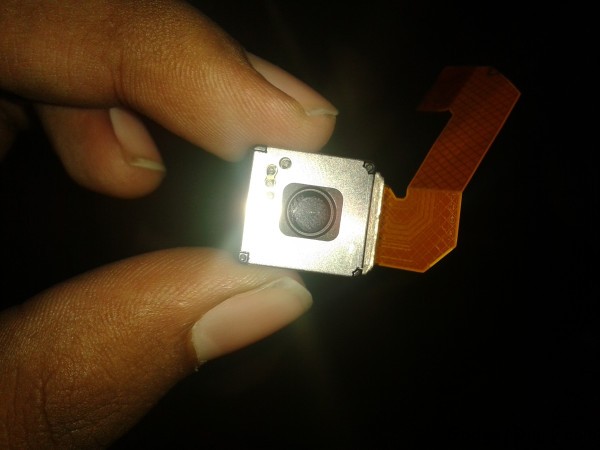 The phone uses oversampling technology and a large image sensor to produce those sharp and crisp clicked images. Nokia 808 Pureview Offers a lot of features and settings to click perfect pictures in any conditions. You can use the automatic mode to automatically set optimal settings according to the light intensity and other conditions. The phone also provides the user to manual adjust the settings instead of using the automatic mode. The phone offers 2 different modes i.e Pureview mode and the full resolution mode. The major difference between the two modes is that in case of Pureview mode phone captures the image in full resolution and then applies pureview algorithm in order to reduce the image size without affecting the image quality.

Due to presence of 41 megapixel camera in the phone, people tend to forget or neglect other amazing features present in the phone.  Nokia 808 Pureview has a 4.0″ Amoled Touch Screen. It has a talk time of around 6.5 hours and a Stand by time of around 540 hours. It comes with 16gb Internal storage which can be expandable upto 48gb. (16gb internal storage + 32 gb external sd card) The phone comes with a dedicated graphics processor and 3D image engine so that you can have a great gaming experience on the phone. 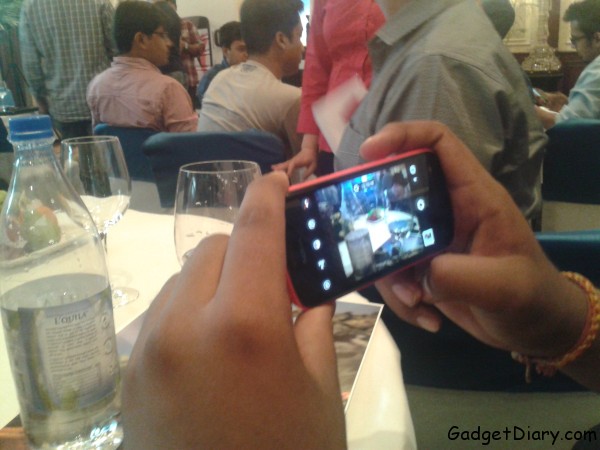 Actually the phone as so many features that it would take a me 1 full day to describe all the features present in the phone. So instead of telling you about all the technical details and specification you can visit Nokia 808 Pureview Specs to know about each and every specification of the phone.

After reading about the facts and features you might be wondering if I should buy the phone or not. We will help you in deciding whether you should opt for the phone or not. First of all answer certain questions like are you interested in photography ? Do you like to capture images and share them with the world ? Do you want to carry a great camera in your pocket? Do You like to click images in full detail without affecting the image quality ? Do you want to record video in high definition ? 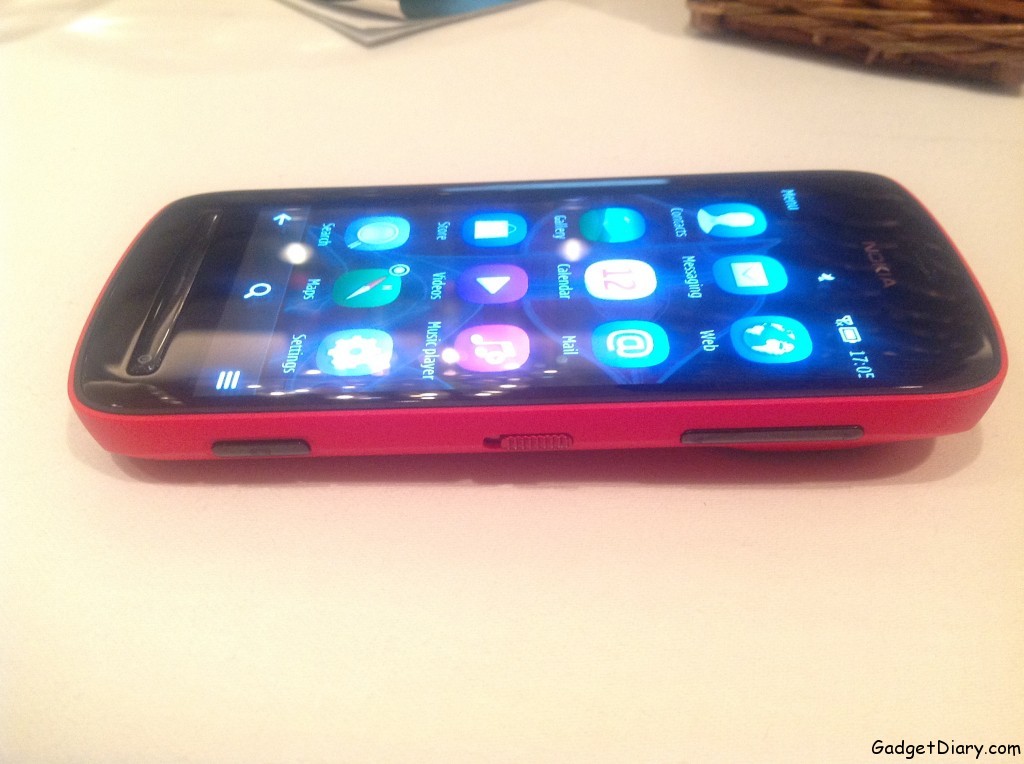 If answer to any of the above question is YES, then Nokia 808 Pureview is for you. If you even have a slight interest in photography then you should definitely consider buying this phone. After all which person don’t  want to carry an amazing camera in his/her pocket which can be used to click images in less than a second.

My First Impression About Nokia 808 Pureview

I was really amazed when I actually got the phone in my hands. The first thing I noticed was that the phone is bit heavier. The fact which made the phone bit heavy was the camera hardware being used. We already shared the image of the camera module which is fitted in the phone. So it was obvious that the phone had to be bit heavier. Once I started clicking the images from the phone I was simply speechless seeing the image quality of the camera. We actually compared the Nokia 808 Pureview camera with other mobiles and as expected Nokia 808 pureview camera quality was much better than the camera quality of other mobiles.

Both the video and image quality of the 808 Pureview was far better and superior than any other mobile camera quality. Infact we found the image quality to better than low end point and shoot camera. According to me the price factor would play a crucial role in deciding the fate of the phone. The Pre-order price of Nokia 808 Pureview in Europe is 599 Euros ( Around $780).

Though the price is a crucial factor which would determine the fate of phone in markets specially like India where people pay more attention to the price factor. It would definitely be a Boom in the market specially among the people who like photography. 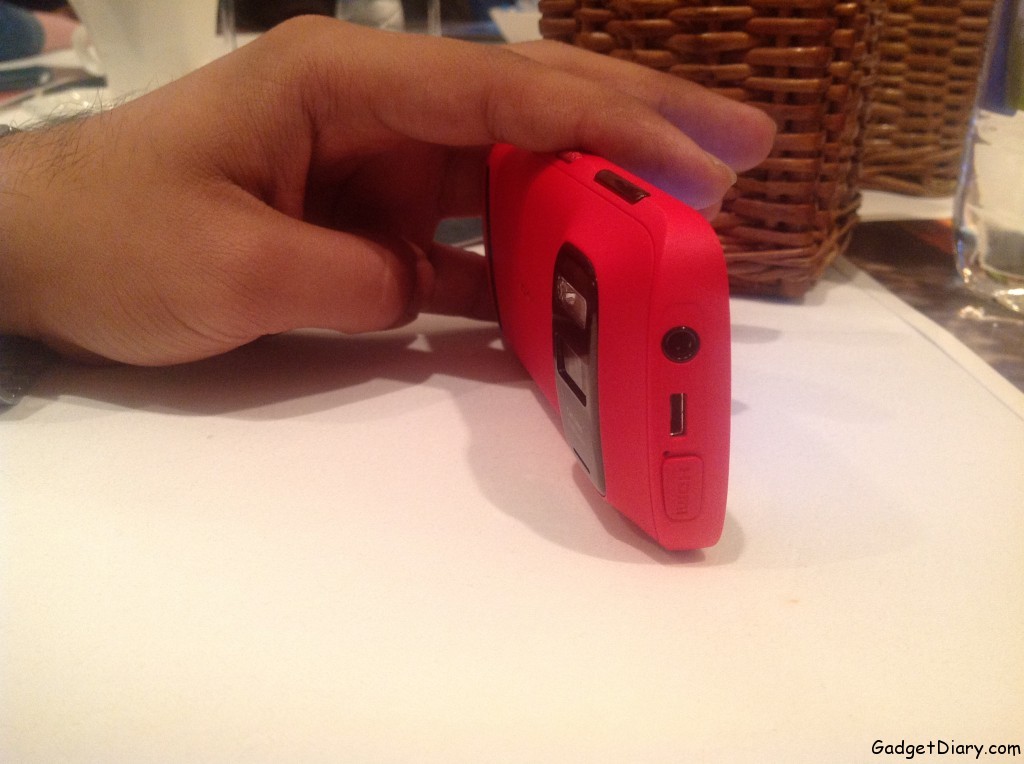 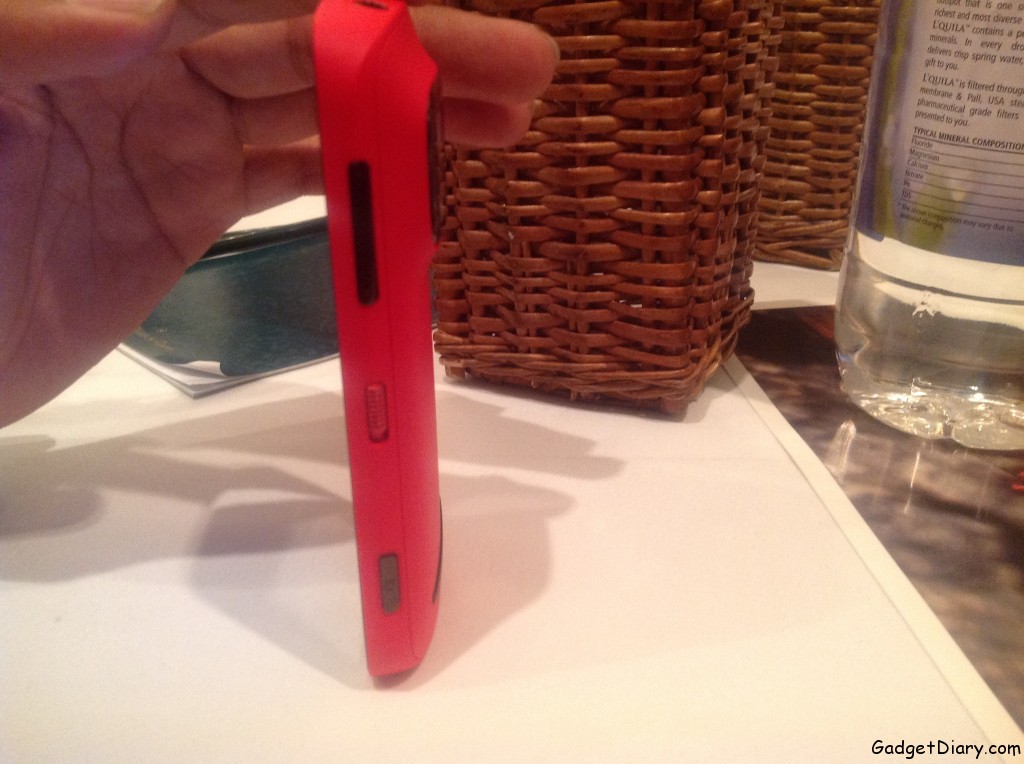 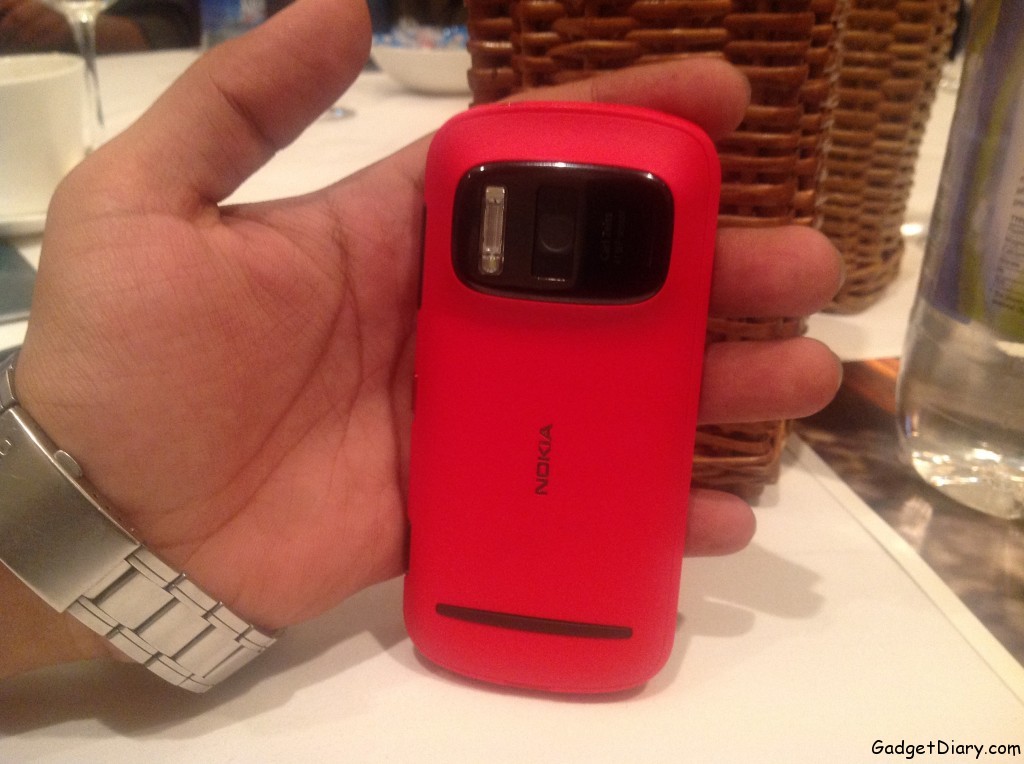 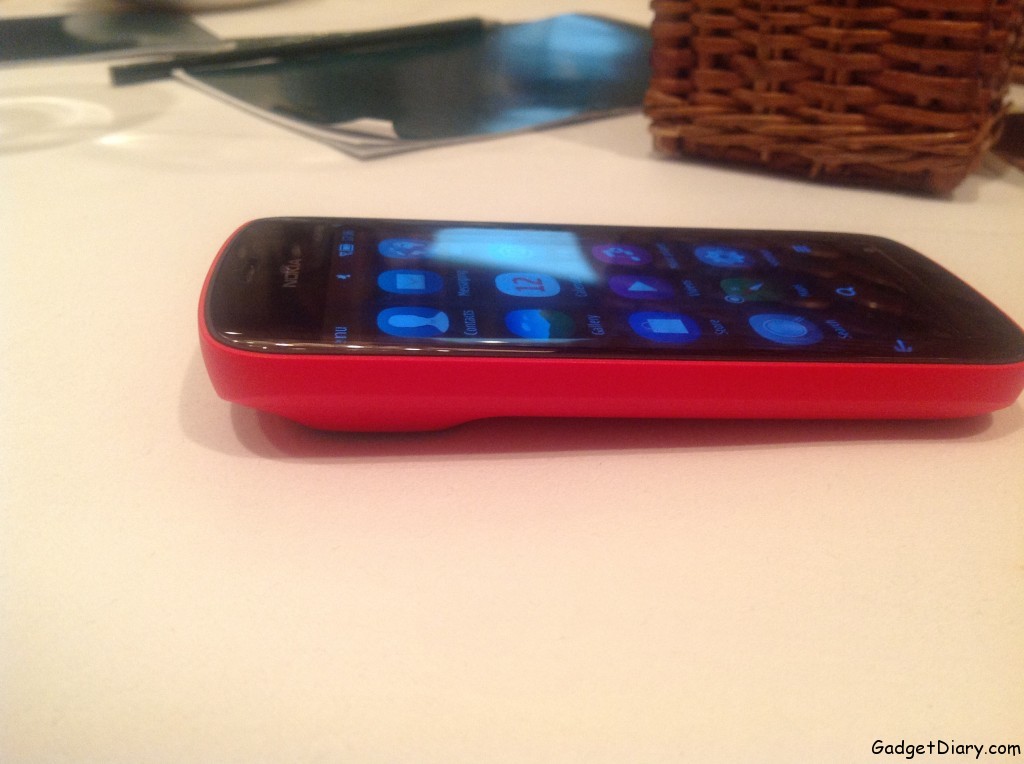 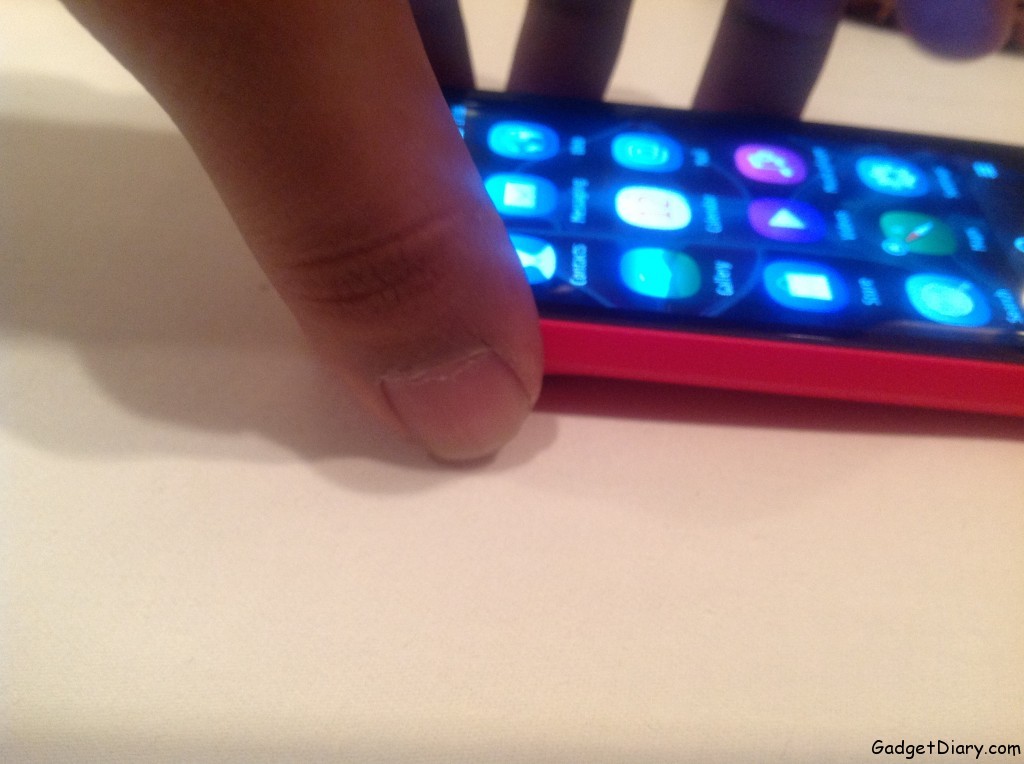