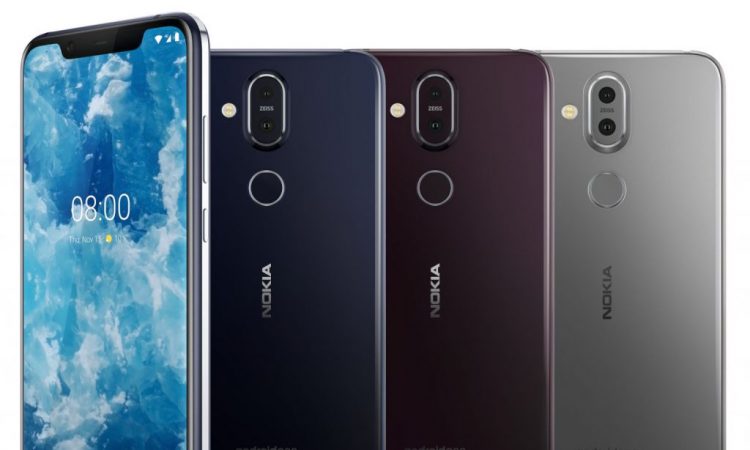 After announcing the Nokia 8.1, a few days ago, HMD Global, the parent company of Nokia has finally officially launched the device in India. The phone is the successor to the Nokia 7 Plus and in India, it has been priced at Rs. 26,999. For the price, the phone offers an HDR10 PureDisplay, Snapdragon 710 and it is also a part of Android One program which means the phone will get regular security and major updates for two years from the date of launch.

Nokia is also marketing ZEISS optics that the company is using to support the dual camera setup on the back consisting of a 12 MP Sony IMX363 sensor with an aperture of f/1.8 and OIS for the primary camera. The secondary camera is present to help you capture portrait mode and optical zoom shots.

Even though the phone runs vanilla Android 9 Pie, it does come with Nokia’s proprietary camera app which means the camera system is loaded with AI features such as AI Scene Detection. This scene detection technology is capable of detecting 18 different scenes. Coming to the front 20 MP shooter, it has an aperture of f/2.0 so you can expect some good low light performance. Add to that features such as AI beauty and AI portrait Mode, 6 AI studio lights, AI expressions, and the new dual-view mode.

The build quality of the phone is absolutely fantastic as Nokia has gone ahead and worked with a shiny new design that uses a glass back and 6 series aluminum-magnesium alloy frame. The phone is powered by a 3500mAh battery which can be fast charged using an 18W adapter. 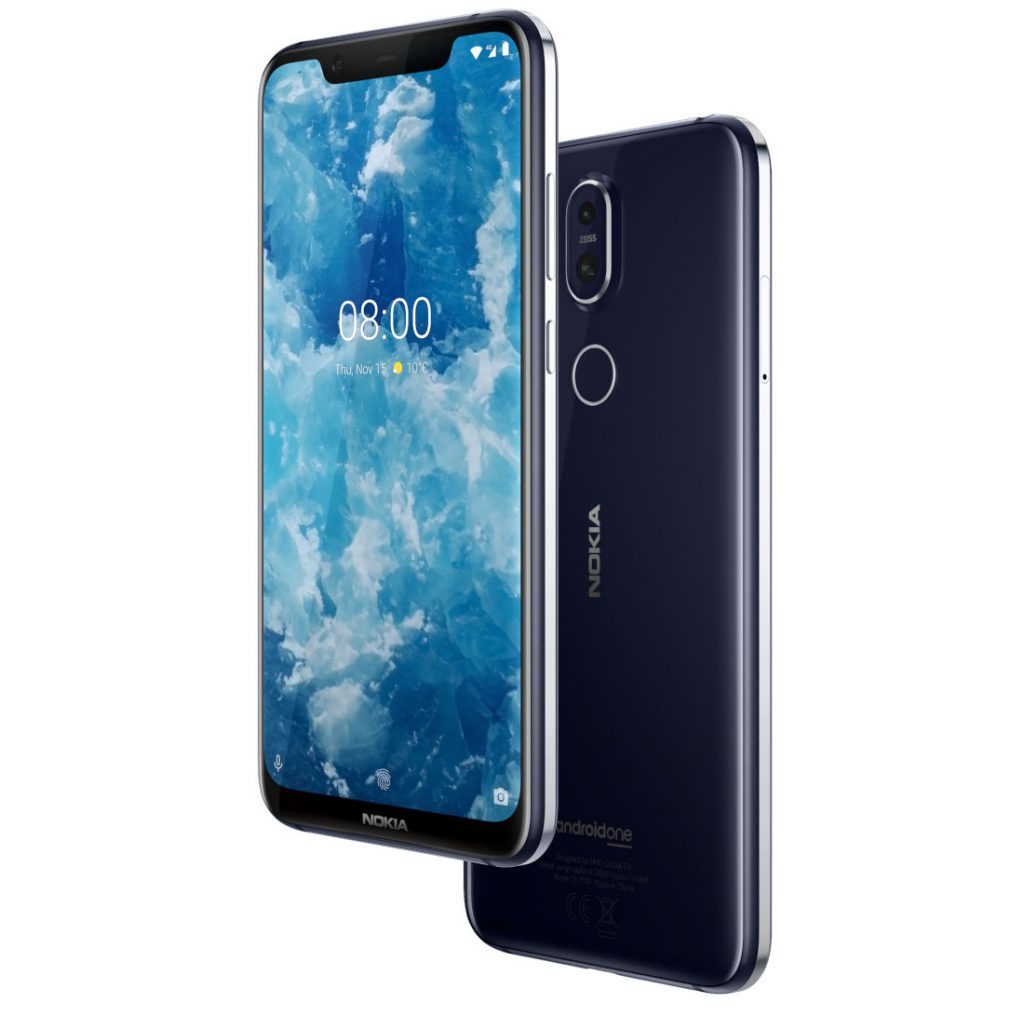 You will be able to buy the Nokia 8.1 in Blue/Silver and Iron/Steel color options. As mentioned before, the phone is priced at Rs. 26,999 and will be available for pre-order from Nokia’s online store as well as in the offline market. You will also be able to buy the phone on Amazon India soon.