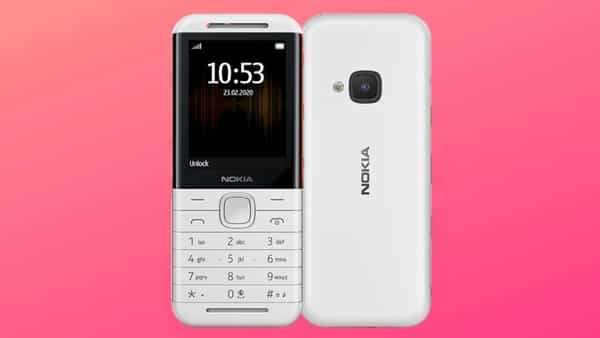 The refreshed version of the Nokia 5310 Xpress Music that was launched back in 2007 has arrived in India dubbed as the Nokia 5310- a shorter name but still focused on the music. The company said the new Nokia 5310 feature phone is designed for the “music lovers who love to take their music on the go.” Before its launch in India, the Nokia 5310 had debuted globally in March this year. 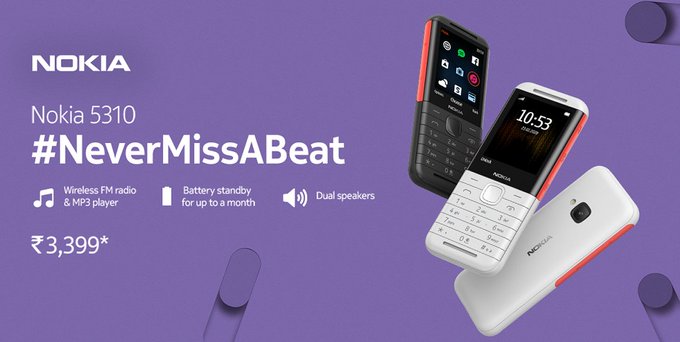 Talking about the specifications, the Nokia 5310 features 2.4-inch QVGA display with dual front-facing speakers and a physical keyboard that includes dedicated keys for the music. The device is preloaded with MP3 Player and a wire-less FM Radio.

On the inside, the new Nokia 5310 is powered by a MediaTek MT6260A SoC paired with 8MB RAM and 16MB internal storage expandable up to 32GB via microSD card. The feature phone runs Nokia Series 30+ software.

In terms of optics, the Nokia 5310 comes with a single camera, which is a VGA camera with an LED flash, mounted on the rear.