HomeMobile PhonesNokia 2.3 launched with Helio A22 SoC and 4,000mAh battery in India for 8,199 INR
Mobile PhonesNewsNokia 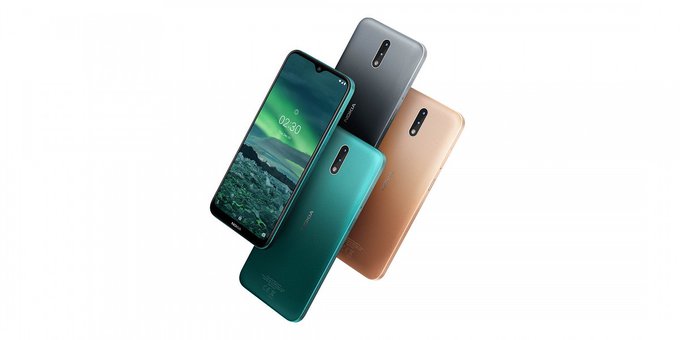 A couple of days after getting launched in Egypt, the entry-level Nokia 2.3 has seen the light in India today. The Nokia 2.3 is the successor to the Nokia 2.2, which was launched back in June this year.

The new smartphone includes the same MediaTek Helio A22 SoC as found inside its successor, but it is armed with dual-rear cameras, a bigger battery, and AI Assistant.

The Nokia 2. 3 is launched only in a single variant that is 2GB RAM+32GB storage model and is priced at INR8,199. The smartphone will be available to purchase starting December 27 across the country via offline stores besides being sold by Nokia India e-shop as well.

HMD is offering a one-year replacement guarantee for the phone on manufacturing or hardware defects along with six months warranty on accessories. 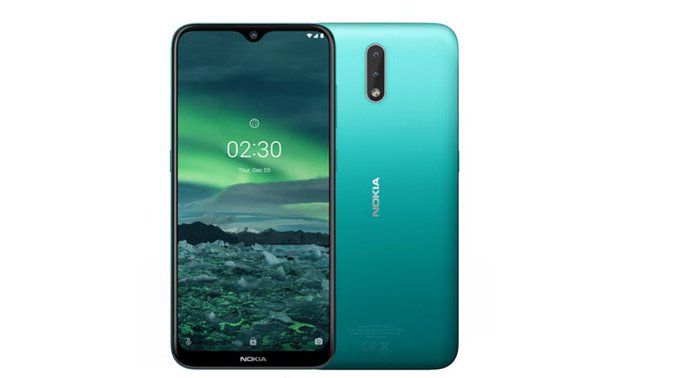 Turning to the back, which is, of course, a polycarbonate sports fingerprint scanner and a dual-rear camera setup including 13MP f/2.2 main sensor and a 2MP depth sensor both arranged in a vertical layout in addition to an LED flash.

Under the hood, the MediaTek Helio A22 quad-core SoC that powers the Nokia 2.2 also drives the Nokia 2.3 in association with PowerVR GE8320 GPU, 2GB RAM, and 32GB internal storage with a microSD card support to expand it further up to 400GB.

A 4,000mAh battery inside supplies juice to the phone, backing it for two days on a single charge. The smartphone, because of on the Android One program, runs a stock version of Android 9 Pie with a planned Android 10 update in the future.

It is noteworthy to mention that the Nokia 8.2 and the Nokia 5.2 are also in the pipeline to launch soon by the Finnish company. We will be quick to update you when that happens. The Nokia 8.2 is expectedly going to be a premium offering with Snapdragon 730 SoC and 64MP quad-camera at the back.