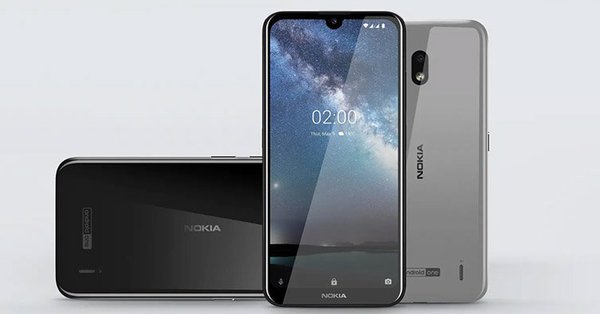 In line with the Nokia 3.2 and Nokia 4.2, the Nokia 2.2 comes with a water-drop notch and features a dedicated Google Assistant button as well as Digital Wellbeing features such as Dashboard, App Timers, Wind Down, and improved DND.

In terms of specifications, the Nokia 2.2 flaunts a 5.71-inch HD+ LCD display with 19:9 aspect ratio and U-shaped notch that accommodates the selfie camera. The smartphone is powered by a MediaTek Helio A22 SoC with four Cortex A53 cores clocked at 2GHz. As said earlier, it packs 2GB/3GB RAM and 16GB/32GB internal storage. There is a microSD card slot for storage expansion up to 400GB. 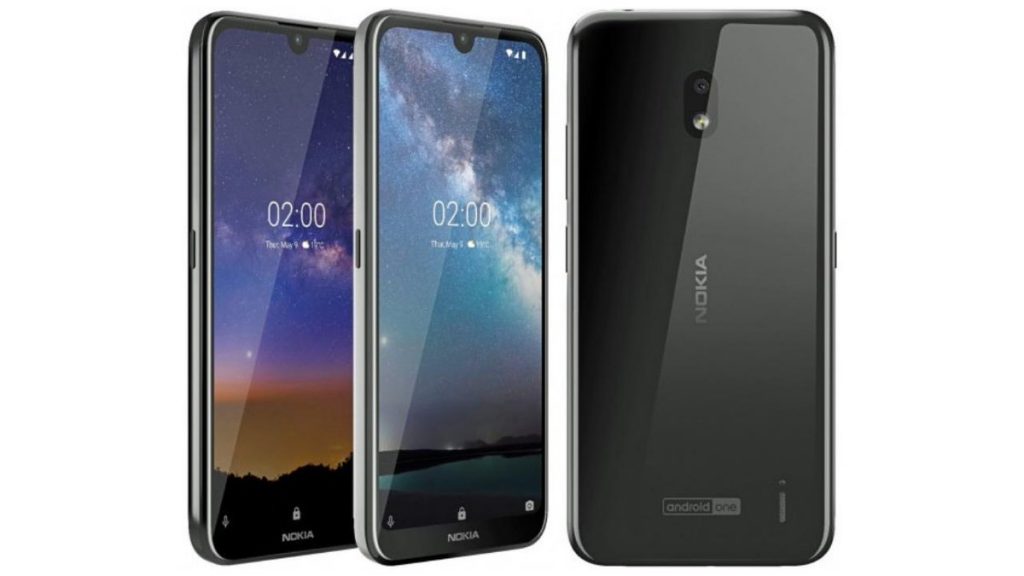 Talking about the camera, the Nokia 2.2 mounts a single 13MP camera on the back with f/2.2 aperture and single LED flash. Up front, it has 5MP selfie shooter inside the notch, also serving as Face Unlock for biometric authentication. The Nokia 2.2, unfortunately, misses out on a dedicated fingerprint scanner.

The smartphone is backed by 3,000mAh battery (bundled with 5W charger) and boots Android 9 Pie under the Android One program. The device will bump to Android Q as soon as it starts rolling out later this year.

The smartphone will be offered in two color options: Tungsten Black and Steel. The back is, however, removable so one can swap the back panel color with a new one. It is up for pre-order on the Nokia website from today to June 10. The sale will kick start on Flipkart and Nokia online store from June 11. The Nokia 2.2 will battle it out against the likes of the Realme C1 & C2, the Infinix Smart Plus 3, and the Asus ZenFone Max M1.