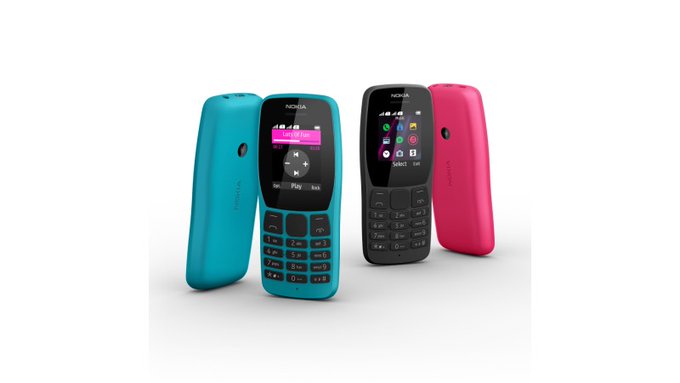 HMD Global, which is the license holder for manufacturing and marketing Nokia branded phones launched the Nokia 110 (2019) feature phone along with the Nokia 7.2 and Nokia 6.2 at IFA 2019. The last two phones have already been launched in India, and today the Nokia 110 (2019) has also been shown the daylight in the country.

The Nokia 110 (2019) is an update to the Nokia 105 which entered the Indian market in August this year. The new feature phone is touted as an entertainment device with MP3 player and up to 32GB expandable storage provision.

The Nokia 110 (2019) is priced at INR1,599 and will be available on sale starting October 18 in retail stores as well as Nokia’s official site. Customers will get Black, Ocean Blue, and Pink color variants to choose from. 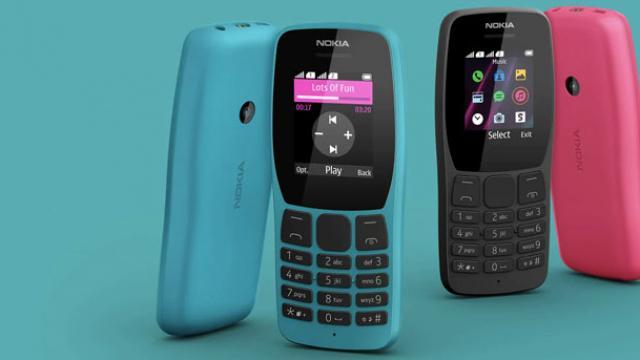 Speaking on the launch, HMD Global’s India region head and Vice President said, “Nokia 110 is a solid proposition for the Indian feature phone consumer who is looking for connectivity with entertainment in a form factor that is not only reliable and durable but also dons a personality that makes it stand apart amongst the number of feature phones out there. With music, games, photos and more, the Nokia 110 is truly a step up for feature phones consumers. I’m thrilled to add this beauty to our range of feature phones in India and hope consumers will check it out either in retail stores or online,”