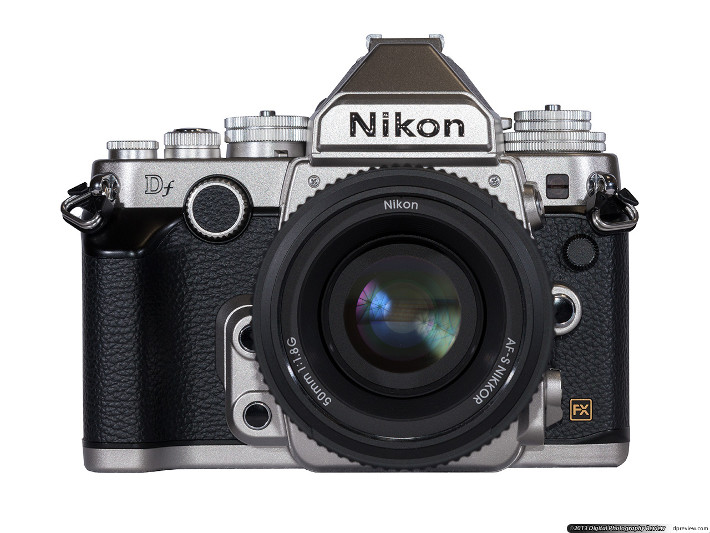 Nikon Df digital SLR camera becomes the recipient of two awards at the Camera Grand Prix Japan 2014. Nikon India on May 21, 2014 announced that their digital SLR camera receives the Camera of the Year and the Readers Award in this GP 2014. The AF-S NIKKOR 58mm f/1.4G also receives the Lens of the Year award, bringing a total count of three honors.

Camera Grand Prix is an annual program sponsored by the Camera Journal Press Club. The Nikon Df Digital SLR camera have been presented the best still camera in the Japanese market between April 2013 to March 2014 which is basically the financial year.
Readers Award which was established in the year 2008 is selected by voting through general users, Nikon by far has received six reader awards and continuously 4 awards in a row since 2011. In addition, the Camera GP2014 Lens of the Year which recognizes the most outstanding lens was proudly received by the AF-S NIKKOR 58mm f/1.4G.

Nikon Df Digital SLR camera brings back the responsive feel of the SLR camera with an intuitive dialer operation. It allows the user to spend more time clicking the perfect picture which is not there in the modern DSLR range. Some of the users have really appreciated preserving this analog operation intact with rendering capability, and style. Nikon is to be praised for the great open-mindedness and flexibility they have shown in developing and releasing this camera.

On the other hand, the NIKKOR AF-S 58mm f/1.4G offers excellent rendering of distant points as points at maximum aperture, and beautiful blur characteristics in close-ups. It took the title due to its appealing nature of operation like making changes in aperture setting or shooting distance exhibited by this single lens.