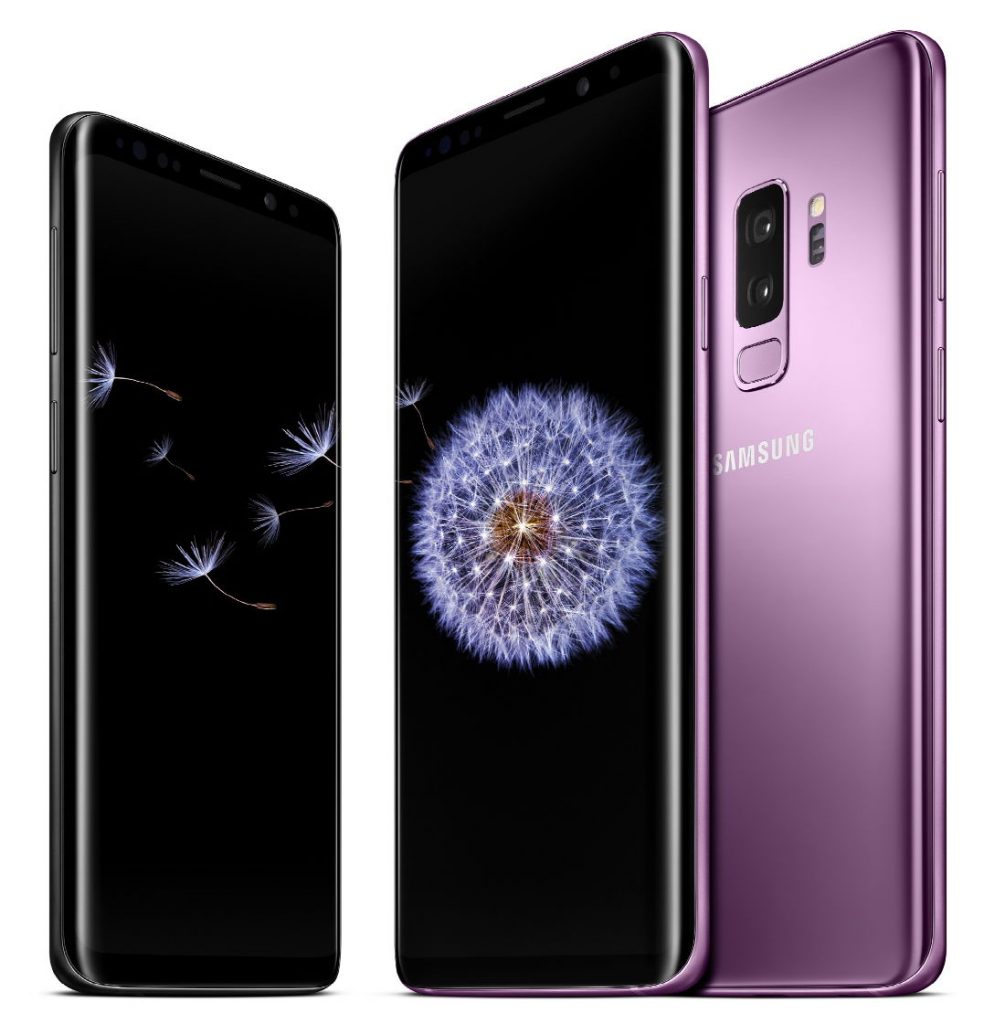 Samsung has just announced its most awaited Galaxy S9 and S9+ flagship smartphones ahead of MWC 2018. Both these smartphones will be available in Midnight Black, Coral Blue, Lilac Purple, and Titanium Grey color options from March 16 onwards in select countries. While the pricing details are yet to revealed by the company.

The main highlight of Galaxy S9 and S9+ is improved cameras. Galaxy S9+ comes with dual rear camera setup, while S9 has a single rear camera. The 12 MP rear camera on both smartphones comes with a variable aperture: a f/2.4 aperture for normal shooting that can be switched to f/1.5 aperture in low-light situations. The company touts that these smartphones can capture 28% more light compared to their predecessors.

As the company already teased in its promotional video, these smartphones also come with a super Slo-Mo mode which can be used shoot videos in Slow Motion that can stretch a 0.2-second footage to 6 seconds. Next new feature is Animated Emojis just like Apple’s animojis. 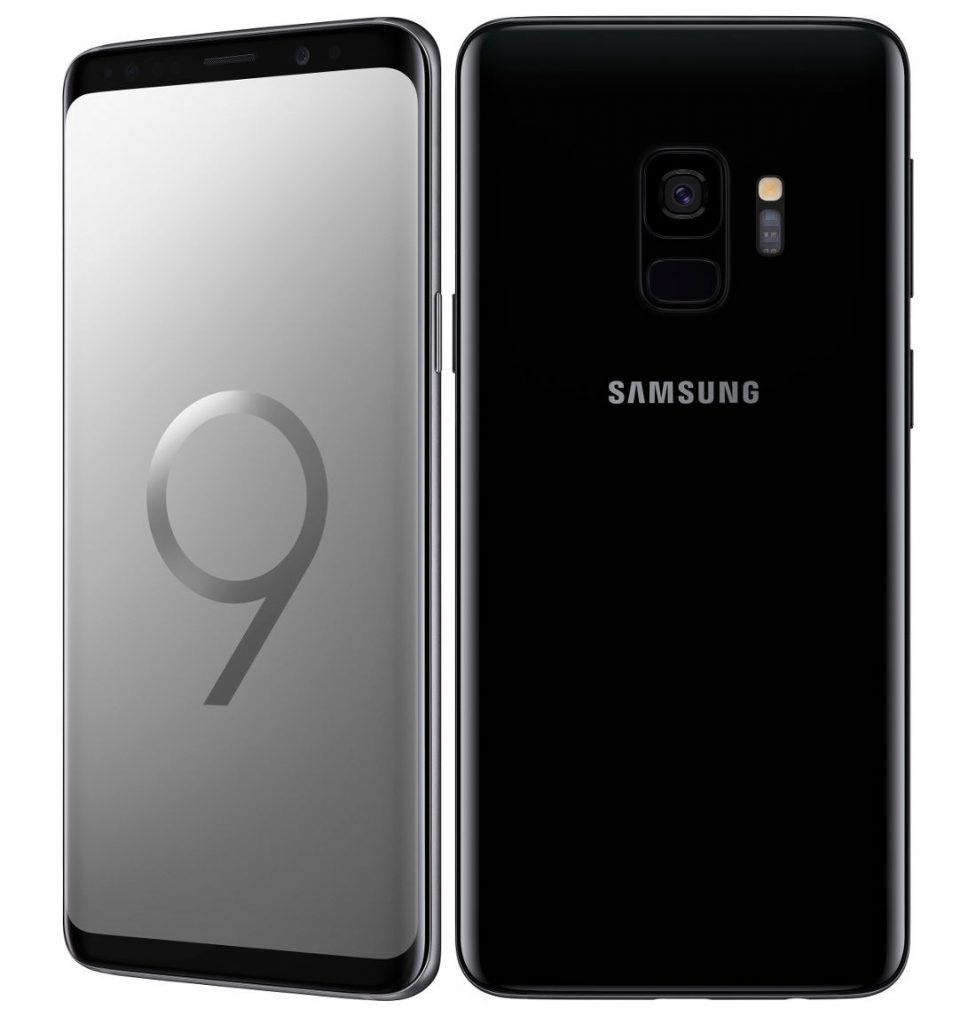 Samsung Galaxy S9 and S9+ are equipped with Samsung Exynos 9 Series 9810 processor coupled with Mali G72MP18 GPU. While in few countries these smartphones will ship with 0cta-core Qualcomm Snapdragon 845 CPU and Adreno 630 GPU.

Galaxy S9 has 4GB of RAM and S9+ is powered by 6GB of RAM. Both smartphones will go on sale in 64GB / 128GB / 256GB storage variants. These Android 8.0 Oreo-based smartphones are dust and water resistance with IP68 certification and come with 8 MP front camera with f/1.7 aperture.