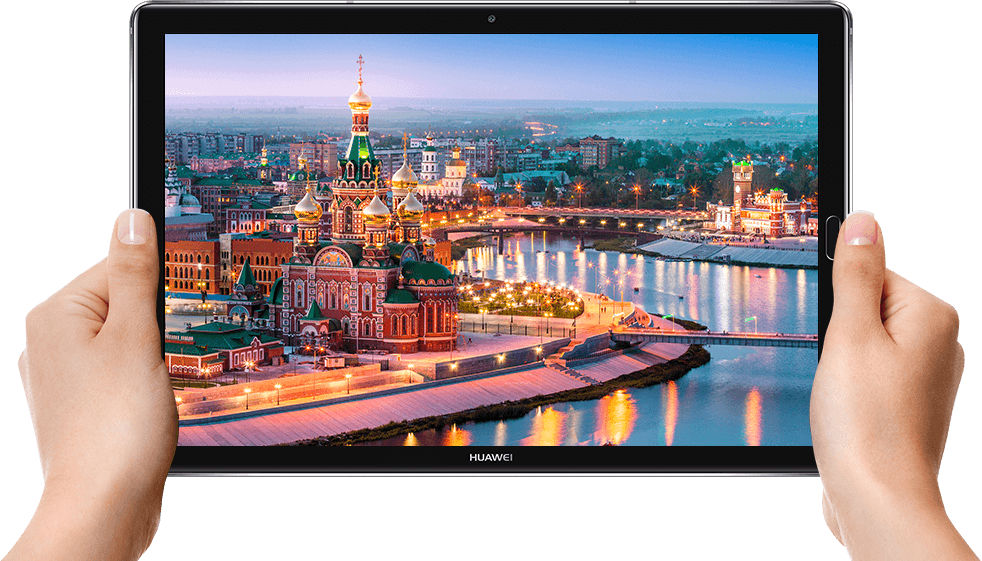 Huawei has also announced its MediaPad M5 series along with MateBook X Pro at MWC 2018 in Barcelona. There is two tablets including M5 10 which has a 10.8 inch display and another one is M5 8 which comes with 8.4 inch display. Both these MediaPads will be available in Champagne Gold and Space Grey color options. 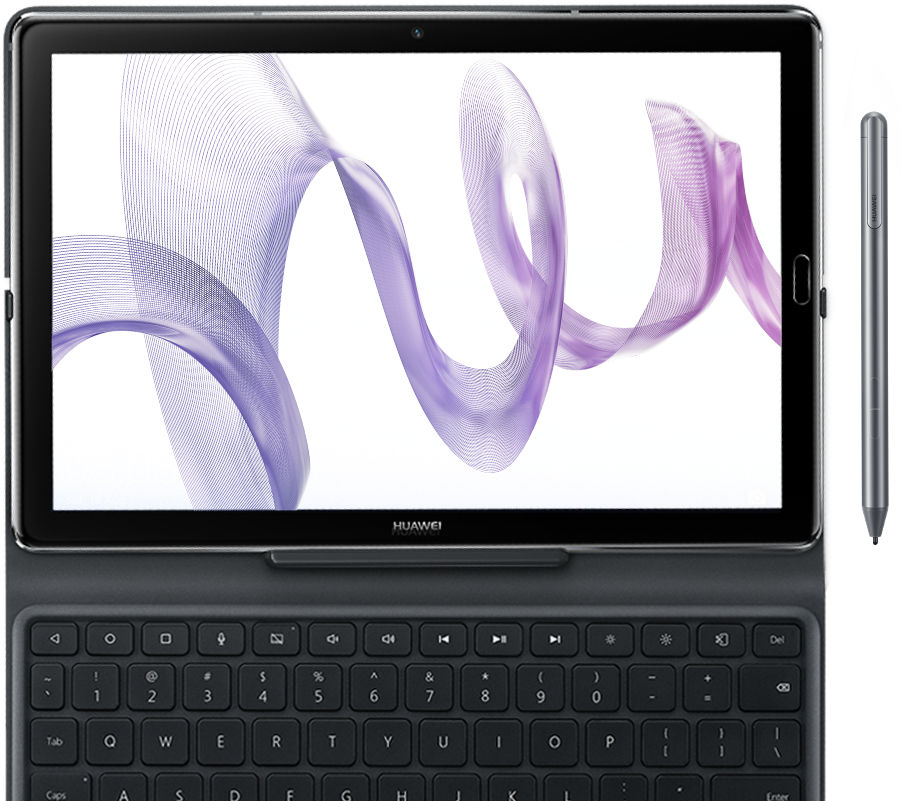 These MediaPad M5 (10) and (8) tablets are powered by Octa Core Huawei Kirin 960 processor coupled with Octa Core Mali G71 GPU and 4GB of RAM. There are 32GB / 64GB / 128GB onboard storage variants and also has an external SD card slot that accepts up to another 128GB. 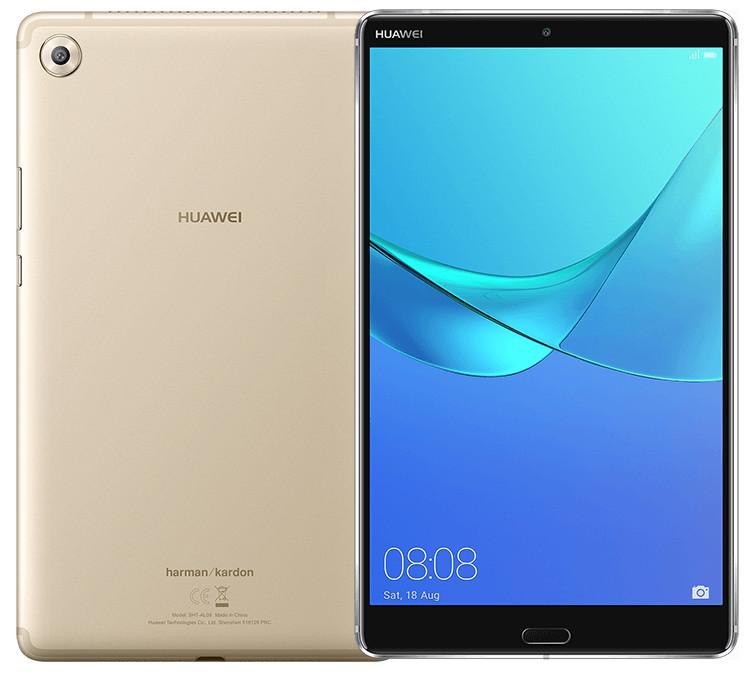 The company has also unveiled MediaPad M5 Pro tab which comes with similar specs as Mediapad 10. The only difference is that M5 Pro comes with stylus Pen.