Much-awaited Xiaomi Mi A3 officially launched for a price starting at 19,000 INR approx. 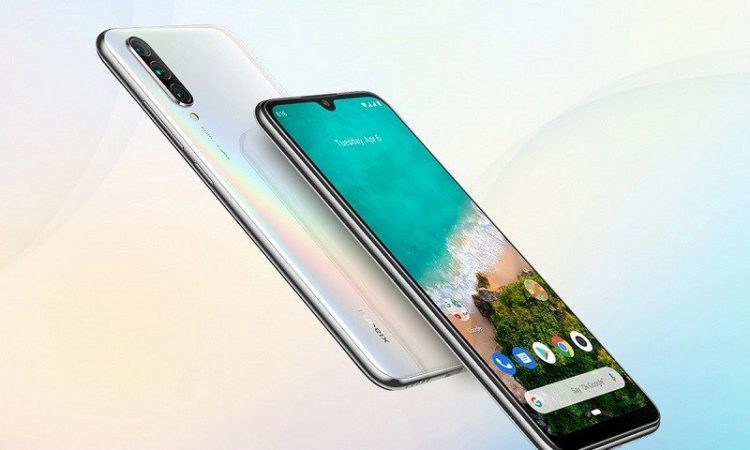 Xiaomi launched its flagship killer, the Redmi K20 Pro along with Redmi K20 in India today and close on the heels the Chinese manufacturer has also officially unveiled the much-awaited Xiaomi Mi A3 in Spain. On July 25 the same handset is making its debut in Poland as well.

For the uninitiated, Xiaomi under Mi A series launches mid-range camera-centric smartphones under Android One program. So, the Xiaomi Mi A3 packs a triple-rear-camera setup with 48MP primary sensor and runs no-frills and seamless Android 9 Pie out-of-the-box.

The Xiaomi Mi A3 is, in fact, a rebranded version of the Xiaomi Mi CC9e, which recently launched in China. The only difference is Mi A3’s pure stock Android which is not overlaid with Xiaomi’s UI like in the case of the Mi CC9e. However, the Mi A3 comes with major upgrades compared to its predecessor Mi A2 in terms of display, design, processor, and most importantly, the camera.

On the design front, the Mi A3 goes with 2019’s trend as it comes with in-vogue water-drop notch on the front and gradient color design on the back.

Diving into specifications, the Xiaomi Mi A3 features a 6.08-inch 1560x720p HD+ AMOLED display with 19.5:9 aspect ratio and Gorilla Glass 5 protection. To note, this is the first time when Xiaomi has used AMOLED display in A series.

Under the hood, running the show is an 11nm Qualcomm Snapdragon 665 octa-core SoC paired with 4GB RAM and 64GB/128GB internal storage which is expandable up to 256GB via microSD card. 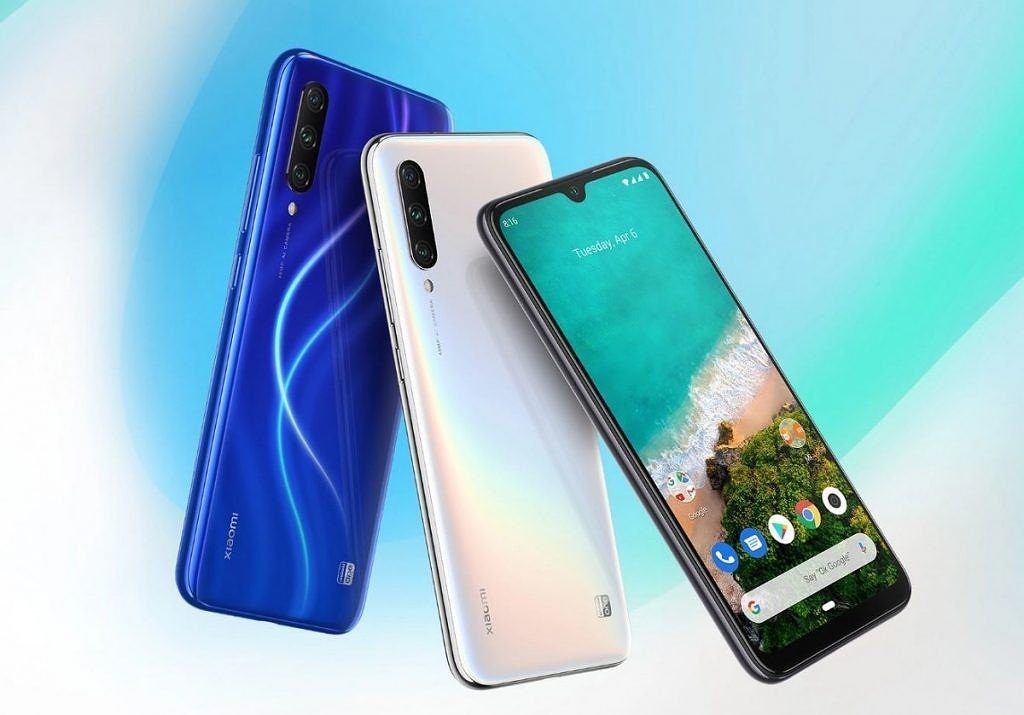 Talking about the camera which is also its salient aspect, the Mi A3 mounts a triple-rear-camera comprising a 48MP Sony IMX586 sensor with f/1.79 aperture, an 8MP 118-degree ultra-wide-angle sensor, and a 2MP depth sensor.

The camera array is capable of recording 4K videos at 30 fps and 1080p videos at 30 as well as 60 fps. The selfie department is handled by a 32MP AI shooter, lurking inside the water-drop notch.

The phone is backed by a 4,030mAh battery with 18W Quick Charge 3.0 support. The battery quick charge the phone over USB Type-C, which lasts up to two days as claimed by Xiaomi. To the delight of users, Xiaomi has reinstated the 3.5mm headphone jack in the Mi A3 after surprisingly dropping it from the Mi A2 last year.

With regards to Mi A3’s India launch, Xiaomi has not dropped a hint as yet. But considering its predecessor had launched in August last year the Mi A3 might be at the cusp of an imminent launch in the Indian market.