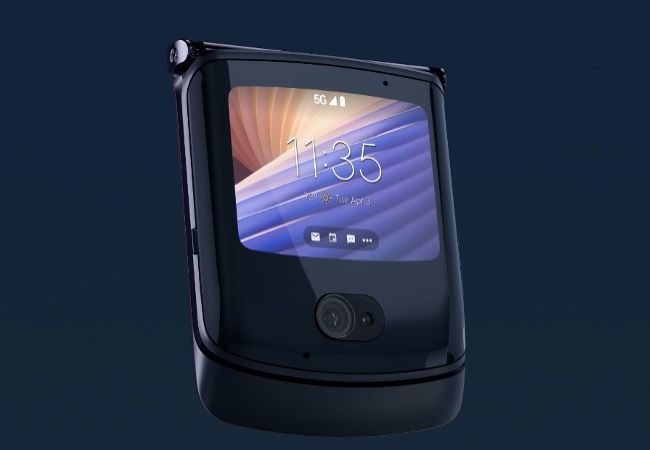 Motorola today has launched the next iteration of its flip phone in India. The new Motorola RAZR 5G enters the Indian market after it debuted in the US last month.

While RAZR 5G’s strong suits remain its flip design as well as the foldable display, it is also armed with a 48MP camera and Snapdragon 765G chipset as some of its key aspects.

In fact, the Motorola RAZR 5G features a better chipset with 5G technology and enhanced camera specs over the last year’s Motorola RAZR 2019. The design has also been refined this time with the narrower chin, covered edges and a glossy finish.

The Motorola RAZR 5G is offered in 8GB RAM and 256GB storage priced at INR1,14,999. It is exclusively available for pre-booking on Flipkart and will start shipping starting October 12 during Big Billion Days sale. The phone is clad in Polished Graphite color.

Talking about the specs, the Motorola RAZR 5G comes with a 2.7-inch QuickView display on the outside with a 4:3 aspect ratio, and when the phone is opened, it shows a bigger 6.2-inch pOLED display with 21:9 aspect ratio and 876x2142p resolution. 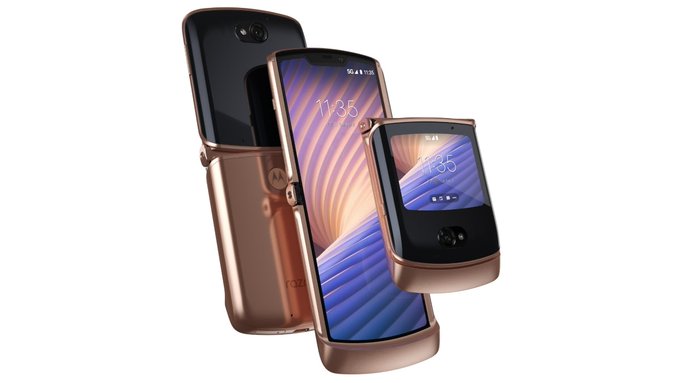 The smartphone is driven by a Qualcomm Snapdragon 765G SoC with has a built-in 5G modem. The chipset is paired with Adreno 620 GPU and 8GB RAM. There is no microSD card slot for storage expansion though.

Regarding optics, the Motorola RAZR 5G mounts a 48MP f/1.7 primary sensor with OIS and laser autofocus on the back. So when the device is folded this main camera happens to be on the secondary screen to serve as a selfie shooter as well. Nevertheless, there is also a secondary 20MP f/2.2 camera on the main foldable display.

The hinge appears slightly protruding than what was seen on the first RAZR phone. However, this time the hinge is more robustly designed to withstand about 200,000 flips which will likely take five years to reach that level, as per what the company says.