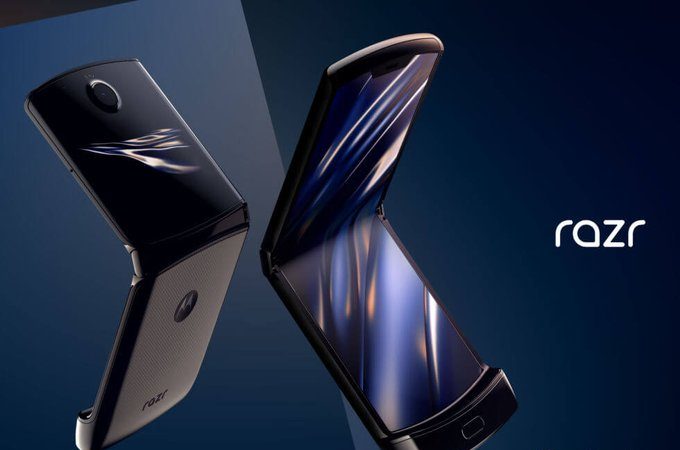 The reimagined Motorola RAZR was launched back in November last year in the US dubbed as the Motorola RAZR 2019. The latter is the first foldable smartphone from the Lenovo-owned company. The smartphone uses the hinge mechanism similar to the original RAZR smartphones but now it comes with an OLED screen that unfolds seamlessly to form a large 21:9 single screen.

In terms of specifications, the Motorola RAZR 2019 flaunts a 6.3-inch HD+ (876x2142p) Flex View P-OLED display as the main display. On the exterior there is also a smaller 2.7-inch (600x800p) secondary Quick View G-OLED display which is used for viewing notifications, controlling music playback, as well as capturing selfies.

Pumping power from under the hood is the 10nm Qualcomm Snapdragon 710 octa-core SoC mated to Adreno 616 GPU, 6GB RAM, and 128GB built-in storage which is non-expandable. The smartphone runs Android 9 Pie out-of-the-box, tweaked to support the app continuity on the foldable display. 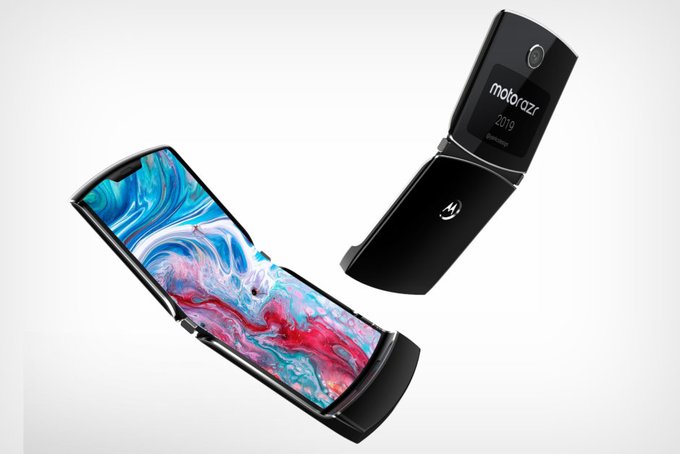 As far as the camera is concerned, the Motorola RAZR 2019 packs the main camera of 16MP resolution with f/1.7 aperture which when unfolded becomes the main rear camera and when the device is folded it doubles as the selfie shooter. It is also aided by a ToF 3D depth sensor.

On the main Flex View display, the smartphone mounts a 5MP sensor with f/2.0 aperture which can take selfies when the device is in the unfolded state. The phone is capable of taking videos of up to 2160p resolution at 30 fps.

A 2,510mAh battery equipped with 15W TurboPower technology juices up the phone. Other salient aspects of the Motorola RAZR 2019 includes eSIM support, 4G LTE, Wi-Fi, Bluetooth 5.0, GPS/A-GPS, and USB Type-C port. There is no 3.5mm headphone jack, however.

To spice up the nostalgia factor, the Motorola RAZR 2019 comes with a dedicated ‘Retro’ mode in the settings. The biometrics is taken care of by an optical fingerprint scanner mounted on the chin. Also, the smartphone comes with a splash-proof nano-coating.