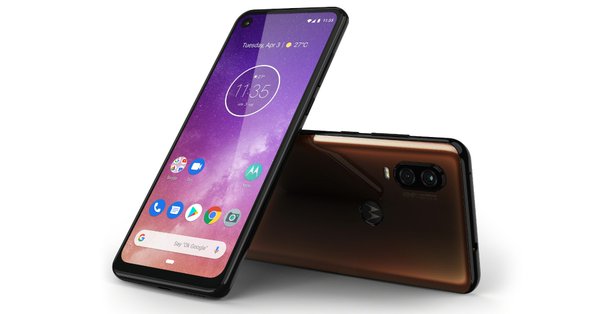 It’s been quite a while since Motorola has given a serious thrust to the mid-range segment. But now it seems that with the Motorola One Vision the Lenovo-owned company is trying to claw back into the game. The smartphone was launched today at a keynote event in Brazil following a lot of hype thanks to the never-ending stream of leaks and rumors.

The Motorola One Vision comes with a punch-hole display, 21:9 aspect ratio, 48MP dual rear camera, and Samsung Exynos SoC. All these aspects are first for any of the Motorola phones to date, thus making the One Vision one of the most important offerings from the company. 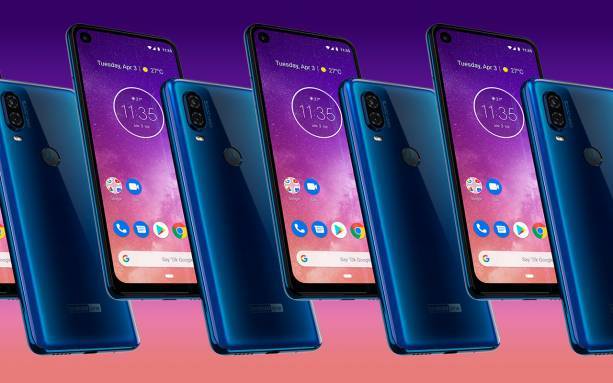 In terms of optics, the Motorola tacks on a dual-camera setup at the back, that packs a 48MP primary sensor with f/1.7 aperture and OIS coupled with a 5MP depth sensor for portrait photos. The camera setup is equipped with Night Vision and can record 4K videos at 30fps. Up front, there is a whopping 25MP selfie shooter with f/2.0 aperture embedded into the punch-hole situated at the top left corner of the display.

The Motorola One Vision runs Android 9 Pie out-of-the-box without any custom UI as it is launched under Android One program. A 3,500mAh battery with 15W TurboPower charging support keeps the juice flowing into the device.

The smartphone comes with stereo speakers with Dolby audio certification and features a 4D glass back that holds a traditional fingerprint scanner. There is a USB Type-C port for charging and data syncing purposes. The Motorola One Vision also holds on to the legacy 3.5mm audio jack.

The Motorola One Vision is priced at EUR299 (Approx. INR23,500) and will be available in Bronze and Sapphire color options. While it is already up for sale in Brazil from today, the European availability will be ensured in mid-May. The India launch of the Motorola One Vision is also imminent since the device was recently spotted on the BIS certification website. In India, it is, however, expected to be aggressively priced given the steep competition prevalent in the already over-crowded mid-range segment.