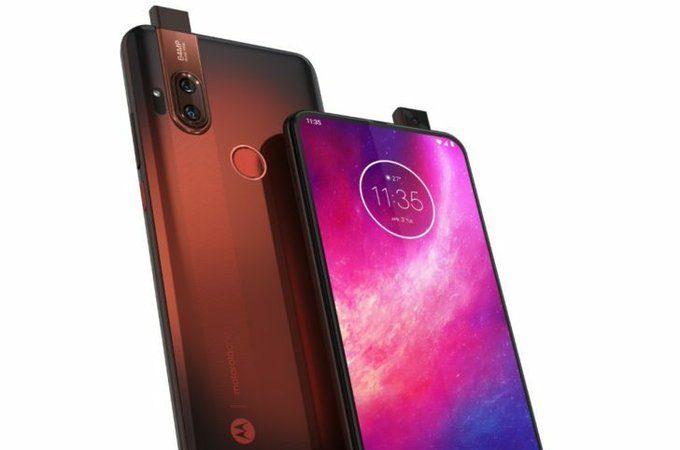 The intensely rumored Motorola One Hyper has finally been shown the sunshine. It is another One-series Motorola phone but with better cameras with pop-up slider and superfast charging akin to the Galaxy Note 10+.

The Motorola One Hyper is the first smartphone from the company that comes with the in-vogue pop-up selfie camera mechanism helping it achieve 90 percent screen-to-body-ratio.

The pop-up selfie slider is positioned on the top-right of the handset, housing a 32MP f/2.2 selfie shooter with a 4-in-1 pixel binning technique that churns out 8MP images.

On the top-left corner of the back panel, the smartphone packs a dual-camera setup headlined with a 64MP f/1.8 primary sensor (another first for Motorola)  that also offers quad pixel-binned images. The other secondary camera is an 8MP ultra-wide-angle sensor.

The camera module also includes an LED flash while the fingerprint-scanner surrounded with an LED notification ring lies in the middle portion of the back panel. 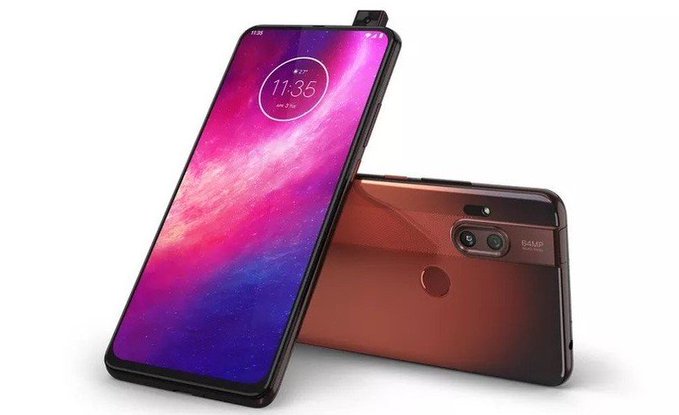 It arrives with mid-tier Qualcomm Snapdragon 675 SoC under the hood paired with Adreno 612 GPU, 4GB RAM, and 128GB internal storage, which can be expanded up to 1TB using a microSD card in shared sim slot.

Software-wise, the Motorola One Hyper will be shipped with the latest Android 10 with near-stock experience in line with other One-series smartphones from Motorola. A big 4,000mAh battery fuels the device with 45W fast charging support. The charge is drawn via USB Type-C port while it still holds on to the traditional 3.5mm headphone jack.

The smartphone is priced at $399 (Approx. INR28,500) in the United States and has gone on sale in Deep Sea Blue, Dark Amber, and Fresh Orchid color options. The Lenovo-owned company is yet to announce the availability of the Motorola One Hyper for the Indian market; however, given the record of the company, the smartphone might soon arrive in the country. Stay tuned for the next update.