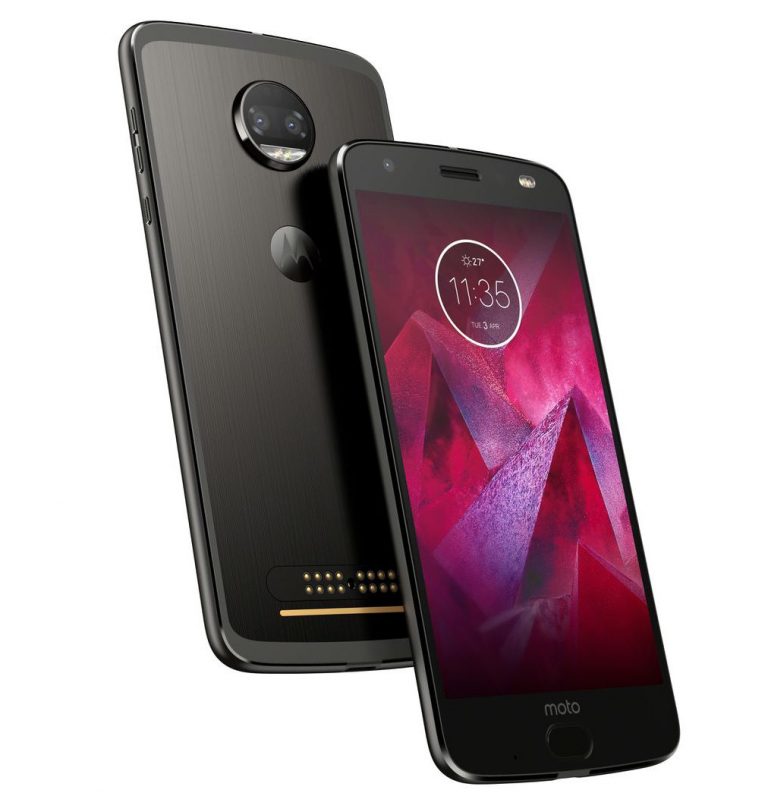 Motorola today launched its modular flagship, Moto Z2 Force, at an event in NewYork City. It will be available in Super black and Fine Gold color variants for the price of USD 799.99 (approximately 51500 INR). Customers who pre-order this handset before 9th of September will get a free Moto Insta Share Projector Mobile Mod as well. 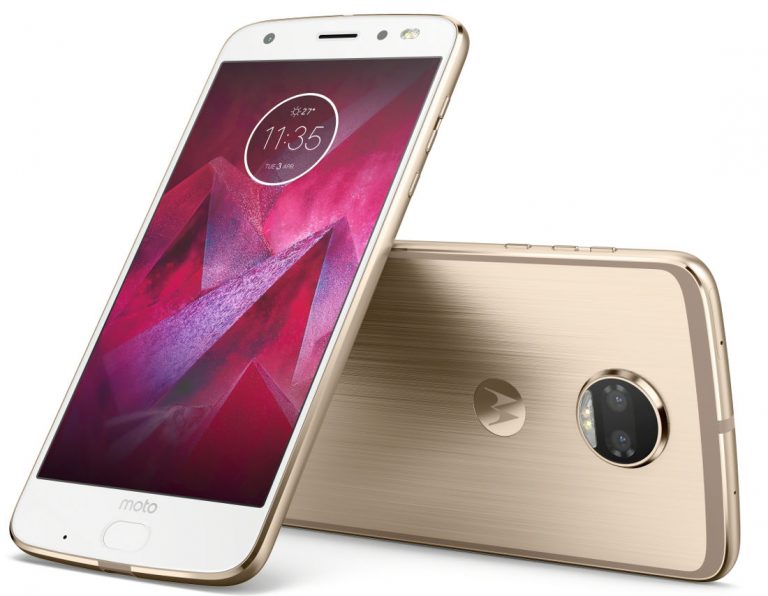 Moto Z2 Force will be available for pre-order starting from today on leading online retailers including AT&T, Sprint, T-Mobile, U.S. Cellular, Verizon, Best Buy and Motorola.com and will start shipping from 10th of August onwards. While in several countries like Brazil, Mexico, few countries in Europe, the Middle East and Africa, it will be available after couple of months.

Now if we talk about specifications Moto Z2 Force is fitted with a 5.5-inch Quad HD AMOLED Shatterproof display. Motorola is quite confident about its durability and offers a warranty of 4 years if the display is shattered or cracked. This Android 7.1.1 Nougat based handset comes with 4GB of RAM, 64GB of internal storage and a microSD card slot which supports by up to another 2TB.

Moto Z2 Force employs an Octa Core Qualcomm Snapdragon 835 SoC clocked at 2.45 GHz, coupled with Adreno 540 GPU. It comes with fingerprint scanner and has 2730mAh battery with Turbo charging support which is rated to deliver 24 hours of mixed usage on a single charge.

Motorola also introduced a new Moto 360 camera mod, that will click to the Moto Z2 Force (and or other Moto Z series phones for that matter) using the gold pogo pins on the rear. As the name suggests, the new Moto Mod can shoot 360-degree Ultra HD videos along with 3D sound that you can also directly live stream across social media platforms that support VR content. 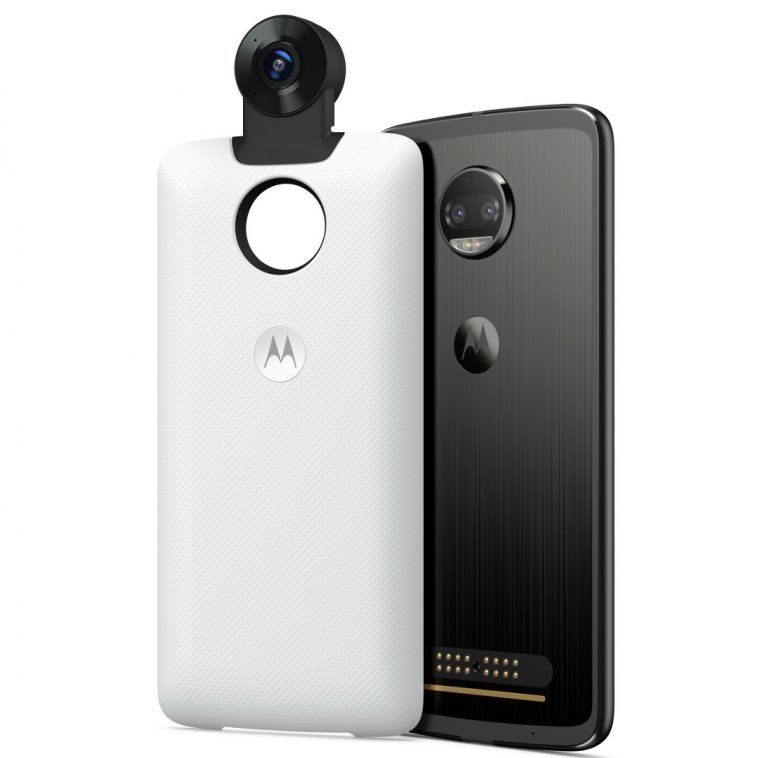