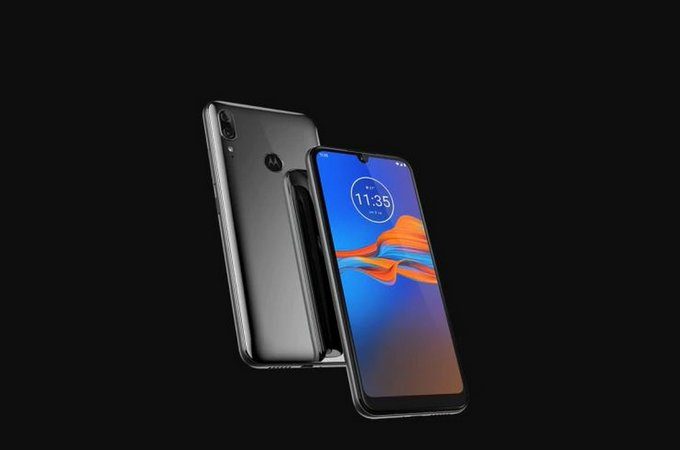 Recently Motorola launched its low mid-ranger, the Motorola One Action with an ultra-wide Action camera in the Indian market. And close on the heels the Lenovo-owned company has also launched a budget smartphone, the Motorola E6s under INR10,000 price point in the country today.

The smartphone is priced at INR7,999 for the sole 4GB RAM+64GB storage variant available in Polished Graphite and Rich Cranberry color options. The smartphone will be exclusive to Flipkart for sale starting on September 23.

The Motorola E6s is essentially the Motorola E6 Plus which was recently unpacked at IFA 2019 in Berlin. The Motorola E6s is wrapped in a glossy plastic back which is removable along with a removable battery. It comes with a water-drop notch on the front while it mounts a dual-camera setup and a fingerprint scanner on the rear.

However, the main attribute of the Motorola E6s considering its low price is generous 4GB RAM aligned with Helio P22 octa-core SoC. 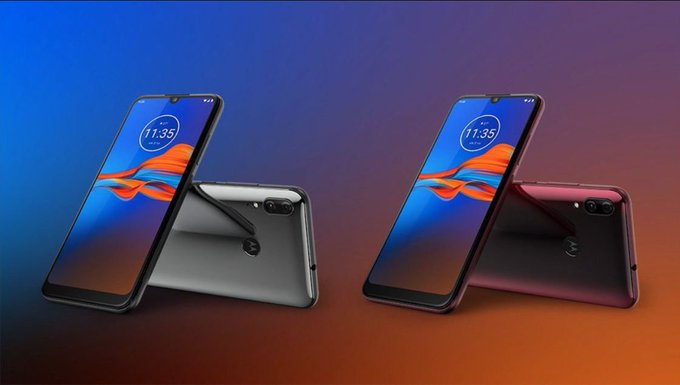 The LCD display of the Motorola E6s spans 6.1-inch diagonally coming with 720×1560 HD+ resolution with, 19.5:9 aspect ratio and 80% screen-to-body-ratio. The smartphone boots stock version of Android 9 Pie and is powered by 12nm MediaTek Helio P22 octa-core SoC clocked at 2GHz.

The smartphone has PowerVR GE8320 GPU, 4GB RAM, and 64GB built-in storage which can be expanded further up to 512GB via microSD card.

The smartphone gets the required juice from a 3,000mAh battery which is supported by 10W fast charge adapter out-of-the-box. The fingerprint scanner is embedded into the rear-mounted Motorola batwing logo.

Connectivity options include 4G LTE, Wi-Fi, GPS, and 3.5mm headphone jack. The device tips the scale at 149.7 grams and measures 155.6×73.6×8.6mm in dimension. The smartphone will be up against the recently launched Infinix Hot 8 which comparatively offers better specifications in the same ballpark.