Verizon wireless largest mobile telecommunications network and wireless phone provider in the US. Verizon is seems to be overloaded with Smartphones by this year with plenty of Smartphones releasing day by day.

Motorola Droid Bionic is the second device after HTC thunderbolt to have 4G LTE network for Verizon wireless. The device was the first to be announced at CES 2011 tethered with some high end features.

Let’s see what all are included in this Droid Bionic. It is also said that Motorola Droid bionic will be the first dual-core Smartphone with very fast speed with 4G LTE.

Motorola Droid Bionic is tethered with Android 2.3.4 Gingerbread which is an upgrade to 2.3 having some bug fixes and with this version you can voice/video chat using Google Talk. With one touch you can send invitation to start a chat. OS will surely fulfill your need for Speed. 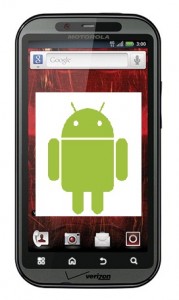 The device comes integrated with  4.3–inch TFT touchscreen display topped with 540 x 960 pixels resolution. The touchscreen is capacitive , so expect smooth touch experience. The display is enhanced with Accelerometer sensor for UI, Touch Sensitive controls to handle screen with much ease & Proximity sensors. The device is having rich set of color gamut with 16M colors. The handset is equipped with 3D graphics that will give you much better graphics than any other. 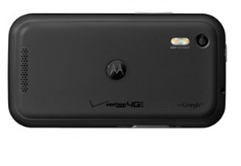 Motorola Droid Bionic have ample internal storage of 16GB which is considered as enough inbuilt memory also that is expandle upto 32GB with microSD. Storage space could never be a problem for you whether you are not having expanded the memory.

It is a good connectivity mobile featuring high speed 3G HSDPA connectivity and Wireless LAN Wi-Fi, Bluetooth , microUSB v2.0 so you can turn your device into a Wi-Fi hotspot. Also it is the second device on Verizon wireless having 4G LTE network for fast and speedy performance. 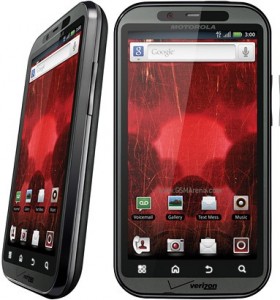 It’s also worth mentioning the battery, which despite the faster processor, still manages to pull off a very respectable performance. For us, that’s an absolute priority. The battery is standard Li-Po 1930mAh.

Although the Droid Bionic price is unknown for the moment, Motorola  stated that it will make an announcement in due time. Availability of the device is expected to be 8th September which is not so far.

What are your views about this device. Don’t forget to share with us.

Note: All the details provided here are through author’s knowledge, if you find any incomplete or missing specifications of  “Motorola Droid Bionic” do let us know. 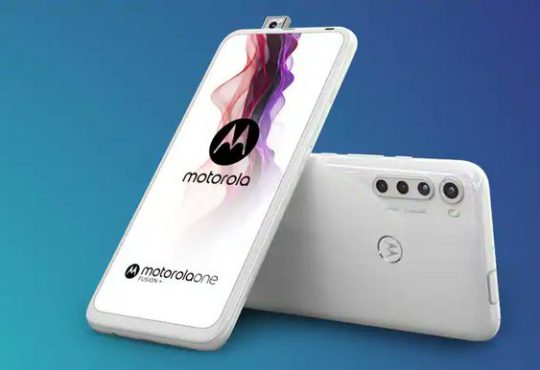 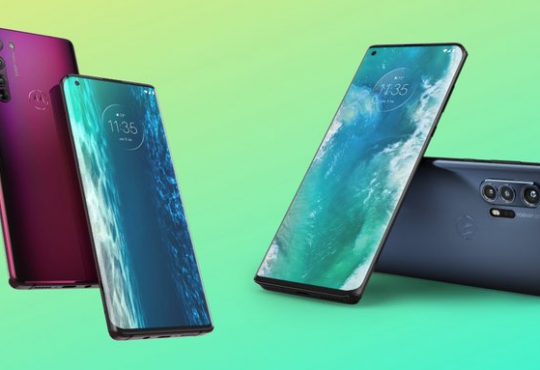