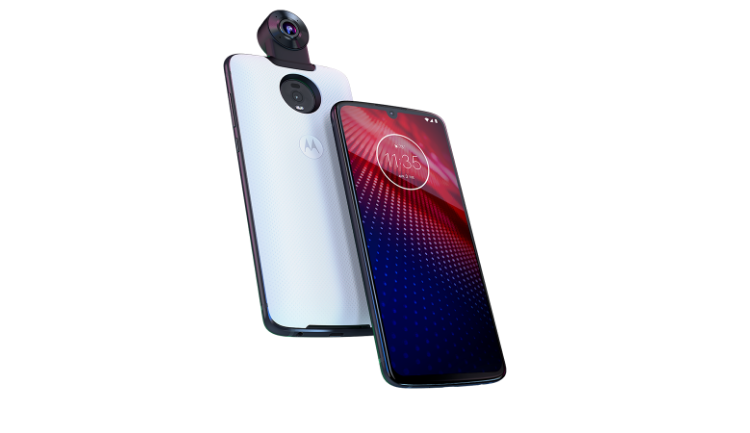 Motorola encountered an embarrassing moment a couple of days ago when it shipped the Moto Z4 to the customers who had booked the phone on Amazon.com, which later turned out that it was mistakenly listed on the e-commerce platform. But now ending the uncertainties the Lenovo-owned company has officially launched the Moto Z4 in the US market.

The smartphone is priced at USD499 (Approx. INR35,000) for an unlocked version. The Verizon users can own the device with a contract of USD240. It will go on sale beginning June 6 and will be available in Flash Gray and Frost White color options to choose from.

The Moto Z4 is a modular device catering to the mid-range segment. The smartphone comes with Moto 360 camera mod for free while a 5G Moto mod can be availed for an extra amount of USD240. 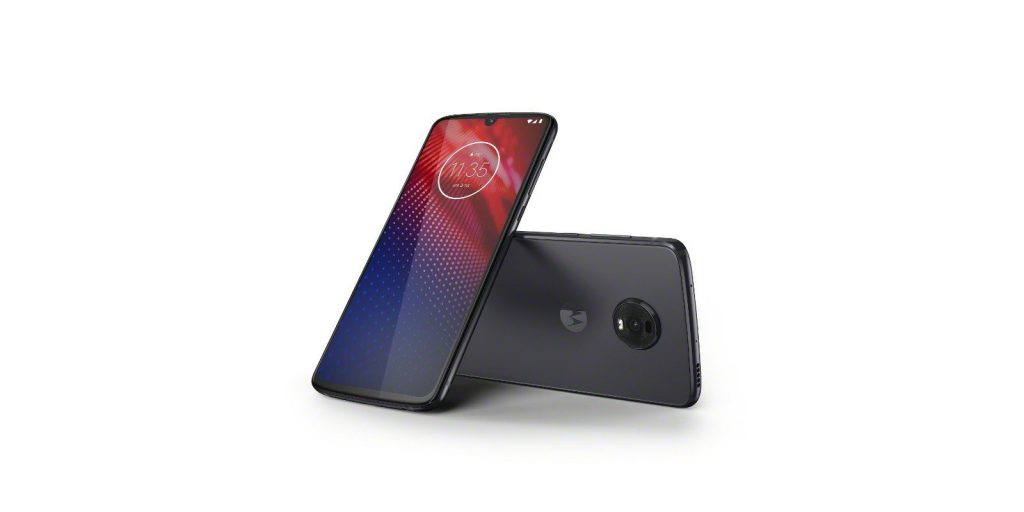 The Moto Z4 comes with Qualcomm Snapdragon 675 octa-core SoC which is built on 11nm FinFET process. The processor pumps power from under the hood in alliance with 4GB RAM and 128GB internal storage, which is further expandable via microSD card.

Moving to the camera, the Moto Z4 mounts a single 48MP laser autofocus camera on the rear with f/1.7 aperture, dual LED flash, PDAF, and optical image stabilization (OIS). Up front, inside the water-drop notch, it attaches a 25MP camera with f/2.0 aperture for selfie and video chatting purposes.

On the software side of things, the Moto Z4 runs Android 9 Pie with minimal changes to stock UI thrown over it. A 3,600mAh battery with 15W TurboPower fast-charging support keeps the device juiced up via USB Type-C.

So far, there is no word as to when the Moto Z4 will find its way to the Indian market but considering the past record, it is expected that the smartphone will hit the Indian shores soon. So, stay tuned with us for more future updates.