Motorola has today announced the 6GB RAM variant of Moto X4 in India for the price of 24,999 INR. While it was originally launched in India couple of months back with 3GB or 4GB RAM options. This mid-range smartphone will be exclusively available on leading portal Flipkart and offline on Moto Hub stores in six states across the country. 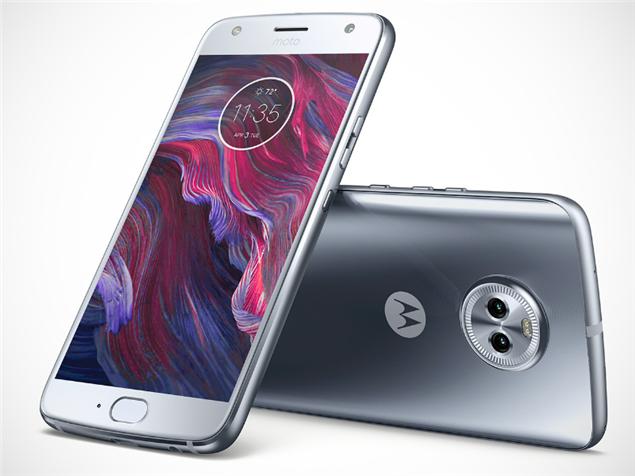 Moto X4 is fitted with 5.2 inch full HD LTPS IPS display with Corning Gorilla Glass resistance on top. It runs on an Octa Core Qualcomm Snapdragon 630 14nm processor clocked at 2.2 GHz paired with Adreno 508 GPU and 3GB / 4GB / 6GB of RAM. It is accompanied by 32GB or 64GB of onboard memory which is expandable by up to additional 2TB through microSD card.