Moto G7 and Motorola One launched in India: Price, features and specifications 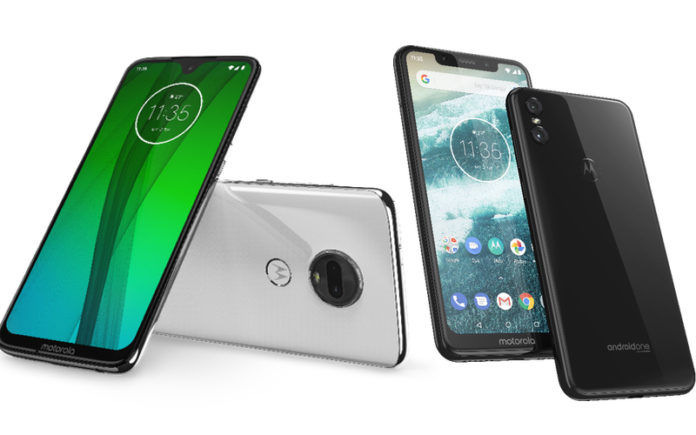 The Moto G7 series of phones were launched in Brazil last month, of which the Moto G7 Power soon made its way to the Indian market. And now the Lenovo-owned Motorola has also launched two new phones in the lineup- the Moto G7 and the Motorola One- for the Indian consumers today.

Both the handsets come with 4GB RAM, 3,000mAh battery and dual rear-camera setup while differing in rest of the things. Below is the round-up of the two devices.

The Moto G7, which is technically the successor of the Moto G6 from last year, carries forward the metal-glass body design of its predecessor. The Moto G7 bears the 3D curved glass body with dual cameras stacked on the rear and a water-drop notch at the front.

In terms of specifications, the Moto G7 packs a 6.24-inch full HD+ Max Vision display with 2270x1080p resolution and 19:9 aspect ratio. The handset is driven by a 1.8GHz Qualcomm Snapdragon 632 SoC clubbed with Adreno 506 GPU, 4GB RAM and 64GB default storage which can further be expanded up to 512GB via microSD card. 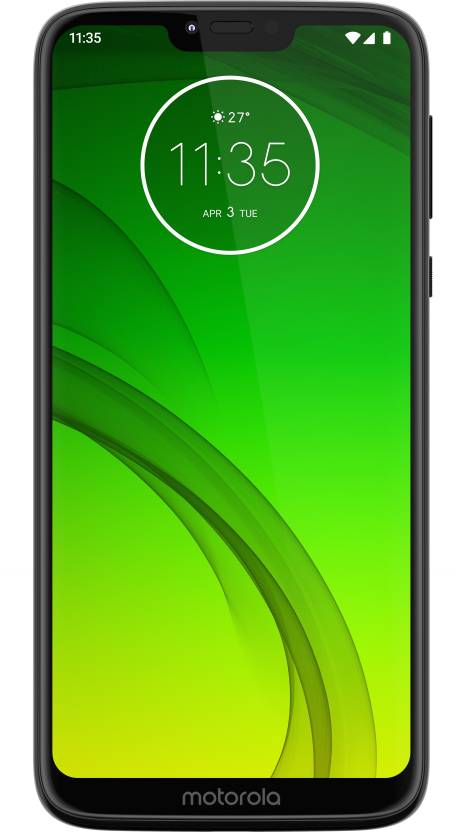 The smartphone comes in two color options: Ceramic Black and Clear White. There is no IP rating for it being a mid-range device but it anyway comes with P2i water repellant coating.

The Motorola One, on the other hand, packs a 5.9-inch 720p HD+ Max Vision LCD display with 19:9 aspect ratio and 2.5D Gorilla Glass with P2i coating. However, it misses out on MotoG7-like water-drop notch and instead features a wider notch. The Motorola One is powered by a Qualcomm Snapdragon 625 SoC paired with 4GB RAM and 64GB in-built storage expandable up to 256GB via microSD card. 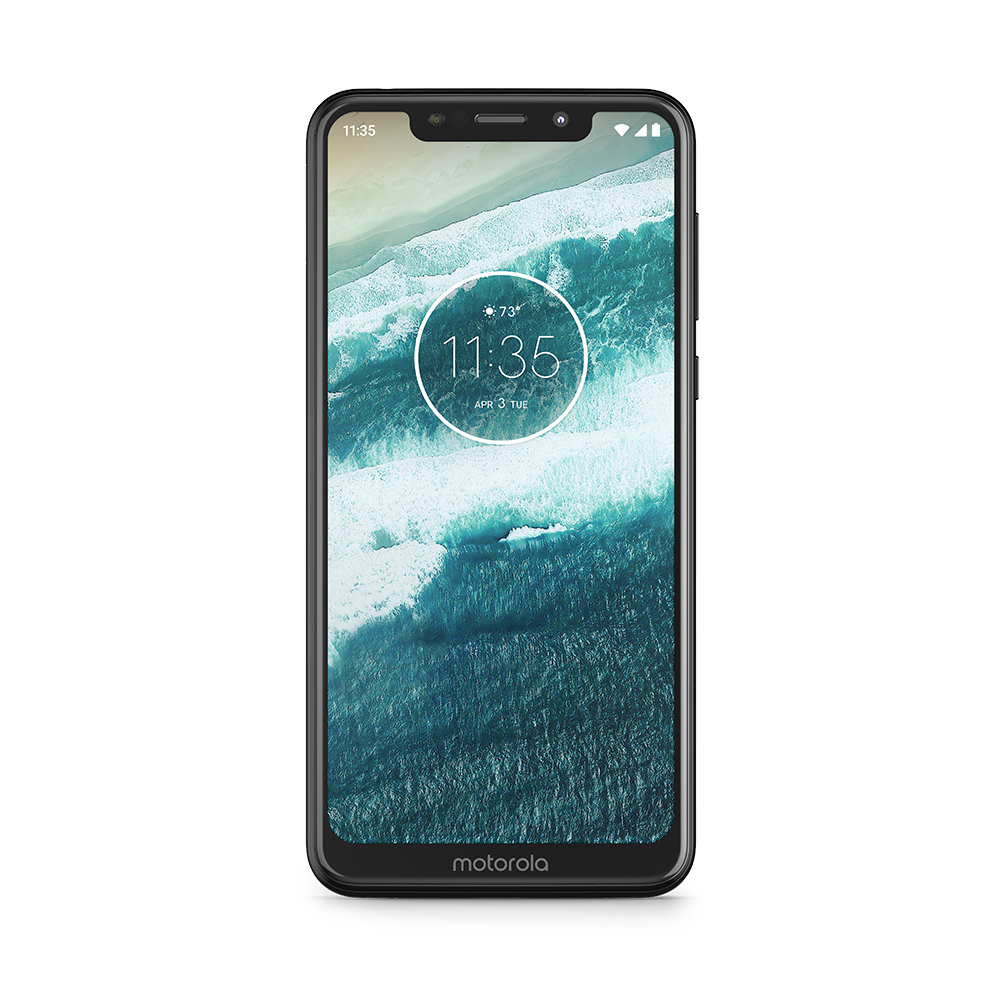 The Motorola One boots stock Android 8.1 Oreo and is backed by a 3,000mAh battery equipped with 15W TurboPower fast charging. The back side of the phone mounts a fingerprint scanner similar to the Moto G7.

The Moto G7 being better spec’d comes with a price tag of INR16,999, whereas the Motorola One is priced at INR13,999. Both the handsets will be available starting today across all leading mobile offline stores and Flipkart.

Both the Moto G7 and Motorola One will be available with a Jio cashback offer worth INR2,200 provided the customers subscribe to INR198 and INR299 prepaid plans.