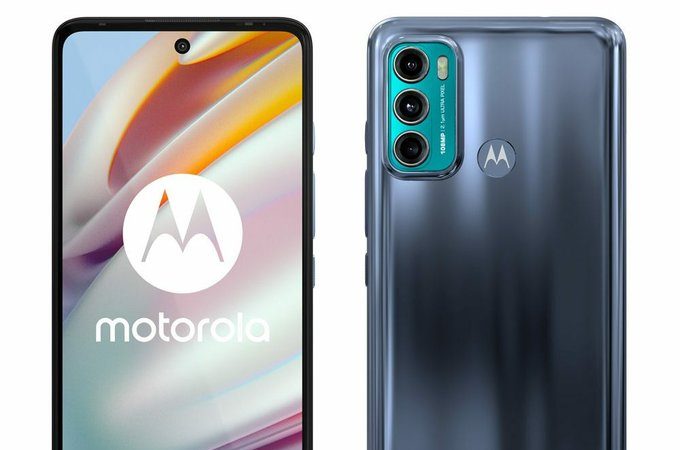 Motorola today took the veil off the much-anticipated Moto G60 and Moto G40 Fusion in India targeting the low mid-range segment. Both the smartphones come with similar specifications except for the camera setup.

The Moto G60 is priced at INR17,999 for the single 6GB+128GB model, whereas the Moto G40 Fusion comes in two memory bundles: 4GB+64GB and 6GB+128GB. The variants are priced at INR13,999 and INR15,999, respectively. The two phones will be offered in Dynamic Gray and Frosted Champagne color options.

As for the availability, the Moto G60 will go on sale starting April 27, while the Moto G40 Fusion will be available to purchase from May 1. Both smartphones are exclusive to Flipkart.

The Moto G60 and the G40 Fusion sport a 6.8-inch Max Vision FHD+ screen with HDR10 support and a 120Hz refresh rate. Under the hood, both the smartphones are powered by the Qualcomm Snapdragon 732G SoC paired with up to 6GB RAM and 128GB internal storage (expandable up to 1TB via microSD card).

The smartphone duos derive fuel from a massive 6,000mAh battery equipped with TurboPower 20 charging. On the software side of things, they run stock Andriod 11.

The prime differentiation between the two phones lies in the battery department. The Moto G60 has a triple rear camera setup that is led by a 108MP primary sensor, in addition to an 8MP ultra-wide-angle sensor and a 2MP depth sensor. The punch-hole selfie camera at the front is rated at 32MP.

The Moto G40 Fusion is also equipped with a triple camera setup, but the primary sensor here is 64MP instead of 108MP. The other two rear-mounted sensors are the same as the Moto G60. The selfie camera, on the other hand, is 16MP in place of the 32MP.

Other notable features of the phones include 4G LTE, Wi-Fi, NFC, Bluetooth 5.0, USB Type-C, and a 3.5mm audio jack. In terms of security, both the phones make use of a rear fingerprint scanner and ThinkShield security. Plus, there are all types of sensors onboard.