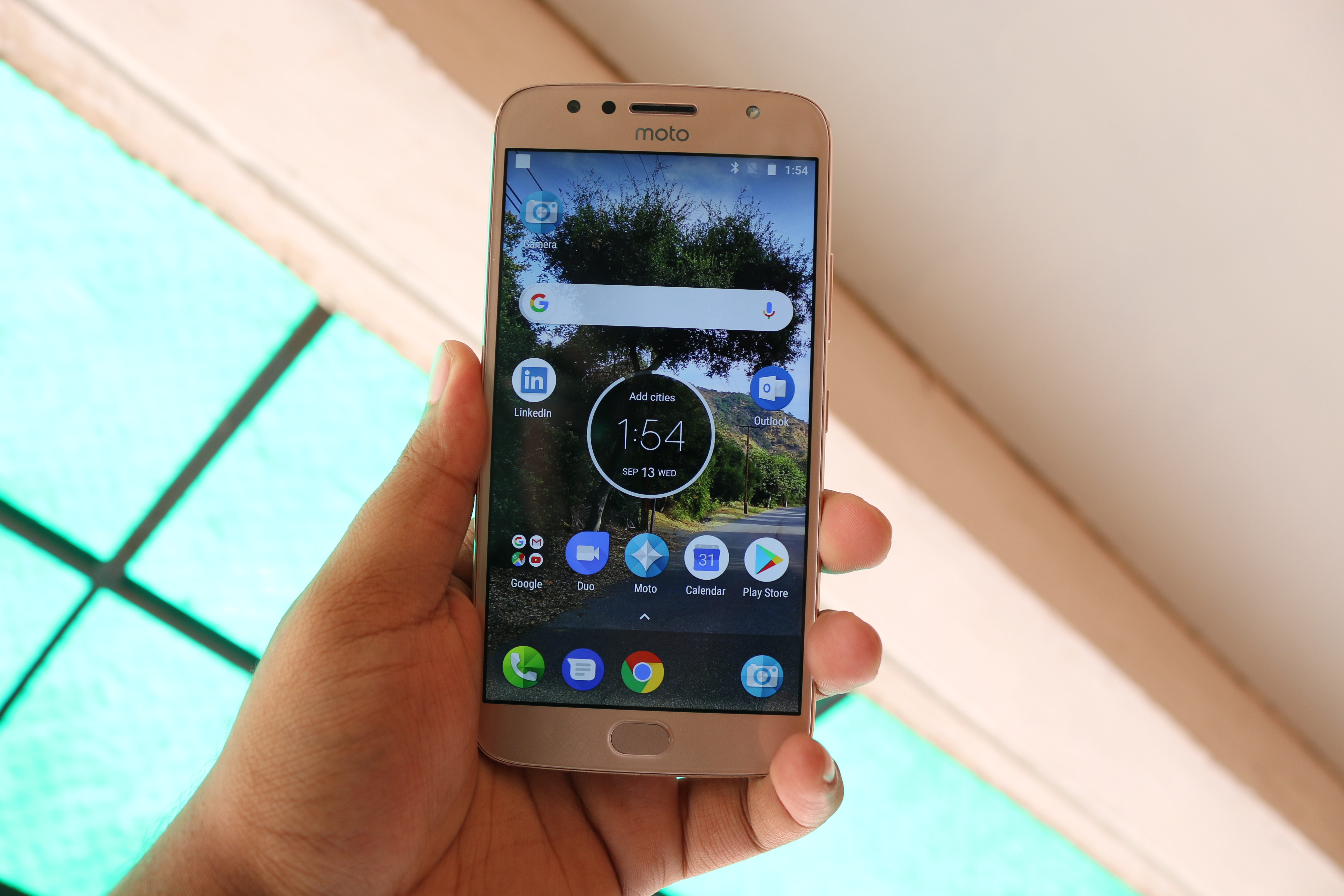 Lenovo’s Motorola recently launched the successor to the Moto G5 Plus, the device is a tad costlier than its predecessor and comes in a bigger form factor. What differentiates this device from the standard version is the incorporation of a dual camera setup, seen on many latest flagship and mid range phones.

The fact that the G5S Plus is priced at Rs 15,999 makes it a tough competitor amongst the much crowded mid-range smartphone market. With the advent of Moto G5S Plus, the company seems poised to make a strong hold in the competitive sub Rs 18K segment. Let’s see what the smartphone has to offer in our review:

Design wise, the G5S Plus witnessed a good upgrade. The company has use aluminium everywhere apart from the glass covering the display, camera and the antenna lines on the rear panel. Previously the company used plastic hardware for its Moto G5 Plus. The latest iteration also offers better good grip and looks premium. 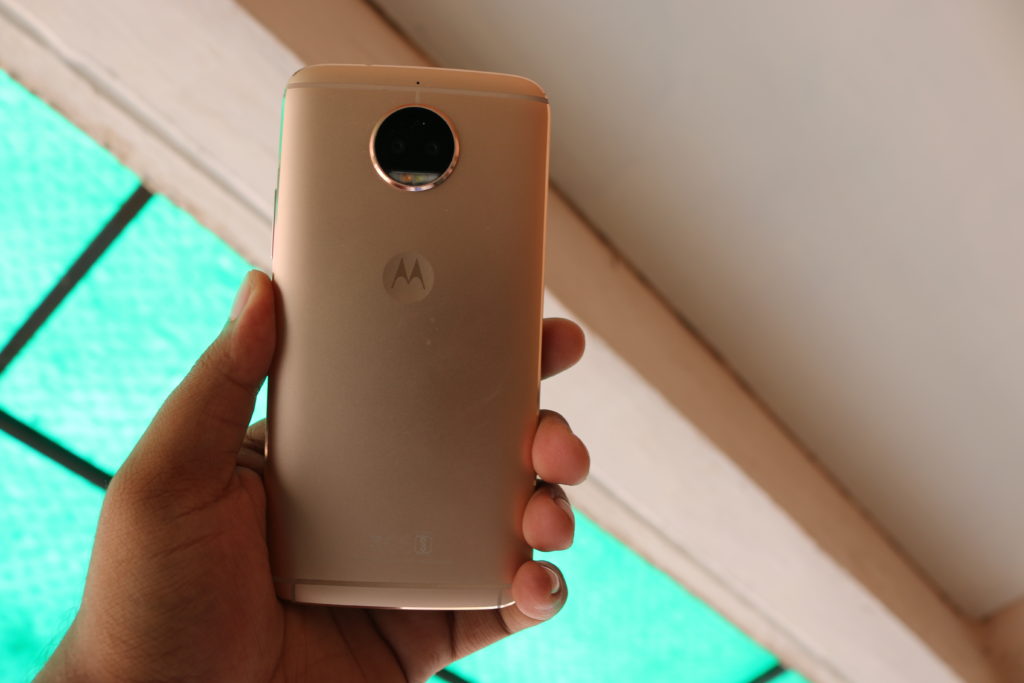 The fingerprint scanner is integrated into the home button placed below the display. The home button also doubles as one-button navigation key for gesture-based access to home, back, or recent apps.

The smartphone doesn’t offer IP67/68 waterproofing, so users will have to be extra cautious with their G5S Plus smartphones. However, it does have a water repelling nano coating to stop splashes shorting out the battery or crippling the 3.5mm audio jack.

The Moto G5S sports a 5.5-inch 1080p IPS LCD and it is surely one of the best displays that came out of Motorola’s store. The screen is bright and in order to get accurate colours users can customise it from phone settings. The viewing angles on the display are also impressive. The screen also has a Corning Gorilla Glass 3 protection to keep it away from scratches and smudges.

The colour reproduction is good, although the LCD panel isn’t capable of offering saturated tones like the OLED displays. So the company has offered two modes that allow you to tweak the tone.

The Moto G5S Plus is powered by an octa-core Qualcomm Snapdragon 625 SoC clocked at up to 2.0GHz backed by 4GB of RAM. It is available in just 64GB storage while also supporting expandable storage via microSD card (up to 128GB). The smartphone runs on Android 7.1.1 operating system.

The device feels faster than many smartphones available under 20K price segment and it is capable of handling heavy multitasking and high-end gaming.The device draws power from a 3000mAh battery and comes bundled with a TurboPower charger.

With moderate usage, the phone easily lasts for an entire day but with heavy usage, you might need to charge it before the day ends. But thanks to Turbo Charging you can just charge it for 10-15 mins and it will give few hours of battery life.

One thing which we really like about Moto phones is Moto Actions. You can easily perform tasks like launching torch or camera application without unlocking the smartphone just by gestures like Chop or twist.

The biggest highlight of the phone is the dual camera setup that comprises of two 13MP sensors and offers features such as the bokeh effect, background replacement and selective black and white colouring. The camera is also capable of taking 4K resolution videos. The images come out slightly sharper than what we saw in the previous version and also have better sharpness and colour handling. For selfies, the company has integrated an 8MP front facing shooter with an LED flash.

The bokeh effect may not be as good as what we’ve already seen on Huawei or Apple smartphones and it is unable to deal with complicated subjects properly and an ‘outlining’ can be seen on objects. Overall, the camera qualifies as a decent performer, considering the price of the smartphone the minor flaws are forgivable. Also, the Depth editor is still in beta so expect bugs here and there.

Overall, the Moto G5S Plus is a good option for the users looking to buy a stock Android smartphone under 18K. The depth mode editor still needs improvement as it is still in beta mode. The phone has a good build quality and offers a good grip with a premium feel. The display and Moto Actions on the phone are something a Motorola fan will be excited about.

At almost the same cost as the G5 Plus, there’s no reason a user should back down from an upgrade unless they don’t want a bigger screen.