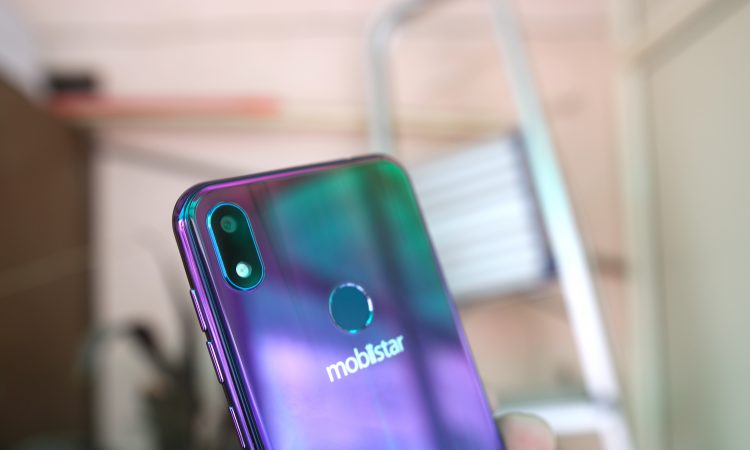 When it comes to smartphones with a Notch, there are so many options available in the market with various different features. One of the many smartphones in this category is the Mobiistar X1 Notch. The smartphone from Mobiistar mainly focuses on the Notch which a lot of people want and there are a lot more things about the smartphone that we will cover in this review.

The Mobiistar X1 Notch has the generic notch design in the front but on the back of the phone are where things take a different turn. The phone has a shiny new back and this back carries the camera along with a fingerprint sensor as well. Turning the phone around will reveal the display that obviously has a notch but it also has a chin which is understandable at this price point. 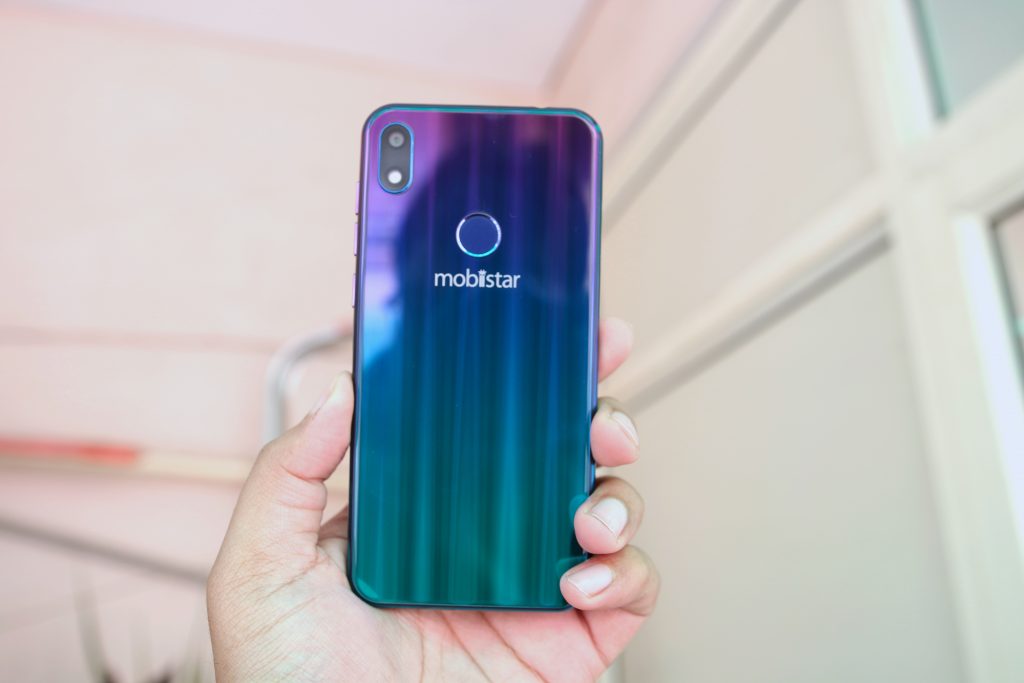 The Mobiistar X1 Notch has a 5.7-inch HD+ display with a notch and also a huge chin. The low cost of the phone means we cannot really expect much but keep in mind that there are other companies that also have phones in a similar price point with better displays. The display on this phone is good enough, if not the best and it can definitely produce colors accurately on the screen. 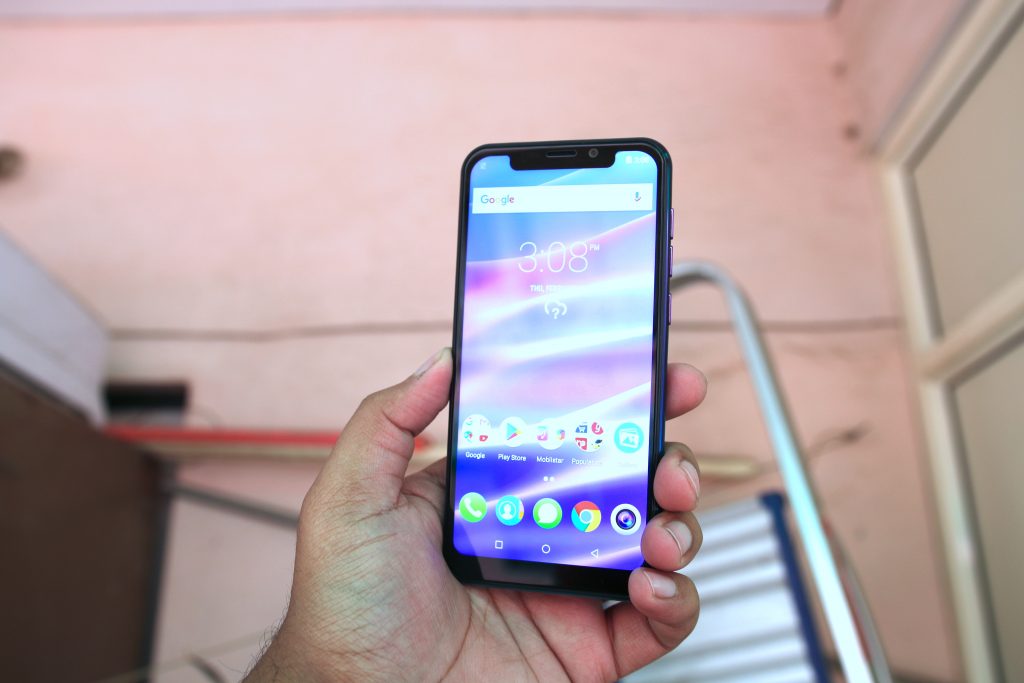 When it comes to looking at the screen in sunlight, the viewing angles and the display was clear enough. The HD+ display also means that the 3020mAh battery doesn’t have to burn a lot of juice just to power the display on the phone. 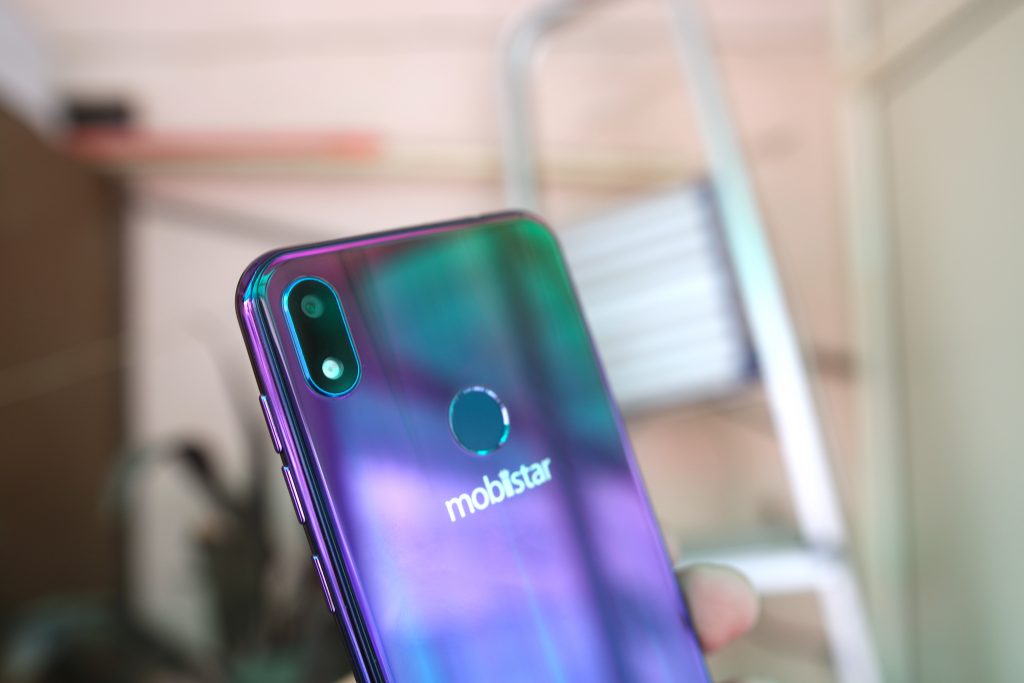 The phone has a single primary camera at the back with a 13 MP sensor which is supported by an LED flash. As per the company, the phone takes advantage of AI to produce good photos and to adjust the colors in a shot. Other AI supported features of the phone include Face beauty, Night, Panorama, HDR, and Pro Mode. Photos that were taken in decent sunlight turn out to be great and had detailed colors but the performance of the camera takes a dip when it came to low light performance. 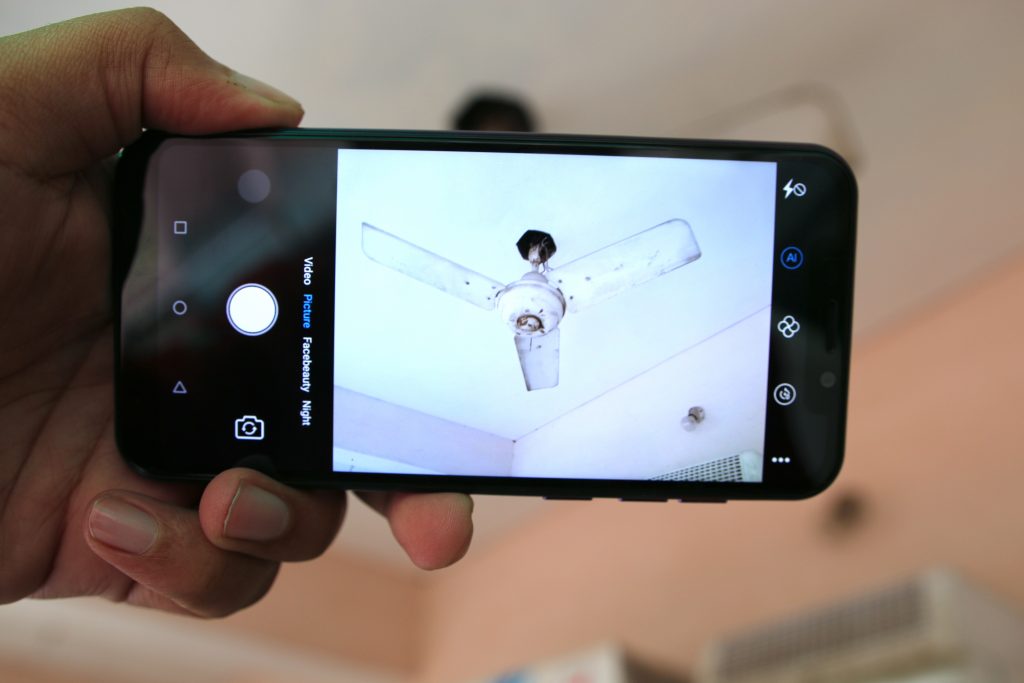 Coming to the 13 MP front facing the camera, the front shooter is also enhanced by AI and you can capture selfies in Bokeh mode too. The camera worked well in good lighting conditions but just like the rear shooter, the performance takes a dip when you try and use it in low light environments.

The Mobiistar X1 Notch comes with a 2GHz quad-core MediaTek Helio A22 processor which is coupled with 3GB RAM and 32GB storage. You can also choose to get the phone with 2GB RAM and 16GB storage but it isn’t recommended at that specification set. The phone performs decently well when it comes to day to day apps but if you push it too much, you will notice the signs of lag and freezes.

Gaming on this phone was also an average experience and it can easily run games such as Subway Surfers and Temple Run but when it comes to heavier games such as PUBG, the phone does show some frame drops and lag and the same is the case with games like Asphalt 9. 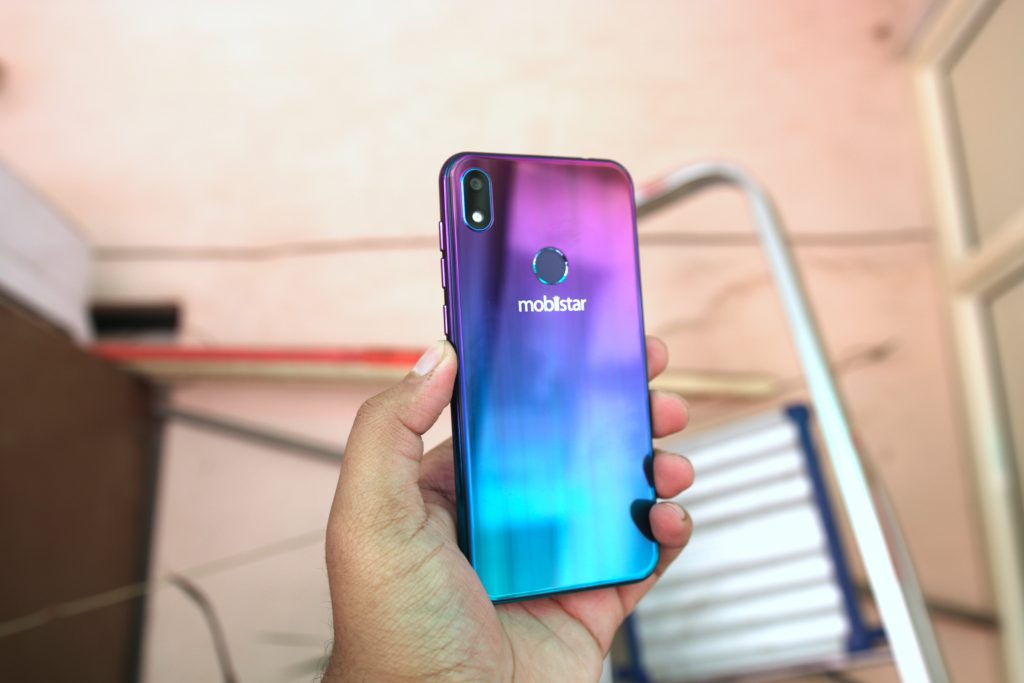 Coming to the software, Mobiistar has kept the software experience closer to stock Android and out of the box, the phone runs on Android 8.1 Oreo which is now definitely an aged OS for smartphones. To power everything on the smartphone, you get a 3,020mAh battery that can easily power the phone for an entire day and since the phone has an HD+ display, the display doesn’t take too much of battery which means you will have a decent screen on time.

The Mobiistar X1 Notch is a smartphone that could have been better but there are a few things that hold it back from ruling the segment. The looks of the phone are really good but it does fall apart when you compare the internals with other smartphones in the same price range. Nevertheless, if you want a phone at a budget price which not only looks good but also has a decent battery life, then this is the smartphone can be one of the options.