As it is festival season in India, Microsoft is soon coming to present the best gift they can to Indian users by launching Windows Phone 7.5  in India on October 12th.

Microsoft is planning a major event on October 12th where they will reveal there Window Phone 7.5 OS first time in the Indian market. Samsung had already launched its Omnia W, Window 7 Smartphone recently. With the release of this Mango smartphone the user will soon receiving the relevant apps specially designed for this version of window powered devices. 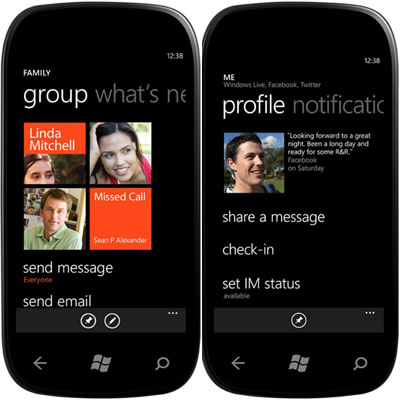 It is expected that all other devices which was revealed some time back with window phone 7.5 have missing some features that are present in this Mango update.

The launch may include the other major window phone devices like HTC Radar & HTC Titan. The new update of window 7.5 has added 500 new features to the original OS. Features of this version of Window Phone include Social network integration, Groups  messaging, Clickable phone numbers, Multitasking & Marketplace.

The marketplace is just like other major OS markets, like Android market & Apple App store to chose in and pick out an app or songs that are of your interests and will automatically install on your device. Let’s see how well the Indian user like this variant of Window Smartphone.

Stay tuned to get the latest update about this event. 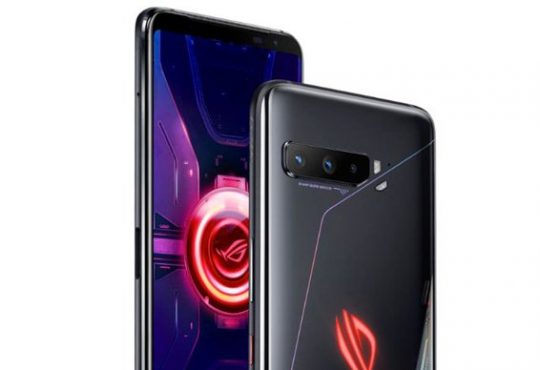