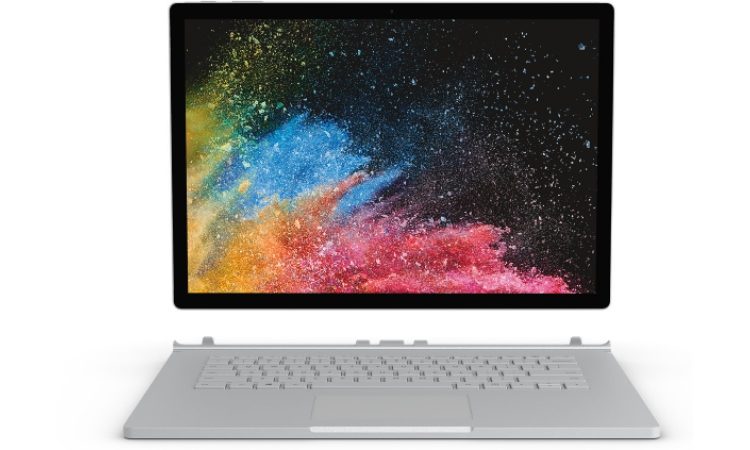 First thing first, the new entrant with 8th Gen quad-core i5 processor is, however, only offered in 13-inch laptop category.

The new Surface Book 2 comes with quad-core i5-8350 CPU with 1.7GHz base frequency and 3.6GHz Max Turbo frequency, offering sufficient guts to the processor for smooth multi-tasking. It comes with 8GB RAM and 256 SSD storage. The model, however, still misses on dedicated Nvidia GeForce discrete graphics although it is available in the existing quad-core i7 model that is pricier too. The new variant makes good with Intel HD Graphics 620, however. 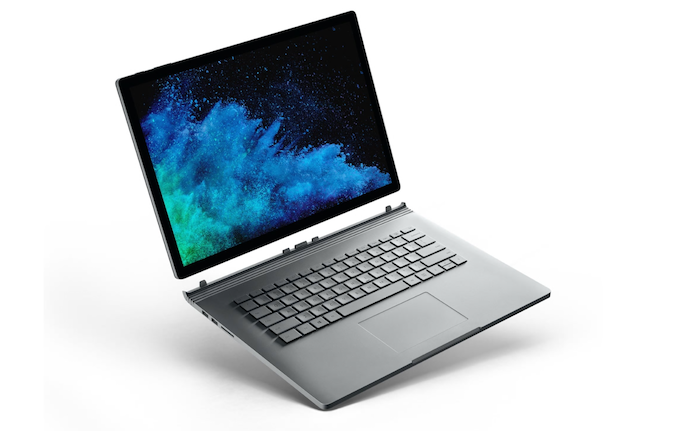 The 8th Gen quad-core i5 model is priced judiciously as it comes with USD1,499 (Approx. INR1,04,000), exactly at the same price the dual-core 7th Gen i5 model was initially launched with. Nevertheless, Microsoft has now reduced the price of the latter to USD1,299 (Approx. INR90,000).

And for your information, the high rung, 8th Gen quad-core i7 model retails at a whopping USD3,299 (Approx. INR2,29,000), obviously for its powerful internals which include Nvidia GeForce GTX 1060 GPU, 16GB RAM, and 1TB storage. 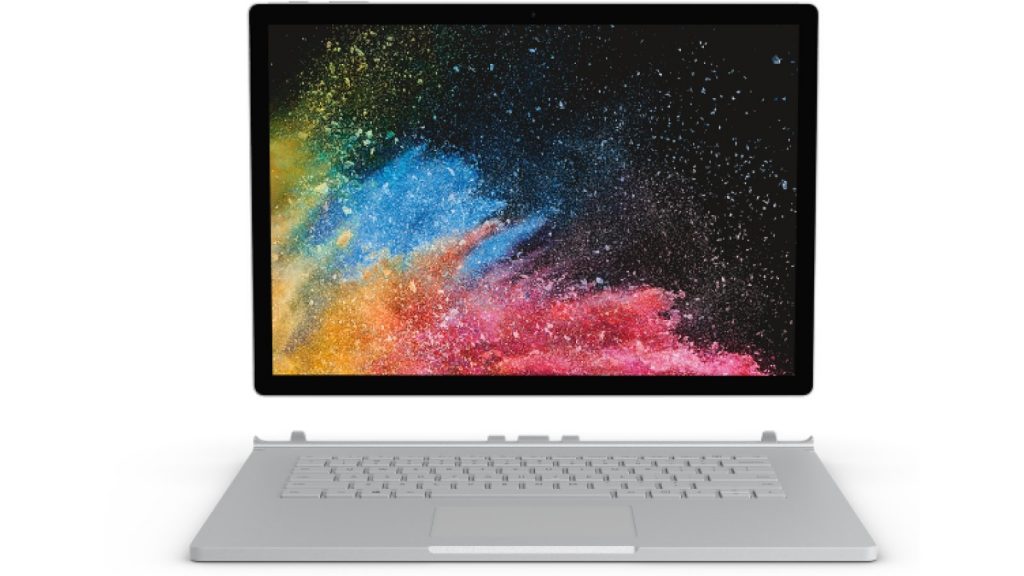 Microsoft has its “Surface Event” planned for April 17 in New York where it is likely to announce the pricing and availability for its Surface Hub 2 hardware, associated accessories, and furniture from Steelcase.