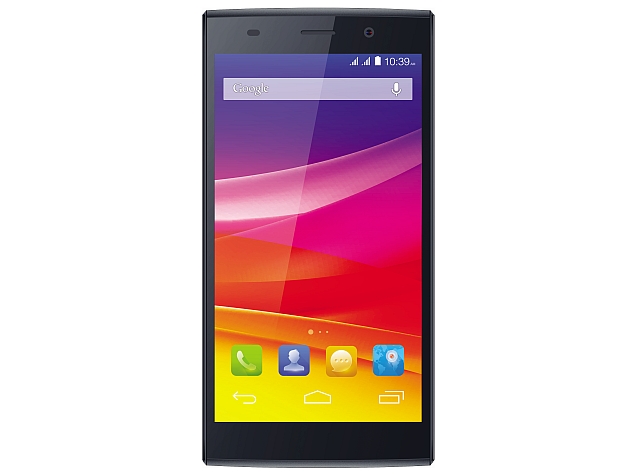 Micromax is known for launching some of the most selling and most talked about smartphones in India. When they first introduced the first phone in the Canvas Nitro series of smartphones, the audience went gaga over the phone as it came with some very impressive specifications at that time.

It’s time for the Micromax Canvas Nitro 2 and Micromax has finally launched it at a price tag of Rs. 10,990 in India.

The phone is powered by a 1.4 Ghz octa-core MediaTek MT6592M processor which is coupled with 2 GB RAM. The specs seem good for the price and considering the price tag of Rs, 10,990 we think a processor of higher clock speed would have justified it in a better way.

It has a 13 MP rear camera and a front facing camera of 5 MP so you can expect it to perform well when it comes to the imaging department.

A battery of 2400 mAh and Android 4.4 KitKat powers the phone so it seems a decent battery to power the phone and Android 4.4 isn’t that much of a battery eater. Sadly, we don’t get any 4G goodness in this phone but it does support 3G HSPA+ which is basically a normal standard in India now while 4G is still spreading its leg slowly in India. It also comes with Bluetooth 4.0 so you can expect it to have some Bluetooth low energy capabilities and it won’t consume much battery even if it is on all the time.

All this is complemented with a 720p 5 inches screen which we this is a downside of the device as we expected it to have a 1080p screen at least.

Anyway, all in all it’s a nice phone but we will say it is a bit pricey.

It does look good though and it is one of the best looking smartphones in this range.