HomeMicromaxMicromax reenters the Indian smartphone market with Micromax In Note 1 and Micromax In 1b, price starts at 6,999 INR
MicromaxMobile PhonesNews 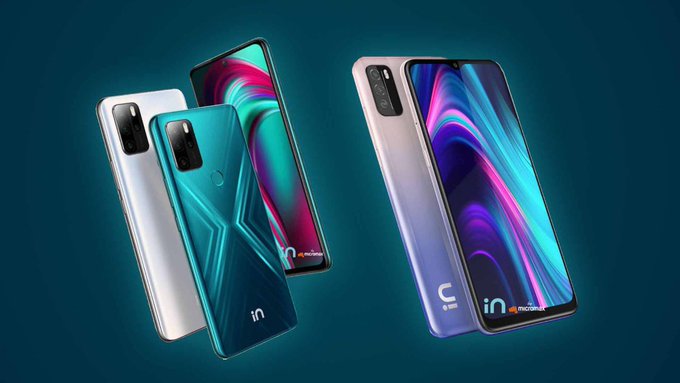 Micromax, in its second stint, has launched two new smartphones to take on the growing dominance of the Chinese vendors in the Indian market. The two smartphones- the Micromax In Note 1 and Micromax In 1b- belong to the brand-new “In” series, which also suggests a fully made-in-India lineup.

The two smartphones are launched after lots of hype and speculation which the company fueled further by releasing multiple teasers before today’s online launch event. The two phones are made out of plastic considering their affordability. Both are powered by MediaTek chipset and run pure stock Android with software upgrade promise for the next two years.

The In Note 1 will be available starting November 26 in three color schemes while the In 1b will hit the shelves on November 24 clad in Green and White paint jobs. The smartphone duos will go on sale via Flipkart.com and Micromax’s official website.

The Micromax In Note 1 is the better specced among the two. It features a 6.67-inch FHD+ hole-punch display. Under the skin, there is a MediaTek Helio G85 octa-core processor that powers the phone paired with 4GB RAM and up to 128GB default storage. It boots Android 10. 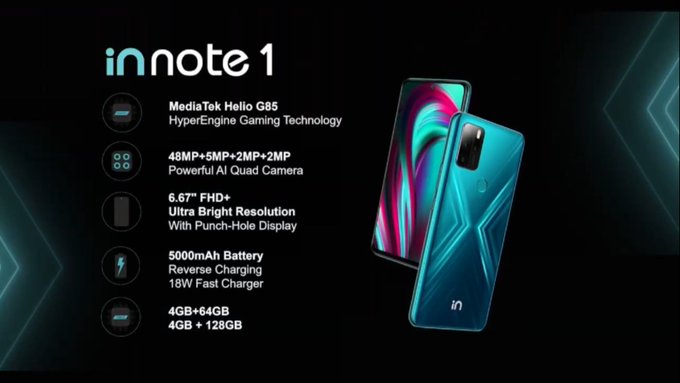 In terms of optics, Micromax In Note 1 is equipped with a quad-camera setup headlined by a 48MP primary sensor that combines with the other three sensors- a 5MP wide-angle sensor, a 2MP macro sensor, and a 2MP depth sensor.

The camera setup is AI and LED flash- enabled, and includes features like night vision support. For selfie and video chatting purposes, the Micromax In Note 1 is laced with a 16MP sensor sitting inside the punch-hole cutout.

The Micromax 1b flaunts a 6.52-inch HD+ display with a water-drop notch. The smartphone is driven by a MediaTek Helio G35 processor coupled with up to 4GB RAM and 64GB internal storage. As for the software, the Micromax 1b runs Android 10.

There is a dual-camera setup at the back comprising of a 13MP primary sensor and a 2MP depth sensor. The front-facing camera is rated at 8MP.

Juicing the phone is the same 5,000mAh battery, but the bundled charger is of 10W capacity. It also supports reverse charging. The device has a fingerprint scanner mounted on the rear panel. Standard connectivity options include 4G VoLTE, Wi-Fi, GPS/A-GPS, Bluetooth, USB Type-C port, and 3.5mm audio jack.