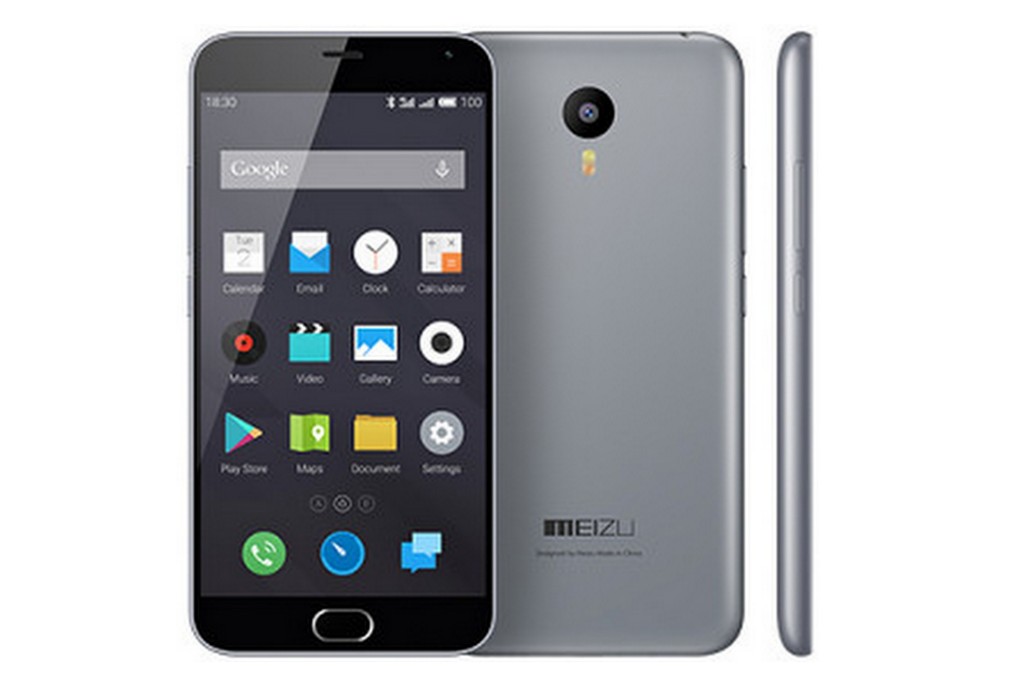 Meizu is looking to give a tough competition to other Chinese Brands. It’s been just a month or two when the company announced the M1 Note and now Meizu is all set to launch the M2 Note. Meizu M2 note was launched in china today and it is almost similar to the previous version with some changes in buttons and processor.

The device also features a 13MP rear camera with LED flash and a 5MP front camera with 69-degree wide angle lens for delivering excellent selfies. It is a Dual SIM device and supports 4G. The device is backed up by a 3100mAh battery and other features include Wi-Fi, Bluetooth, and GPS.

The device is priced at $130 for 16GB model and $161 for 32 GB model. It will be available in Blue, Pink, Grey and White colors. The device is available in China and there is no official news on its availability outside China.