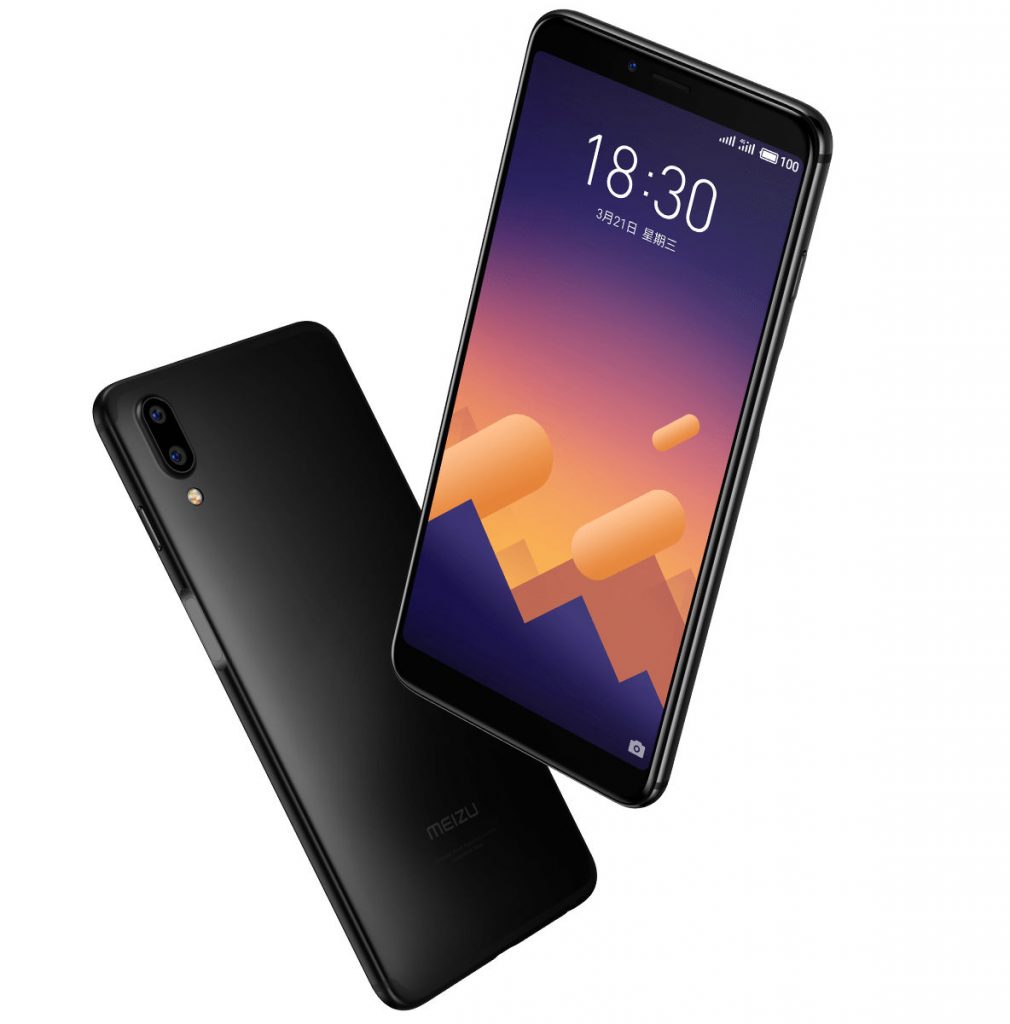 Meizu today launched its new E3 in home country China. The stand out feature of the handset is that it is powered by Snapdragon 636 octa-core chipset, which is the successor to Snapdragon 625 and the same chipset that powers Xiaomi’s Note 5 Pro in India.

The chipset is further aided with 6GB of LPDDR4X RAM and up to 128GB of storage, which makes it a competent option for performance-oriented users. The Flyme OS 6.3 running on the phone is still based on Android Nougat.

Meizu has sided with a metal unibody design with U-shaped antenna bands. The E3 is just 7.6mm thick and has 2.5D glass layered on the front. 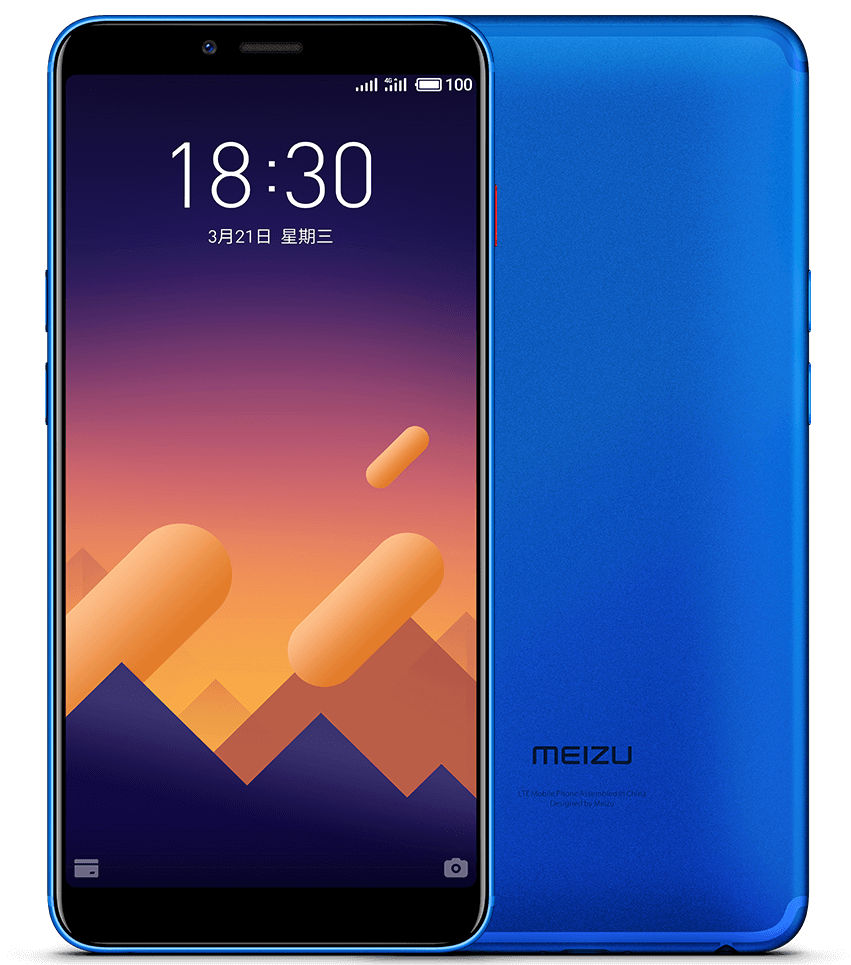